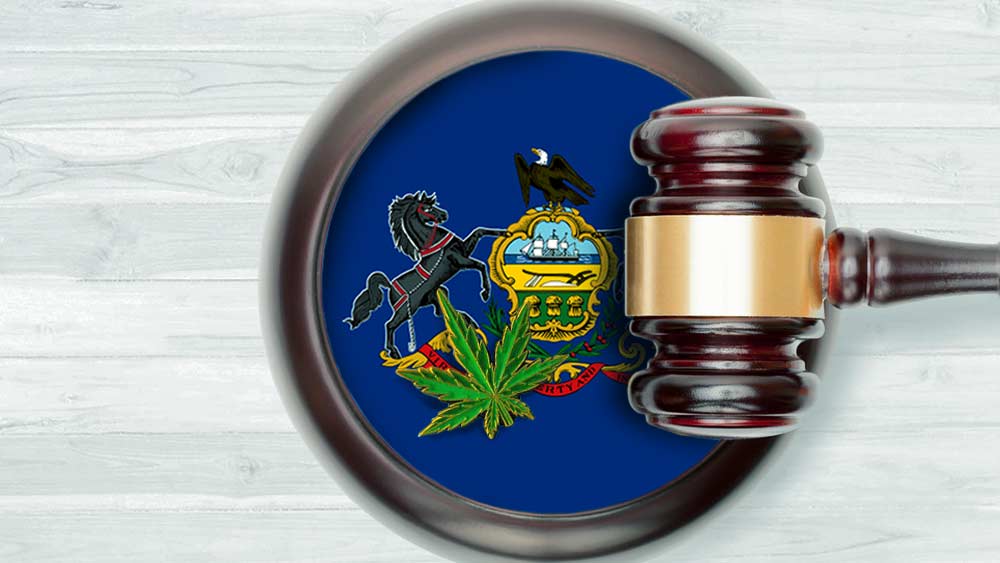 Pennsylvania’s Democratic Governor Tom Wolf announced his support for legalizing recreational marijuana in the state last week, arguing that most residents are in favor of joining the 11 states where cannabis is fully legal.

“I think it’s time for the General Assembly to sit down and craft a bill that actually recognizes that Pennsylvania is ready for this, and also takes advantage of what we’ve learned from other states in terms of what to do and what not to do,” the second-term governor told reporters at his office.

Wolf was joined at the news conference by Lieutenant-Governor John Fetterman, who stated that those against the recreational use of marijuana are now a “minority” in Pennsylvania, a swing state where Republicans currently control both chambers of the legislature.

Wolf and Fetterman also urged lawmakers to pass legislation to decriminalize non-violent cannabis offenses and small possession charges, as well as work on expunging past convictions of these offenses.

“This has the potential to affect tens of thousands of Pennsylvanians, many of whom had their lives shattered by a conviction on an action that most Pennsylvanians do not believe is a crime. Together we can get more Pennsylvanians back to work, working across the aisle in this building,” Governor Wolf explained.

The neighboring state of New York recently moved to expunge the records of over 150,000 people with marijuana convictions.

Wolf’s announcement was followed by a statement from Pennsylvania’s Attorney General Josh Shapiro expressing support for full legalization as well.

“After months of internal research & discussions with fellow law enforcement, I am in support of efforts to legalize, regulate and tax marijuana use for Pennsylvanians over the age of 21,” the state’s top attorney tweeted.

However, Pennsylvania House Republicans were quick to snub the efforts to allow the sale and use of recreational cannabis in the state. “We are disappointed and frustrated Gov. Wolf would promote recreational use of a drug classified as a Schedule I narcotic by the federal government,” GOP House leaders said in a statement.

Republican lawmakers went on to state that Pennsylvania is in the midst of an opioid epidemic and that “easing regulations on illegal drugs” would be the wrong move as “thousands of Pennsylvanians are battling drug addiction.”