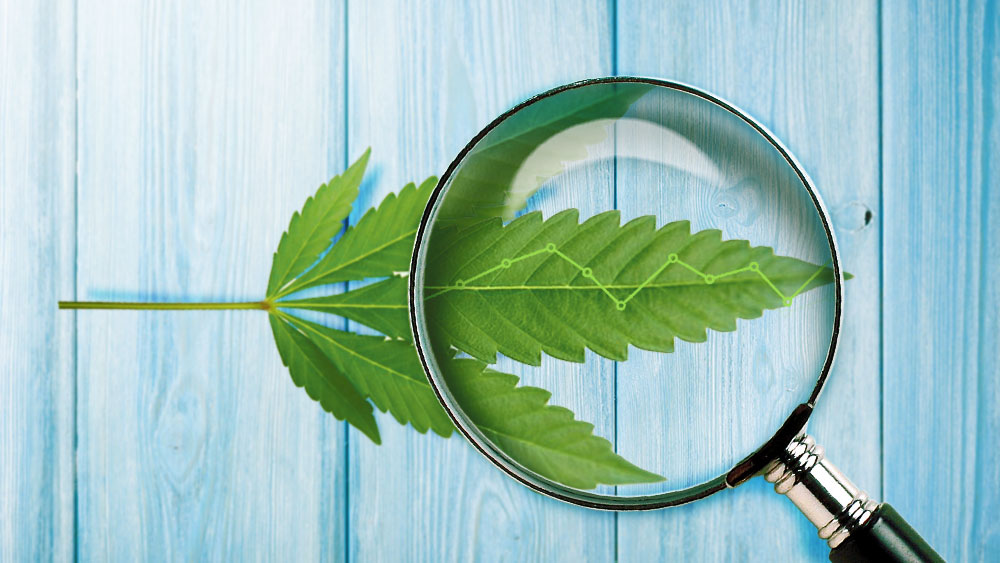 Prior to rolling out cannabis retail stores, Ontario was struggling to achieve significant revenues only through online stores.

Things are starting to look better for the Ontario cannabis industry as the provincial retail stores finally opened and are making massive revenues.

According to Statistics Canada, Ontario and British Columbia were, ironically, two of the worst performing markets in the emerging cannabis industry.

Many industry experts contributed this to the fact that these two provinces had few or no retail stores in the first months following the legalization.

However, now that the retail rollout has been kicked into a higher gear and dozens of stores opened their doors, things are suddenly starting to look much better in Ontario’s financial department.

Ontario decided to take its time with the retail rollout and delayed it until April 2019. Instead of allowing everyone to start applying for licenses as soon as cannabis got legalized — Ontario took a completely different route.

Way back when provinces were determining how they will organize the cannabis system come legalization, Ontario was having a shift of power.

The PC’s took over from the Liberals, which meant that they got to rewrite the cannabis law books in Ontario, and decide how they want to approach the public.

Ultimately, their plan turned out to be the worst among all provinces. Ontario delayed its retail rollout just so that it could have the license lottery, which made the process completely random and all contestants had an equal chance of getting a license, regardless of how ready they were to open a store.

This pushed the retail rollout all the way to April, and some retailers weren’t able to open their stores on time even then, as it took some time to get their supply chains and everything else established.

As you can see in the image above, the sales multiplied as retail stores started opening all over Ontario.

Market experts theorize that this is due to the fact that cannabis users like to see and feel the cannabis prior to purchasing it.

There are many novice users among legal cannabis buyers, and they particularly need guidance regarding things such as CBD/THC ratio, the potency of each strain, decarboxylation process, etc. – something you just can’t do when shopping online.

“People want to be able to understand, from people they can trust, how this is going to taste and feel, and how it will make them feel,” said Deepak Anand of Materia Ventures.

Ontario is still a long way from the level everyone expected its cannabis market to be on, but these statistics are proving that experts were right all along in their expectations that it will be one of the biggest markets in Canada.

Once the stores expand to more locations and the provincial government agrees to issue more licenses, Ontario will truly become the cannabis giant everyone is expecting it to be. 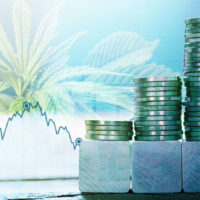