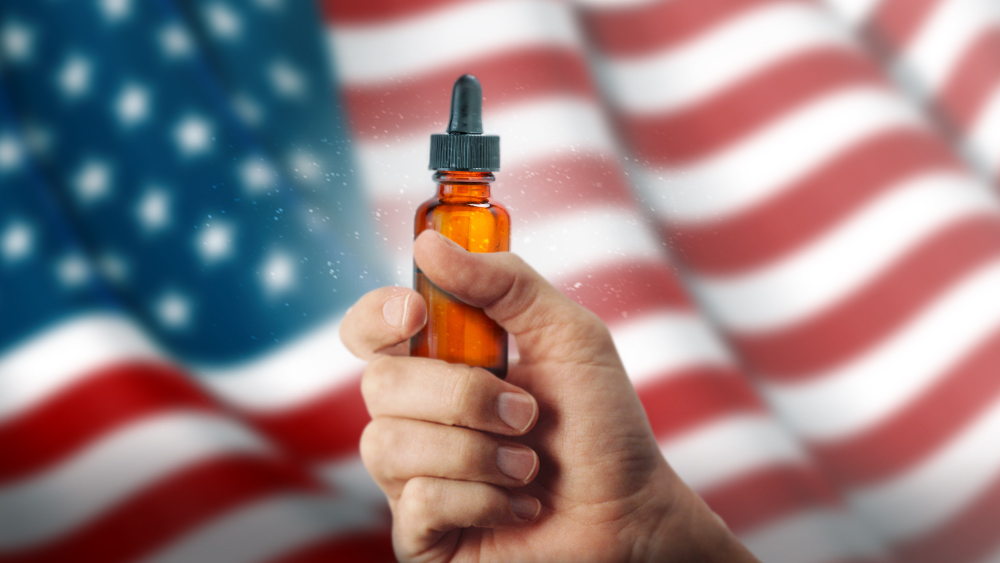 A few front-running Democratic presidential hopefuls marked Veterans Day in the U.S. with proposals that will give veterans more access to medical cannabis.

Sen. Bernie Sanders and Mayor Pete Buttigieg both unveiled proposals Monday that would allow doctors with the Department of Veteran Affairs (VA) to prescribe medical cannabis to those who have served in the U.S. army.

Department officials currently cannot prescribe cannabis to veterans, even in states where the drug is legal.

Sanders has emerged as a proponent for loosening cannabis laws — he was the first presidential candidate to endorse federal legalization during his 2015 campaign.

Last week, he co-sponsored a Senate bill that would legalize cannabis federally for veterans in states that allow it and let VA physicians prescribe medical cannabis to patients.

Sanders released his full cannabis plan last month that promised to take executive action to deschedule cannabis within the first 100 days of his administration, and a top aide says the Senator is open to covering cannabis through his Medicare for All plan, according to Marijuana Moment.

On Monday, he also proposed to allow service members who have been discharged due to cannabis use to be eligible to access VA services.

Democratic front-runner Elizabeth Warren also supports legalizing cannabis federally and erasing past convictions, and has sponsored bills to study cannabis as a possible alternative to opioids for veterans and exempt federal cannabis fines for states where it is legal.

“We need to pursue all evidence-based opportunities for treatment and response,” she said in her veterans plan, released last week.

Meanwhile, Buttigieg, a veteran himself, also said Monday that he would press VA to “conduct studies on the use of marijuana to treat pain.”

He supports broader legalization of cannabis and using health care plans to cover medical cannabis expenses, but has gone a step further by pledging to decriminalize possession of all drugs during his first term.

“[I’ve] met a lot of veterans who rely on cannabis for the treatment of diagnosed or undiagnosed issues, often service-connected issues like post-traumatic stress,” Buttigieg told Marijuana Moment during a Las Vegas dispensary tour last month.

Looser cannabis laws for veterans may be picking up steam. Rep. Barbara Lee, the co-chair of the Congressional Cannabis Caucus, said in an email to activist group NORML that keeping cannabis from veterans is “dangerous and illogical.”

“Prohibiting VA doctors from recommending cannabis to qualifying patients, while continuing to rely on pharmaceuticals drugs like opioids as a treatment, is both a dangerous and illogical policy,” she wrote. “We know medical marijuana can be an effective and safe treatment for veterans and it is time to stop making them seek private, out-of-network physicians to access it.”

Legalizing cannabis is a popular position among the 2020 Democratic presidential candidates. Nearly all of the candidates have pledged to legalize the drug if elected, but former Vice President Joe Biden instead wants to reschedule it under federal law. 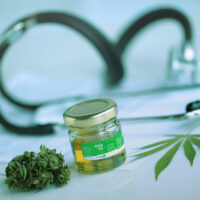 Medical marijuana use higher than recreational in the US