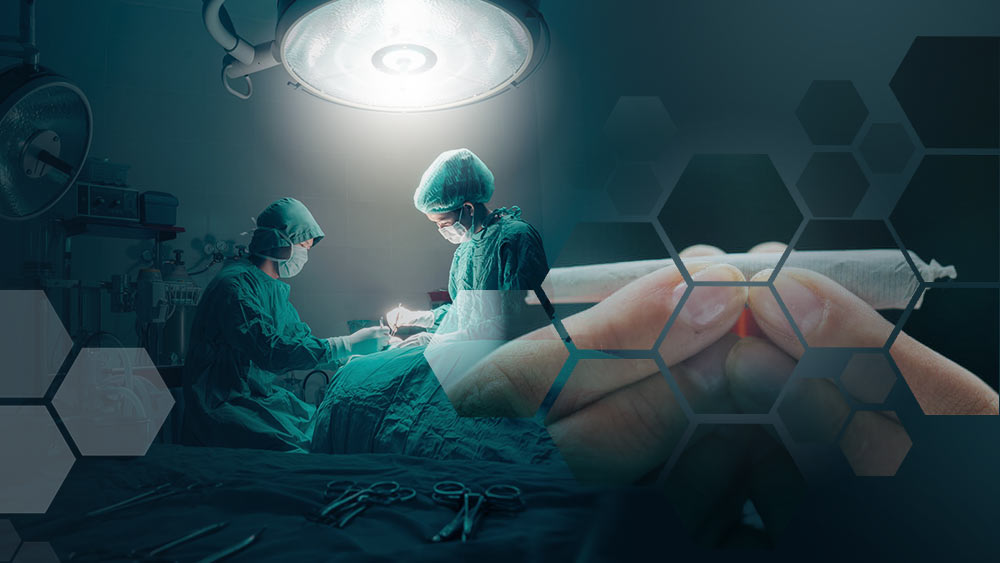 Despite a growing body of evidence pointing to cannabis as an effective means of relieving chronic pain, new research suggests weed is not as beneficial for acute pain or treating pain right before surgery.

The study presented this week at the annual meeting of the American Society of Anesthesiologists looked at the effects of marijuana use among patients going into surgery for a broken leg.

By comparing the results with patients that didn’t use weed prior to surgery, the team deduced cannabis use can increase the need for opioids to relieve pain post-surgery.

Patients that used marijuana prior to surgery received 58% more opioids than their counterparts who did not smoke cannabis, the results revealed. Patients that consumed marijuana also reported greater levels of pain and required more anesthesia during surgery as opposed to those who did not use pot.

“This study shows that it is important for patients to tell their physician anesthesiologist if they have used cannabis products prior to surgery to ensure they receive the best anesthesia and pain control possible, including the use of non-opioid alternatives,” Dr. Ian Holmen, an anesthesiology resident at the University of Colorado Hospital in Aurora, said.

The conclusions fall in line with previous assessments that chronic opioid use prior to surgery can lead to a need for increased pain medication after surgical procedures as these patients have developed a higher opioid tolerance. Dr. Holmen said researchers now speculate cannabis might be causing a similar effect, although more studies are necessary in order to confirm the theory.

Pain control is the most commonly cited reason Americans turn to medical marijuana. Among these, chronic pain ranks number one and has been an increasingly popular choice for pain relief amid increased scrutiny of the dangers of prescription opioids like oxycodone and hydrocodone.

A Washington State University study from last year found that marijuana can reduce the severity of headaches and migraines by nearly 50%, while a more recent study presented cannabis as a “safe” and “potentially effective” treatment for  chronic pain among people with sickle cell disease.

Meanwhile, hemp oil was shown to improve chronic neuropathic pain in mice, providing more evidence to claims frequently reported by medical marijuana patients on the plant’s effectiveness as an analgesic.