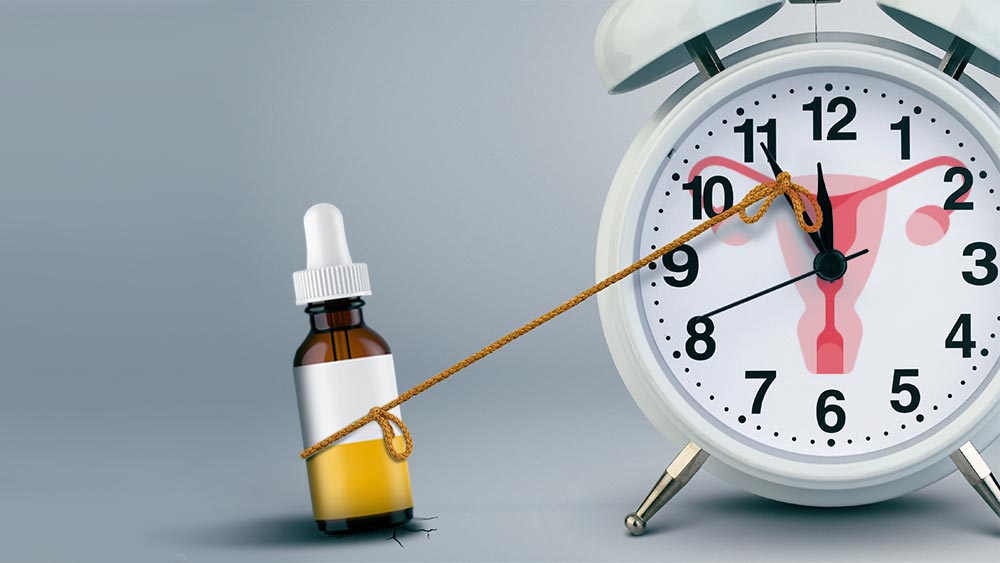 Nearly 30% of middle-aged women have used cannabis to treat symptoms of menopause, according to a new study conducted among veterans in Northern California.

As part of the Midlife Women Veterans Health Survey, researchers looked at data from 232 women with a mean age of 56.

Roughly half of the women reported experiencing menopause symptoms like hot flashes and insomnia, out of which 27% said they have either used or currently use marijuana products to treat these symptoms. An additional 10% of the respondents said they would be interested in trying cannabis to manage menopause symptoms.

On the other hand, 19% said they have been managing symptoms via more traditional methods, including menopausal hormone therapy, indicating cannabis is a more popular means of treating the effects of menopause than conventional approaches.

Although genitourinary symptoms were the most frequently reported symptom of menopause among the women surveyed, a majority of those that turned to cannabis did so to alleviate hot flashes and insomnia specifically.

“These findings suggest that cannabis use to manage menopause symptoms may be relatively common. However, we do not know whether cannabis use is safe or effective for menopause symptom management or whether women are discussing these decisions with their healthcare providers – particularly in the VA, where cannabis is considered an illegal substance under federal guidelines,” researcher at the San Francisco Veterans Administration (VA) Health Care System and lead author of the study Carolyn Gibson said.

Veterans typically use marijuana to alleviate symptoms of post-traumatic stress disorder (PTSD). However, the U.S. Department of Veterans Affairs does not recommend the use of cannabis for PTSD as “controlled studies have not been conducted to evaluate the safety or effectiveness of medical marijuana for PTSD.”

Chronic pain is another problem some veterans feel can be efficiently treated with cannabis, particularly as an alternative to the dangerous and sometimes lethal opioids that are often prescribed. But as marijuana remains classified as a Schedule 1 drug, VA doctors cannot prescribe veterans with cannabis for medical purposes even in states where it is completely legal.

The House of Representatives recently voted to approve the use of hemp-derived products, including the non-psychoactive CBD, to service members.