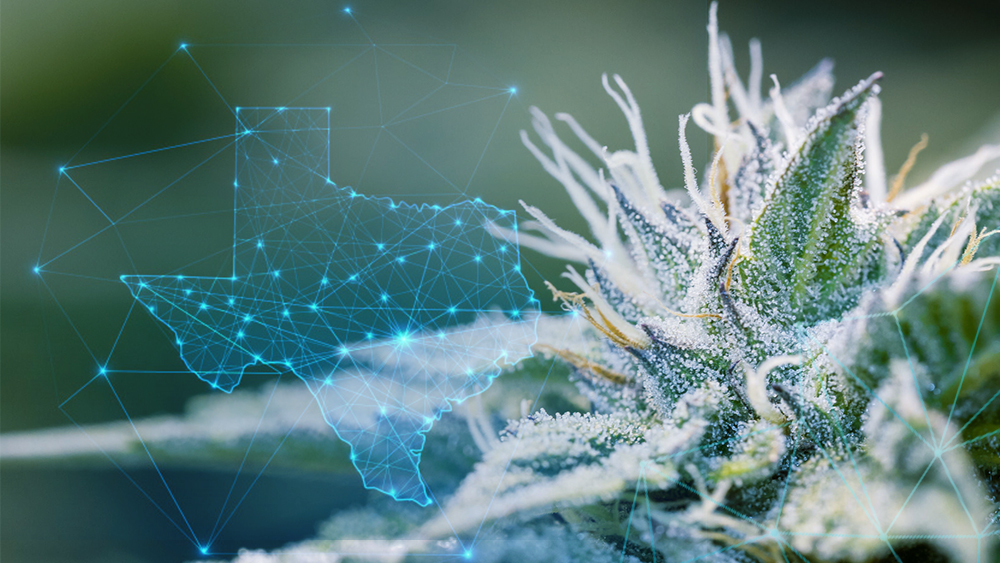 Once the state with the harshest cannabis laws in the United States, Texas recently expanded the list of qualifying conditions for medical pot use.

Lawmakers in the Lone Star State approved a bill that expands the Compassionate Use Act, adding multiple sclerosis, terminal cancer, autism, Parkinson’s disease, and various seizure disorders to the scope of conditions that can be treated with medical marijuana.

However, the bill still maintains a 0.5% cap on THC in products and millions of Texans are denied legal access to weed even though states across the country continue to embrace legalization. These patients, including people suffering from PTSD, will have to wait for the next legislative session in 2021 for the opportunity to get relief from pot.

Nevertheless, compared to pre-1973, when penalties for cannabis offenses were significantly reduced, today’s situation is an interesting medley of legal issues, to say the least. Prior to 1973’s House Bill 447, possession of any amount of marijuana could have landed you in jail for two years or even life.

And while the punishment for possession today can go up to 180 days in prison or a $2,000 fine, all combined with a conviction on your record, Texas’ legalization of hemp and hemp-derived products like CBD oil created quite the situation for law enforcement.

Across the state, police and prosecutors are dropping low-level marijuana cases as authorities are unable to tell apart the virtually indistinguishable marijuana and hemp.

“The distinction between marijuana and hemp requires proof of the THC concentration of a specific product or contraband, and for now, that evidence can come only from a laboratory capable of determining that type of potency — a category which apparently excludes most, if not all, of the crime labs in Texas right now,” an advisory released by the Texas District and County Attorneys Association said.

As news of prosecutors dropping hundreds of pending marijuana cases broke, the Texan government had to remind district and county attorneys that the hemp legislation bill did not decriminalize marijuana.

But seeing as currently most, if not all, crime labs in Texas aren’t capable of testing the potency of these products, the peculiar situation is expected to continue.

Meanwhile, a court in New Mexico ruled that non-residents can be issued medical marijuana cards, meaning qualifying Texans and other out-of-staters may be able to register for New Mexico’s program.

The judge gave the Department of Health, which oversees the Medical Cannabis Program, until August 19 to respond to his decision.

On the other hand, out of state patients that purchase medical marijuana from dispensaries in New Mexico could face possession charges if they cross back into Texas. 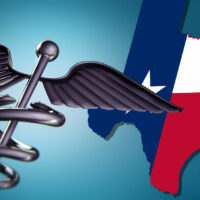 Is CBD oil legal in Texas and can you get arrested for it?