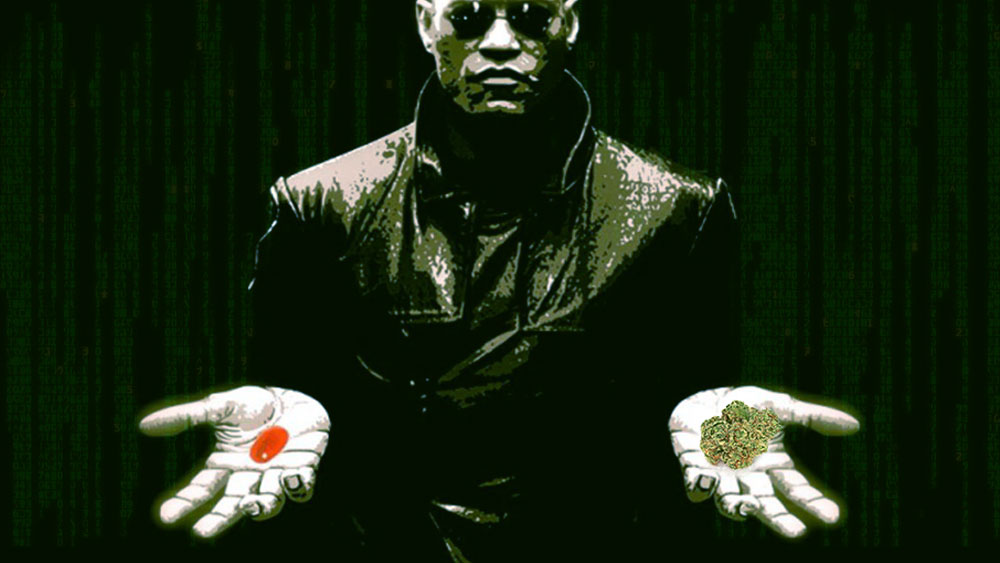 In a huge victory for the people of Colorado, patients will be able to choose medical cannabis over any opioid treatment if they wish.

Residents in Colorado will soon be able to fully exercise the right to use what feels good for their health, as a bill that just recently passed in the Assembly will allow them to choose the type of medication they can take.

The bipartisan Senate Bill 13, which recently passed in the Colorado Assembly, was signed by Governor Polis and will become law in just a few days.

New Jersey recently implemented a similar law, according to which opioid addiction is a condition that qualifies for medical cannabis treatment.

Not many suitable replacements

By now, we’ve heard hundreds and thousands of stories of how patients ended up taking opioids for their problems, only to grow a tolerance and basically stop feeling the effects of the drugs.

Patients such as those most commonly end up taking up cannabis, or some other illegal drugs – most often heroin.

But, why do those two seem to be the only options for former pill-poppers?

Like I said previously, years of consistent opioid use will create high tolerance levels to them, and the effects of the drug either stop manifesting or they still work but with a much lower efficacy.

Opioids cause other problems as well – they are highly addictive, meaning that you can’t “just stop taking them”, and they are easily accessible.

That combination makes opioids one of, if not the most lethal group of drugs in the United States.

So, why is it that many people think heroin is a suitable replacement? The truth is, they don’t think that. They don’t have much choice, so they just go and buy what they heard or read somewhere.

Since heroin and opioids have similar effects (numbing and sedating the user), former opioid users quickly get hooked.

Many patients get hooked not knowing that heroin addiction is even harder to kick than the one they currently have. Some do know it, and they still opt for it.

Senate Bill 13 will hopefully give patients a favorable choice, so that they don’t even have to start an opioid treatment, but instead opt for medical cannabis.