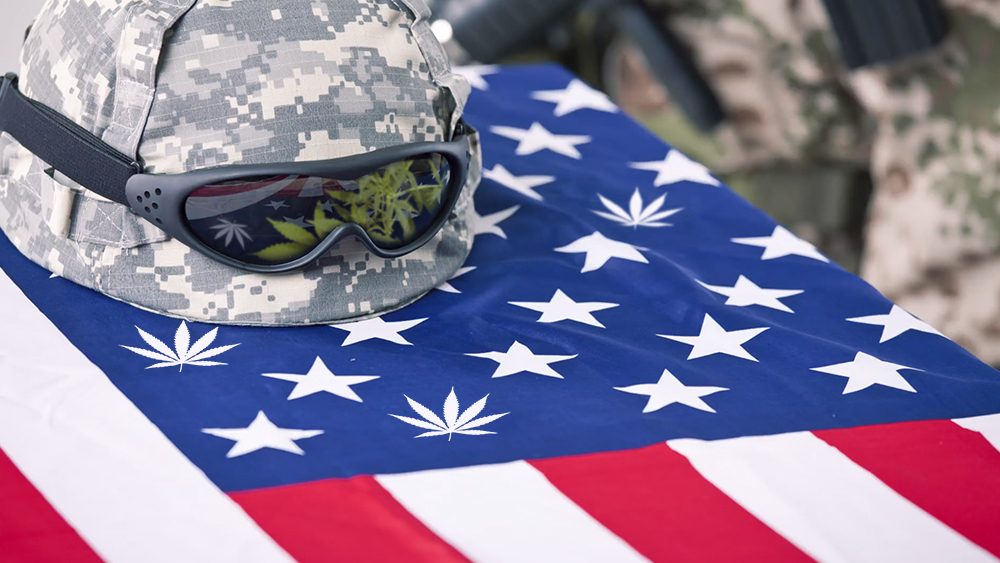 Seeing how President Trump ordered US Army recruiters to bring in 80,000 recruits this year, the bar got a bit lower, and the Army changed its views towards recruits with previous cannabis incidents.

The US Army is its main force when it comes to ground attacks and land-based operations in foreign countries, potential Army recruits have been faced with a tough decision last few years as deployment in the first year has become a near certainty.

There are little incentives for new faces to join the Army, and this has reflected in the size of the active duty force available. In 1990 that number was over 2 million, but in 2015 it was barely over 1.3 million.

Here we see the true reasons behind the lack of new recruits — benefits for military personal are simply not as attractive as before, but more importantly, things turn south for many veterans after they’ve done their contract with the Army. 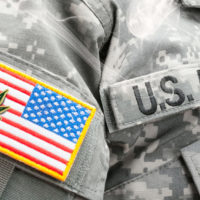 Medical Cannabis for Veterans: A Right Deserved by Fight

So, with fewer people interested in joining the Army, the recruiters understood that in order to keep up with the numbers required by the White House, something had to be done.

Moral waivers and their role in the Army

Waivers are a sort of “special permit” which allows US recruiters to introduce new personnel to the military even if they have some type of problem that should lead them to being passed on by recruiters. 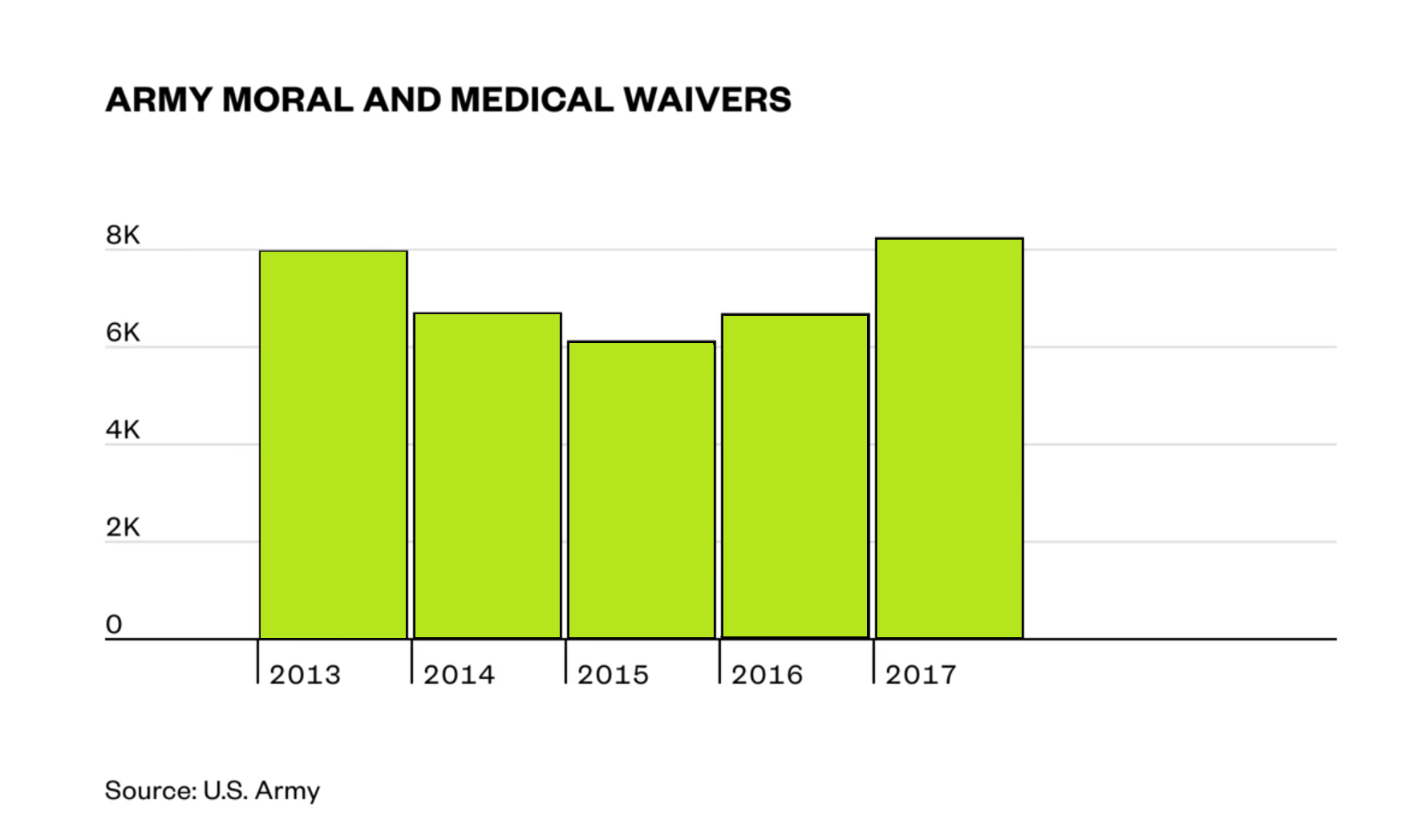 Most waivers in the past have been handed out on the base of medical inability which could be overlooked in some cases, but lately moral waivers have become a thing as well.

Wonder which crimes are moral waivers most often applied for? If you said something along the lines of drug possession, you’d be right. 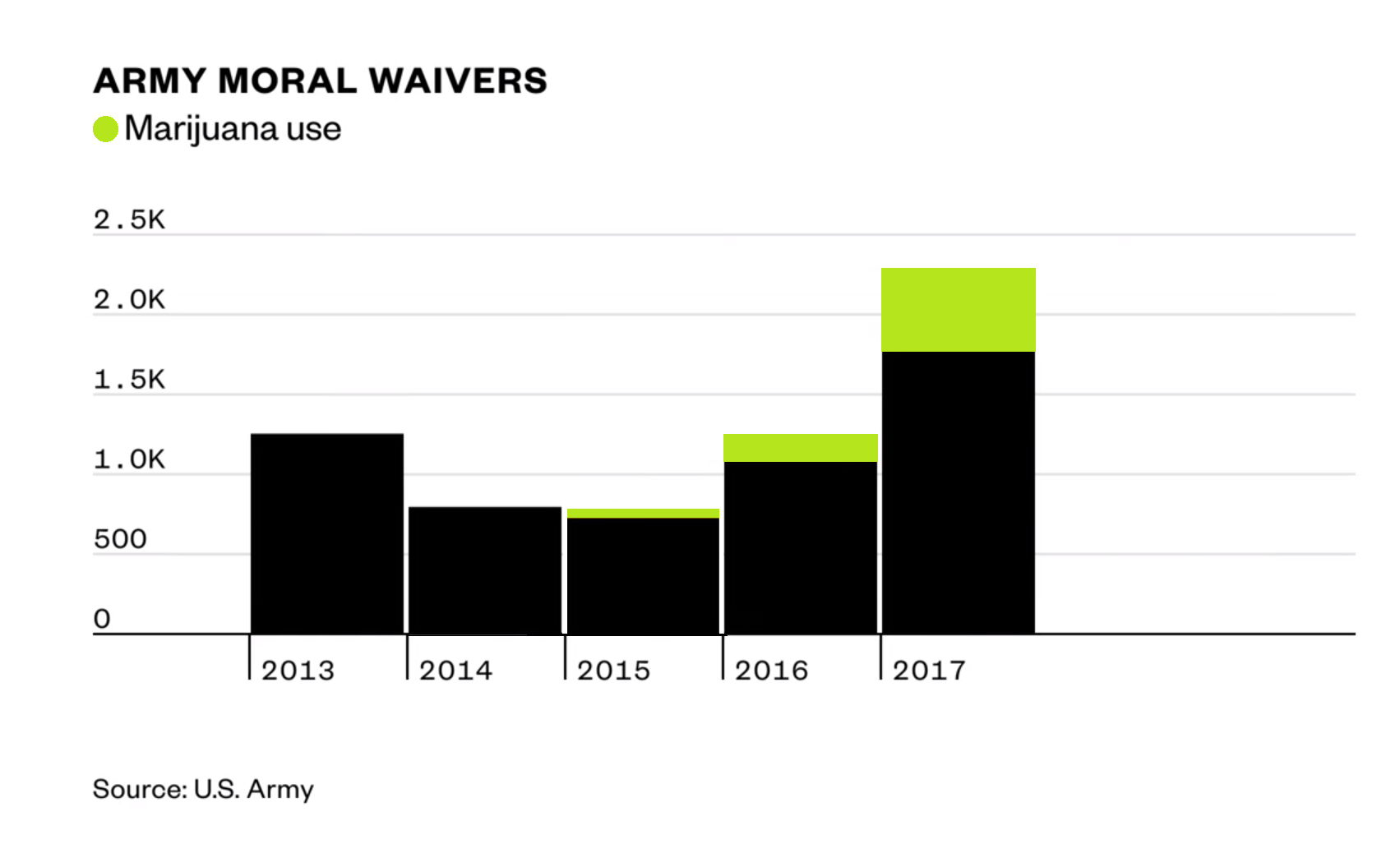 Simply put, if you ever wanted to join the US Army and stop smoking cannabis at the same time, this is the perfect moment to do so. 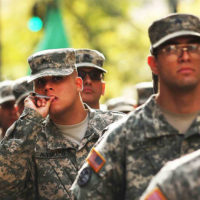 By signing a moral waiver you also promise not to use or abuse drugs during the time of your contract with the Army otherwise you might get dishonorably discharged, which should be enough to keep you clean.

Even though the US Army lowered recruiting goals just barely few days ago to 76,500 instead of 80,000, given how strong the US economy is right now, those numbers still seem hard to achieve even with the inclusion of pot smokers.