Skip to content
Home / News / The year in review: Marijuana’s biggest moments in 2019 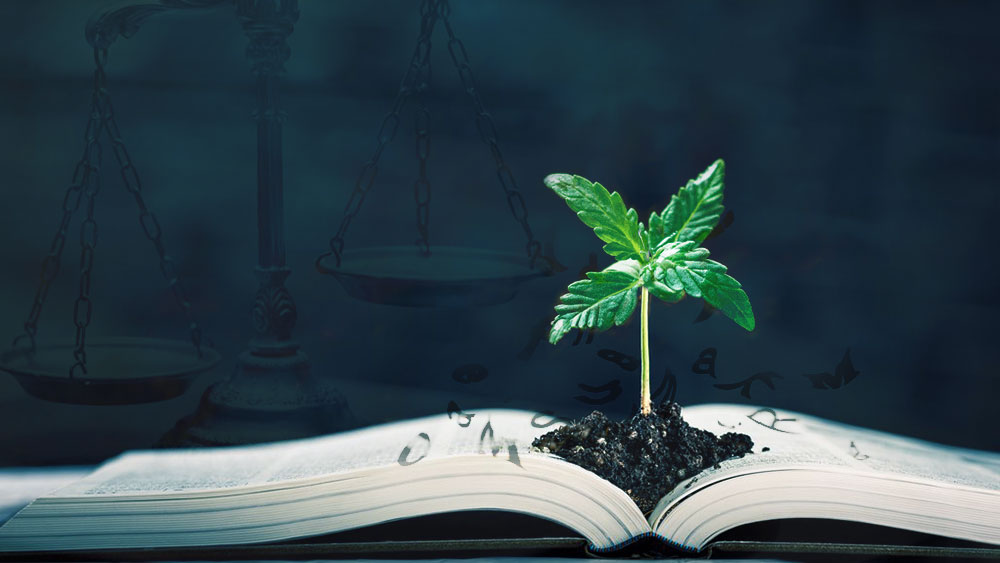 The past twelve months were marked by a slew of victories for marijuana reform in the US.

From several important congressional hearings to more states decriminalizing the plant, 2019 was, without a doubt, a big year for weed.

Take a look at some of the key moments for cannabis in 2019.

Perhaps the biggest story for marijuana in the US this year was the House Judiciary Committee voting to remove cannabis from the list of federally controlled substances.

The legislation has a good chance of passing the Democrat-controlled House of Representatives, while the situation in the Senate looks less than promising.

Nevertheless, the passage of the Marijuana Opportunity Reinvestment and Expungement (MORE) Act in November was a historic moment for marijuana advocates as it marked the first time a Congressional body voted to legalize cannabis.

“These steps are long overdue. For far too long, we have treated marijuana as a criminal justice problem instead of a matter of personal choice and public health,” House Judiciary Committee Chairman Jerrold Nadler said in his opening remarks before the historic vote.

Another major cannabis piece of news this year also came from Capitol Hill. The desperately-needed SAFE Banking Act was approved by lawmakers in the House of Representatives on September 25 by a vote of 321 to 103.

This piece of legislation was designed to help cannabis companies gain access to banking services which, due to marijuana being illegal at the federal level, these businesses are critically lacking.

Despite being a multi-billion dollar industry, cannabis companies are forced to operate as cash-only businesses as banks fearing federal prosecution.

Although the future of the SAFE Banking Act is uncertain (pundits disagree on how the Senate will vote on the issue), the proposed legislation marks another major milestone for marijuana this year.

On June 25, 2019, Illinois officially became the 11th US state to legalize recreational pot. Although it’s not the first to fully allow marijuana, the Prairie State was the first in the country to legalize weed via state legislature.

Starting January 1, 2020, all Illinois adults aged 21 and over will be able to legally purchase pot for recreational purposes.

“The war on cannabis has destroyed families, filled prisons with nonviolent offenders, and disproportionately disrupted black and brown communities. Law enforcement across the nation has spent billions of dollars to enforce the criminalization of cannabis, yet its consumption remains widespread,” Governor J.B. Pritzker said at the signing of the legislation.

As a growing majority of Americans support the legalization of marijuana, victories like the ones in Illinois and on Capitol Hill this past year were more than welcome.

And although cannabis remains illegal in the US at the federal level, the progress made in 2019 sparked hope that more good news for cannabis is on the way in 2020.