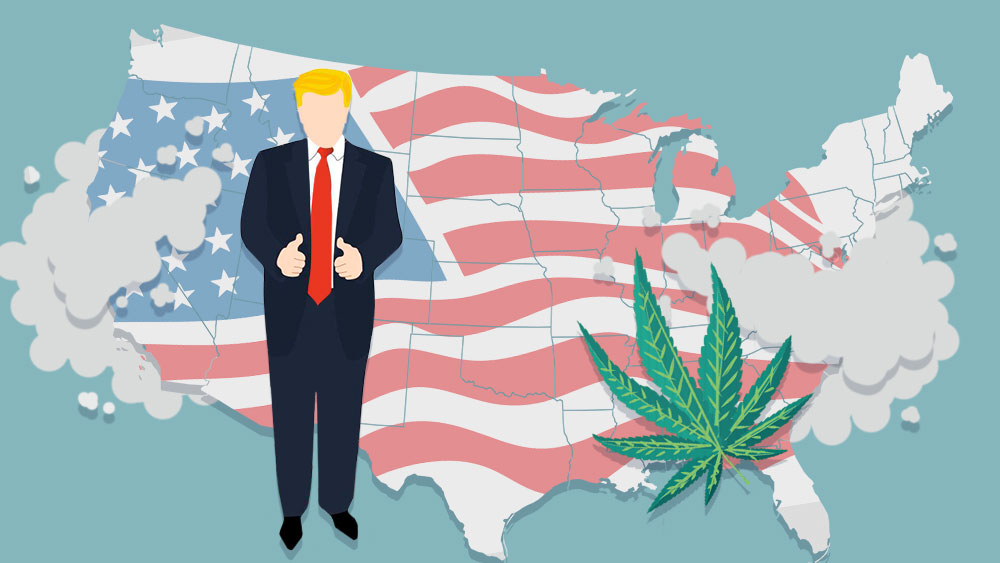 As the Congressional hearing of William Barr for the position of Attorney General goes on, the nominee came out in support of businesses in marijuana-legal states saying that he won’t prosecute them at all.

Trump’s nominee for the Attorney General position, William Barr, has voiced his position on the question of prosecuting businesses in states which legalized marijuana.

William Barr appeared in front of the Senate Judiciary Committee this Tuesday for the first time as a part of his confirmation hearing for the attorney general position.

This time, he is called up to fill in after Jeff Sessions resigned as the previous Attorney General due to a lot of drama regarding the Russia 2016 election investigation.

What does this mean for cannabis?

Barr’s predecessor, Jeff Sessions, was more than clear about his position on marijuana—he wasn’t with it, not one bit.

Sessions made it clear that while he was the Attorney General, he’d do everything in his power not to allow for legalization to happen.

He rescinded the Cole Memo which assured states with legalized marijuana that the federal government will not prosecute them.

However, this was just the last “power move” the anti-cannabis establishment was trying to pull off as the old guard of politicians are on their way out of the political scene.

At one point 4 Department of Justice lawyers, who had worked with Sessions, testified that he made racially offensive remarks, and even called one black Deputy, Thomas Figures, “boy”.

Figures said during Session’s Attorney General hearing that Sessions once said that the Ku Klux Klan was “OK until I found out they smoked pot”.

William Barr’s position on marijuana isn’t quite clear, although he explicitly said that he won’t go back on the Cole Memo.

“I’m not going to go after the companies that have relied on the Cole Memo”, said Barr, “However, we either should have a federal law that prohibits marijuana everywhere, which I would support myself. However, if we want a federal approach, if we want states to have each their own laws then let’s get there, and let’s get there the right way.”

This is somewhat of a mixed message, but at least the first part is good to hear.

William Barr won’t have an easy job enforcing the federal laws, especially the ones regarding marijuana as more than two-thirds of the states now have some type of laws legalizing marijuana.

It would seem that the future Attorney General will be subjected to a lot of scrutinies, however, there’s not much room for him to be worse than Sessions when it comes to marijuana.