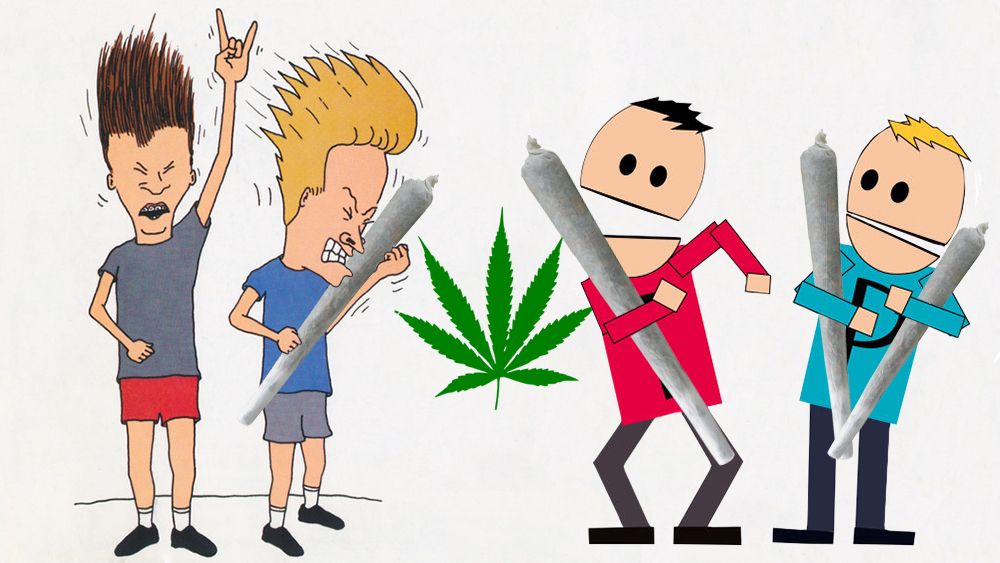 Seeing how recreational marijuana will become legal in Canada in just a few short months, Canadian cannabis producers saw their stocks soar immensely. But what about US weed stocks?

With recreational cannabis now legal in California, many American companies are hoping they will see the same rise in their stock prices.

US Attorney General Jeff Sessions rescinded the Cole memo on Thursday, January 4th, which was put in place during the Obama-era and has generally allowed states to implement their own marijuana laws without federal interference.

This put the cannabis industry under a huge question mark, as business owners can’t count on the safety that the Cole memo provided them with.

Simply put, this means that FBI and the DEA can simply walk into any cannabis store and close it down under assumption that it is selling illegal Schedule I drugs.

Fear of a federal crackdown

So, what does this mean for the stocks of these companies?

ABBV, SMG, CRBP, and INSY were all on a downward trend since Sessions’ announcement.

Each of these 4 companies has a different play in its hands, and more importantly, they are not all focused on the same market, but somehow their stocks all simultaneously dropped.

The answer is stupidly simple — weed is still illegal in the US no matter how you look at it.

The setup for investors in the US isn’t the same as those in Canada. Not even by a mile. 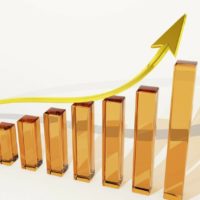 Marijuana Stocks Are The Next Best Thing After Legal Weed

The United States hasn’t even made it clear to the world that they support medical marijuana on a federal level, let alone come close to announcing legalization of recreational pot.

This is exactly what Canada did almost a year ago, and seeing how Canada has the ball in its court it is more than obvious to see why US stocks keep tanking — investors are afraid of the risk of involvement.

Imagine holding hundreds of thousands of SMG or AbbVie stocks just to see their stocks hit the rock-bottom overnight as Sessions calls all federal agencies to arms and starts War on Drugs v.2.0.

That’s that feeling US investors have every time they see a weed stock soar by 10%.

There is no saying what these stocks could do in the long-term as there is no certainty that recreational marijuana will ever become legal on the federal level.

However, most of these companies do have a play in the US medical market which is just a bit more safe and reliable.

With all that being said, these stocks are fairly stable when compared to some of their pink-sheet counterparts.

The NYSE and Nasdaq have very stringent listing requirements so not every company can afford to trade on these stock markets.

Since there are thousands of smaller companies that can’t pass those stringent requirements. For them, there is over-the-counter stock trading.

Pink sheets were introduced to the general population mostly through Wolf of Wall Street and Leonardo DiCaprio’s famous acting job.

It is important to keep in mind that most companies trading on the pink sheets doesn’t go too far and they often fail.

We found a list of US cannabis stocks which were trading on the pink sheets back in 2010 on BusinessInsider, and of the 10 stocks mentioned, only one has made fairly large success and huge growth — GW Pharmaceuticals.

Here are 3 cannabis penny stocks which are worth looking into:

Terra Tech is a producer of hydroponic equipment, which it sells to Fortune 500 companies, horticulture farmers and greenhouses.

They have around 175 employees and a market cap of $300 million.

Is an investment company whose subsidiaries products include patented cannabinoid products, seed and stalk, and extracts of hemp and cannabis.

Medical Marijuana Corp has 85 employees, and a market cap of around $480 million.

This company sells marijuana-based pharmaceutical and recreational products in 2 of its licensed dispensaries which should open in Los Angeles at the early this month.

Disclosure: cannabis stocks, and pink sheets in general, can be extremely volatile and even skilled investors can lose money on them. Please don’t make any investments based solely on Greencamp News company and stock updates. See more

1 thought on “Do US marijuana stocks have a future like the Canadian ones?”