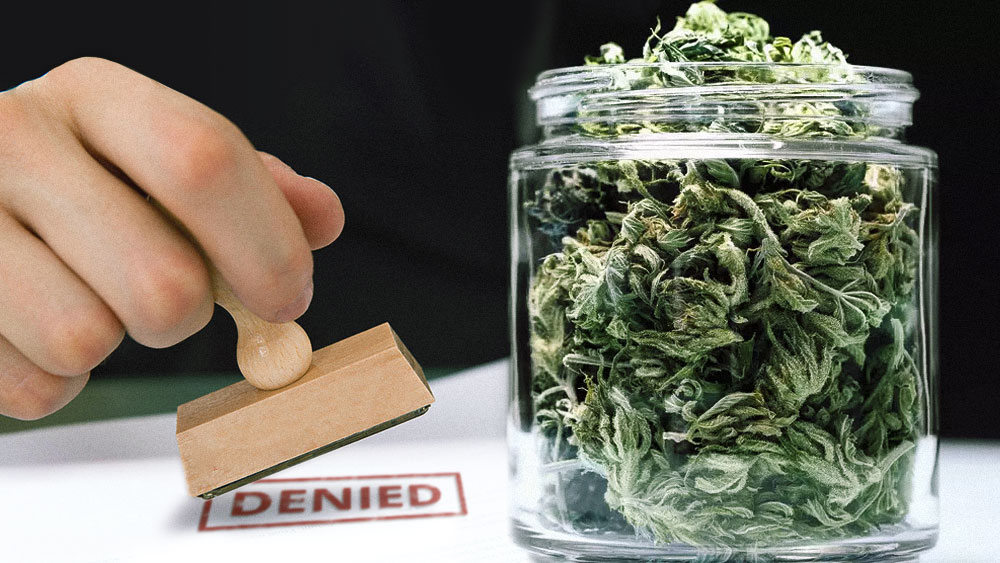 Vancouver is very close to shutting down the last nine cannabis dispensaries after Appeals Court rejected their request to postpone closure.

Vancouver has been struggling to get the legal cannabis system on its feet, and a big part of that is a lack of licensed stores.

There are fewer than 20 licensed stores in all of British Columbia, and there were dozens of illegal stores which gradually closed their doors in hopes of getting a license as time passed.

The remaining nine illegal stores are being closed down, of which four are Weeds Glass and Gifts locations stores. The remaining five are:

Licenses for dispensaries are still being issued. As a matter of fact, one was issued just recently to the youngest license owner in Canada, a 20-year old Julia Middlebrook.

Dispensaries that were forced to close their doors will still have a chance to appeal the court’s decisions, although, they have to end all operations immediately.

These licenses were intended for businesses that operate on a much smaller scale than commercial cannabis producers, but still need to grow a certain number of plants.

According to Health Canada, a company in British Columbia received the first micro-cultivation licence:

“This company was originally licensed under the Access to Cannabis for Medical Purposes Regulations and transitioned to a micro-cultivation licence under the new licensing rules.”

The spokeswomen for HC told the media that they cannot disclose the name of the company as it is considered confidential information.

According to The Tyee, future applicants may have to spend $2 million dollars prior to applying for a license, just to conform to the rules and regulations the federal government has set.

This goes against the whole point of micro-cultivation licenses, as they were intended to be handed out to craft growers, especially in the BC area.

The new regulatory change will affect all applicants, meaning both micro-producers and those hoping to become industrial-size producers.

Health Canada also made three new application guides for micro-cultivation license applicants. It will also offer online sessions for those unable to attend on June 11 and June 13.

The BC Micro License Association and five other companies are calling on the federal government to reset the policy.

James Walsh, president of the BC Micro License Association, said that the process is being hampered by joining micro-cultivation and commercial production licenses in one system, instead of issuing them separately.

“Nothing short of a total policy reset is required,” said Walsh in a letter to the federal government.