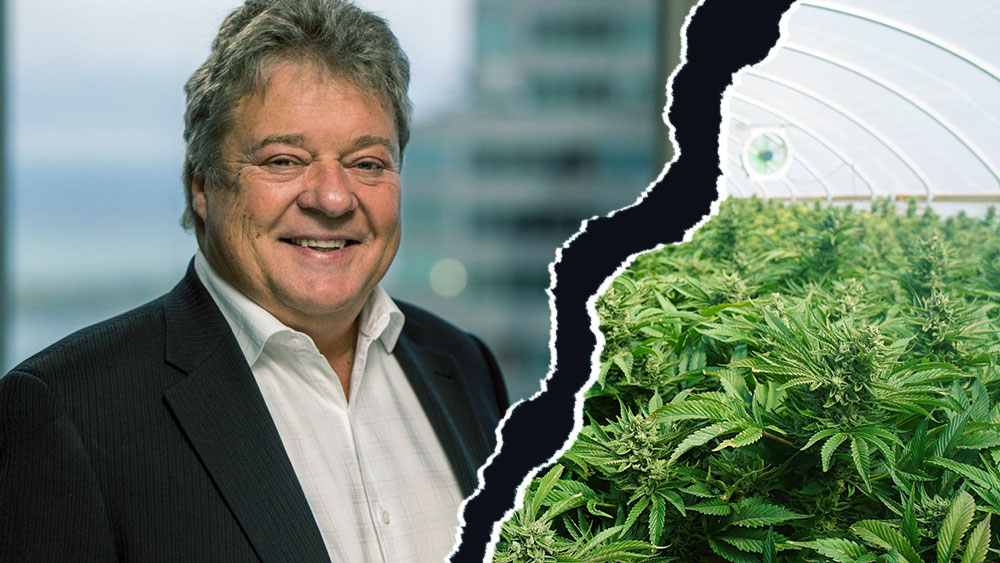 Aphria announced that Vic Neufeld, after stepping down as the chairmain, will also be vacating the CEO position once a suitable replacement is found.

On the grand scale of things, Aphria has had some successes in 2018, but there is a lot of room left for improvement.

The decision to relieve Vic Neufel of his duties as the CEO came about a short while after he left his other position as the company chairman.

Aphria announced this decision in the same press release as the one describing the company’s fiscal report for Q2 of 2019.

The co-founder of Aphria Cole Cacciavillani will also be leaving his position, even though the vision of Aphria becoming a greenhouse operator was his from the start. 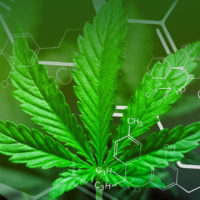 Aphria’s ups and downs in 2018, including the big short

Too many shady deals

In 2018, Aphria had a lot of issues being shorted and failing to provide a worthwhile rebuttal to its shareholders.

This came as a result of several deals and acquisitions Aphria had made all throughout 2018.

The company and its top executives failed to disclose their positions and stock ownership in companies that Aphria acquired or made deals with.

The first time this came out in the public was some time after the Nuuvera acquisition, in which the executives and a couple other industry insiders were heavily invested in.

After that scandal, the execs decided they would be totally honest from now on, and they kept their promise. But this promise might just have cost Vic his position in the company.

A series of acquisitions and deals with Latin American companies in the summer caused a massive short attack which happened in December.

Aphria saw its stock go way down to a new 52-week low, failed to provide a rebuttal, and somewhat fumbled the whole situation.

Many industry followers believe that the fiasco surrounding Aphria was just too much and Vic wasn’t the leader this company needed any more.

Not the only board Neufeld was forced out of

Vic Neufeld leaving Aphria may be more significant than anyone ever thought because this is not the first time Vic was forced out.

Neufeld and John Cervini will be stepping down from another Board of Directors, this time in regards to Liberty Health Sciences.

This might be indicative that something really sour was happening behind closed doors and both companies just now found out.

Not to say that anything criminal has been happening, far from that, it’s just that many are saying that Vic mishandled the short attack, and wasn’t too well versed at running a public company.

The Aphria stock has been trading up as of this morning, meaning that the decision to sack Neufeld might turn out to be positive in the long run.