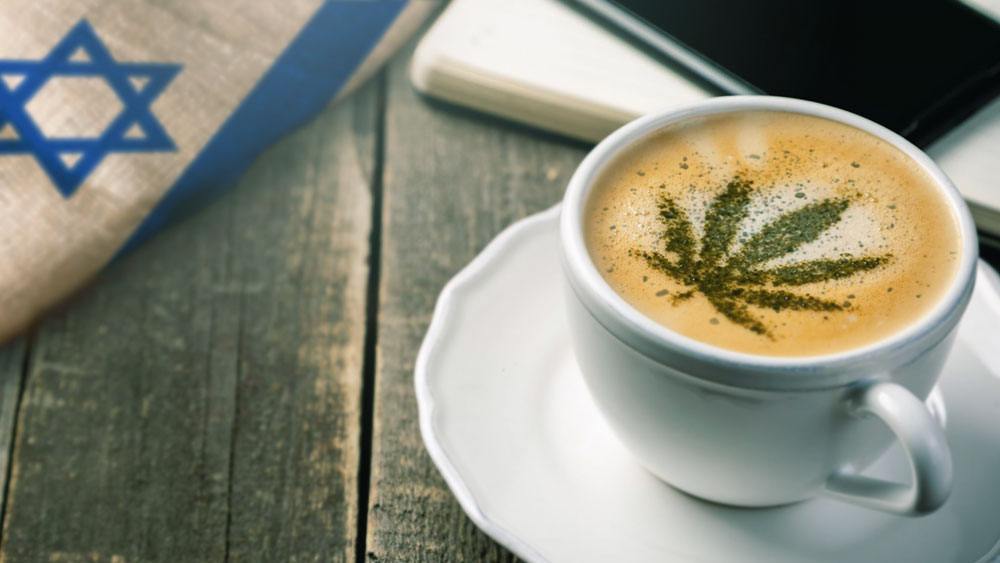 West Hollywood approved on Tuesday what is being billed as the U.S.’s first-ever cannabis cafe — but not everyone is happy about it.

The cafe will be an open-air rooftop restaurant called Lowell Farms: A Cannabis Cafe that will feature THC and CBD-infused food and a smoking area. It could open as soon as the fall.

However, the restaurant did receive opposition from a synagogue directly across the street from it, the Congregation Kol Ami.

The synagogue is concerned children and those recovering from drug addiction will be exposed to cannabis odors. To make matters worse, the synagogue holds Friday night rooftop dinners, increasing the risk of exposure from the other rooftop patio across the street.

Rabbi Eger expressed his concerns with the cannabis restaurant in an email sent to city councillors.

“The business is to have outdoor space for smoking pot—and I don’t know why my congregation members and participants have to walk through clouds of marijuana to get to synagogue,” he wrote. “It will limit the use of our outdoor space as well because of the contact high from the smoke that will waft in the area.”

Rabbi Eger appeared at yesterday’s city meeting and requested for the business license to be rejected, according to NBC News.

To meet concerns over wafting smoke, Lowell Farms proposed to install an air purification system to keep the smoke from disturbing others nearby — similar to ones used in casinos or hospitals — as well as plants that can absorb smoke odors.

West Hollywood’s Community and Legislative Affairs Manager John Leonard said that they’ll use an air purification system should prevent cannabis scents to be detectable outside the business, as well as fragrant plants that can absorb smoke odors, according to Eater.

The cafe’s general manager, Kevin Brady, also told Eater that the restaurant will have two patios, and the one closest to the synagogue will be smoke-free.

The restaurant ended up gaining unanimous approval from West Hollywood’s city council, a historic step towards the acceptance of cannabis venues. It must now obtain a state cannabis license, but WeHoVille expects that not to be difficult.

The restaurant is allowed to be open until 2 a.m., but it cannot sell cannabis after 10 p.m. or serve any alcohol, according to state laws. Its license will be good for a year.

West Hollywood’s city council also approved a license for Pleasure Med LLC, which plans to open a cannabis lounge too and sell cannabis there as well.

The journey of legal cannabis lounges in West Hollywood goes back to April last year, when the city began accepting applications for lounges. It approved 16 lounges in December, but each business still had to get a business license. That appears to be happening now. 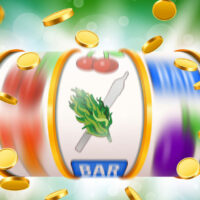