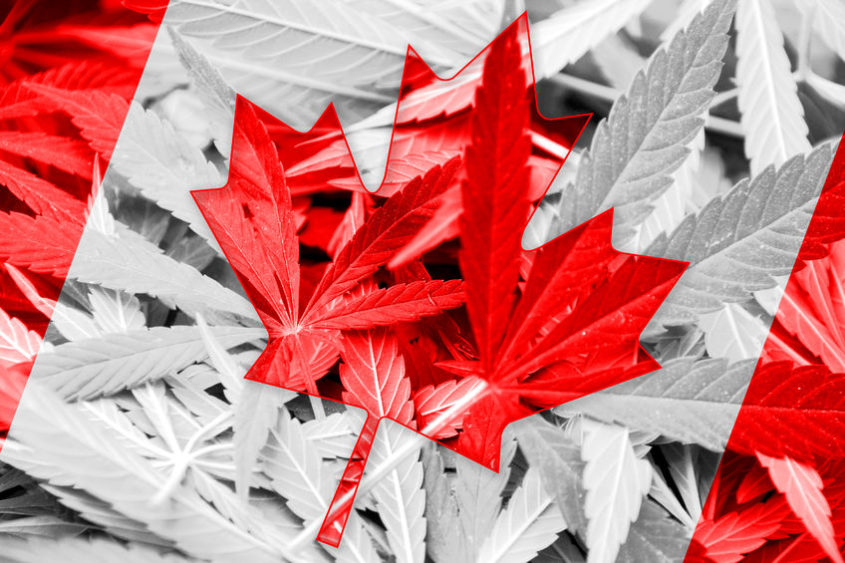 There have been many speculations in terms of potential revenue Canada could make on legal marijuana in tax revenue and the overall value of the retail market in 2018 and beyond.

First, there was a report by Deloitte which put the projected annual revenue at $22.6 billion, which was a long shot to begin with. But they did get the attention of mainstream media, that’s for sure.

Then, we had another report, this time by CIBC, which split that sum in half and then projected that both the provincial and federal governments could make as much as $5 billion a year in tax revenue.

As the legalization date got closer and closer, so has the estimated market value gotten more reasonable and right now, the most reliable sources claim that the total retail market could be realistically worth around $5.5 billion annually. However, we have a calculation of our own.

What we know so far…

Right now, we know that the government of Canada will most probably implement the plan they announced this month, part of which is to shut down all illegal dispensaries that are currently operating and then open new 60 stores, which will be run by the government.

Next, we know that the price per gram is likely to be $10, as was discussed by Finance Minister Charles Sousa.

Right after that, we know that New Brunswick just recently announced a supply agreement for recreational cannabis, which lies at 9,000 kg annually.

Ontario is almost 18 times bigger than NB, so that gives us a total annual retail market value of $1.6 billion.

Following the same principle, we can calculate the annual retail market value for all other provinces.

Now, bare in mind that these are just rough estimates inspired by the amazing rhetoric by Mike Crawley from CBC.

Unfortunately, we are still dealing with a lot of unknowns here so the only smart thing to do is to stay focused and keep analyzing.