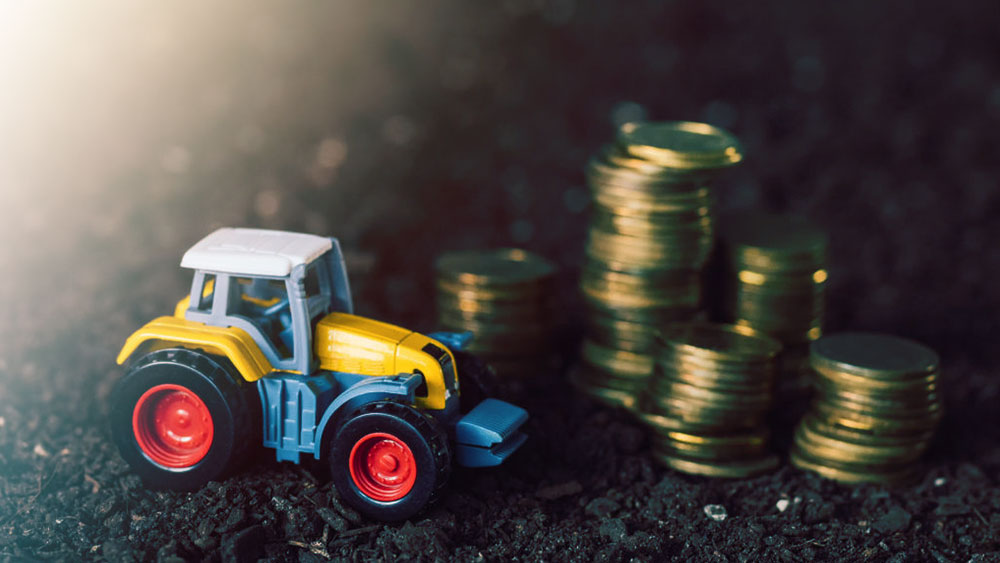 The $867 billion Farm Bill passed Congress and should be signed into law by President Trump any day now, which will be a huge victory for hemp and CBD.

The 115th United States Congress passed perhaps the most significant bill of its term on its way out: The Farm Bill.

The Republican Party has had the majority in the House for the last 8 years, with last 4 years in the Senate.

Once the 116th Congress takes session, the Democrats will have the majority in the House for the first time since the 111th Congress which began during the last two weeks of the George W. Bush administration.

So, why is this bill so important? Well for starters, it represents a significant step forward towards the federal legalization of cannabis.

The Farm Bill, if signed by Trump, will legalize the cultivation and processing of industrial hemp—an essential ingredient for producing CBD oil.

What will this mean for the CBD market?

CBD oil is destined to make a huge impact in 2019 as the trend of legalizing cannabis and cannabinoids is spreading like wildfire throughout the US.

Seeing how CBD products with low amounts of THC are legal in almost every state, this will definitely push the production of CBD oil into a higher gear.

One of the major differences between hemp and marijuana is their cannabinoid content. Marijuana has a high THC content, which makes it illegal.

Hemp, on the other hand, has very little THC and lots of CBD, making it the primary plant for mass-producing CBD oil.

The mere fact that hemp will be completely legal will very likely push CBD companies and their stocks into overdrive.

Big news for the beverage industry

The legalization of hemp will allow for industrial amounts of hemp to be legally produced.

Some companies will grow hemp for other uses, but I am especially interested in how this will affect the beverage industry.

Coca Cola, PepsiCo, and a few other companies have already thought about entering the cannabis industry specifically for the purposes of creating a CBD-infused drink.

On the other hand, some companies such as Constellation and Molson Coors have entered the cannabis market by acquiring large shares of Canadian cannabis producers.

However, drinks are not the only thing that can be infused with CBD: Soaps, cremes, makeup, and such can also be infused to produce a wide array of medical products.