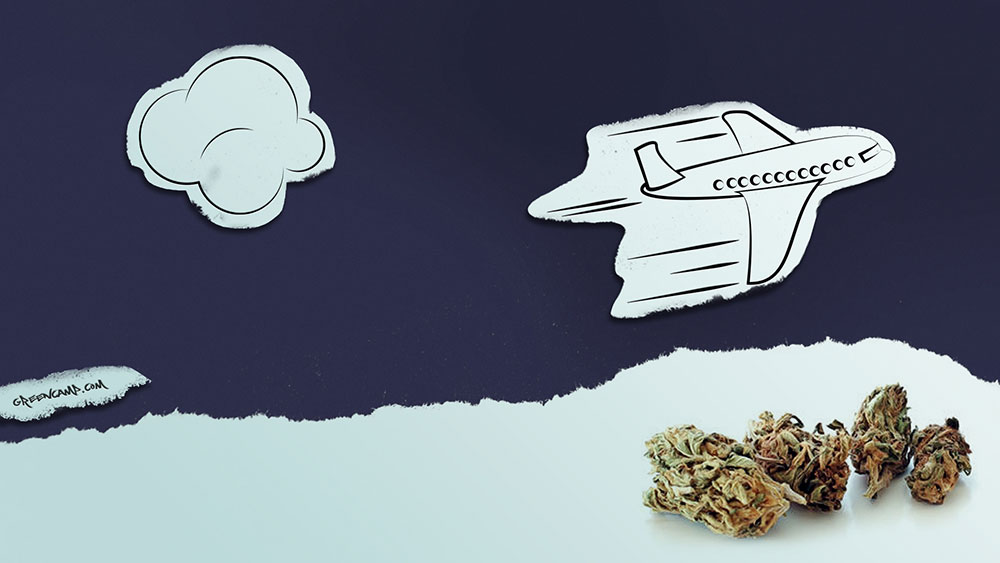 Smuggling weed on your flight will soon become passé, as the federal cannabis legalization in Canada made flying with marijuana totally legal.

Ever since weed has been legalized one of the biggest discussion topics has been whether it’s legal to have marijuana on your flight.

Flying with marijuana has always been a hotly debated topic because of the downsides getting caught always brought — at the very least drug trafficking charges.

However, that is about to change because Canada won’t have such strict regulation in regard to drug smuggling and trafficking.

Travelers crossing the Canadian skies will be allowed to possess up to 30 grams of marijuana on themselves during travel, whether it may be by train, bus or plane.

According to Transport Canada, passengers will be allowed to store their cannabis in either their carry-on or keep it tucked away in their luggage.

There will always be people who may find this to be an annoyance, and maybe even claim that it’s a hazard to the plane, which is of course completely untrue.

The whole reason behind lots of substances not being allowed is because they present a fire hazard or some other type of danger to the plane, which is a case with alcohol and deodorants.

Cannabis is in no way similar to neither of those and, in fact, is more similar to cigarettes or better yet raw tobacco, because you could probably poke someone’s eye out with a cigarette.

I wouldn’t advise it. In fact, I would strongly advise you not to do this at any cost.

I get it, you’d like to bring some of the best weed in the world along with yourself on the journey you booked months ago, and now you are able to do so legally in your country, but keep in mind where you’re landing as well.

Sure, there are places that might not make a lot of trouble if you brought pot on your flights, such as LAX, but if you do get caught you are in for a world of trouble.

Other places where marijuana is legal, such as Denver have expressed their concern for flying with cannabis and banned all cannabis presence at their airports.

There is another group of places, such as Boston, Portland, and Seattle, which don’t have specific policies for or against marijuana possession at the airport.

Generally, I’d say that flying with marijuana on you, or in your luggage, is a bad idea if you’re doing it outside of Canada. If you’re keeping it within the borders, have at it. 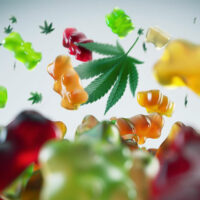 Marijuana Candy: How to Make THC Gummies and Weed Lollipops

There are better things you could do with your time abroad than spending it in a foreign jail, all because of a couple of grams of weed.

For example, you could be out there enjoying your time abroad and looking for some foreign strains native to the area.

I want to fly with 1 cup canna butter, would that be allowed?