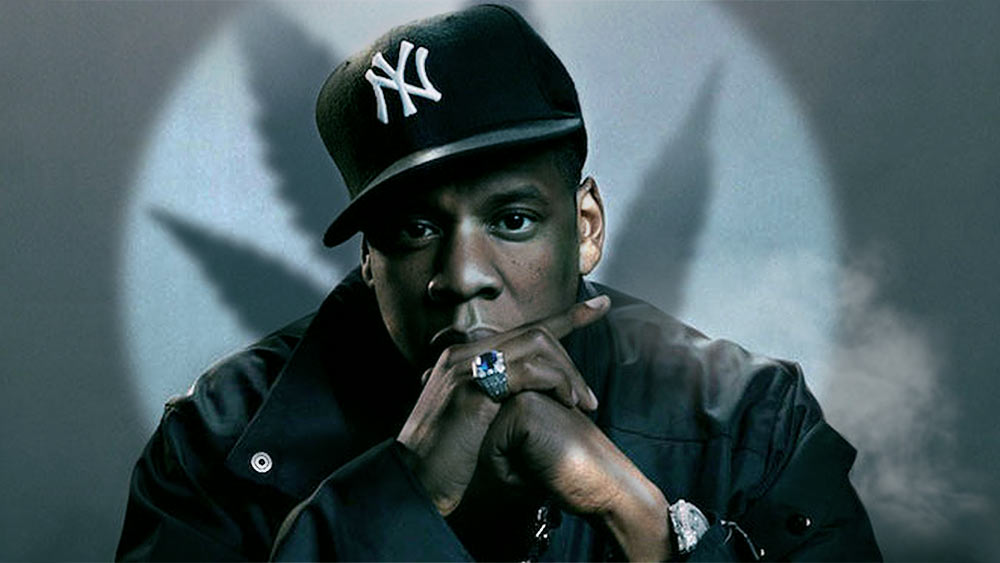 Rapper and entrepreneur Jay-Z is launching his own cannabis brand in partnership with Caliva, the California-based weed company that hired the star as its chief brand strategist last year.

“Monogram marks a new chapter in cannabis defined by dignity, care and consistency. It is a collective effort to bring you the best, and a humble pursuit to discover what the best truly means,” Monogram’s website highlights.

No further information on the specific products that will be sold under the Monogram brand has been released yet.

However, according to the website, the flower used in Monogram’s products is grown in small batches, with a board of “cannabis experts” tasked with grading and hand-selecting each flower that goes into the line.

The New York rapper joined Caliva in 2019 as a brand strategist, which entailed overseeing the creative direction of the company. Furthermore, Jay was focused on Caliva’s social equity efforts as he aimed to increase economic participation of people disproportionately harmed by marijuana prohibition in the newly legal industry.

As for when consumers can expect to try Jay-Z new products, a spokesperson told the New York Daily News Monogram still hasn’t set its dispensary release schedule. The line will “definitely be available across all of California,” according to the spokesperson.

In other news, basketball star Shawn Kemp who played for the Seattle SuperSonics is also showing his love of pot. Kemp is set to open Seattle’s first black-owned marijuana dispensary this Friday. The Sonics legend named his dispensary Shawn Kemp’s Cannabis and is hoping to serve as a model for others in the black community who might be interested in foraying into the legal marijuana business in the area.

“I’m looking forward to welcoming Sonics fans on a regular basis, starting with opening day. I hope that Shawn Kemp’s Cannabis will be an inspiration for people to get involved with the legal cannabis industry, especially people of color,” the Reign Man said in a press release.