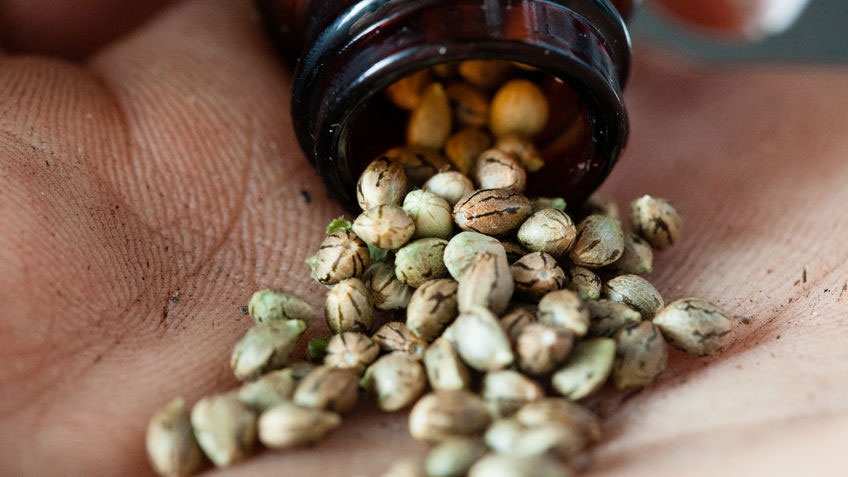 Let’s face it — when you grow weed for the first time, you want to take the easy route. There are dozens of reasons why that’s the case but only one that stands out.

Before you can mess about with complicated strains, cloning, super-cropping and other advanced growing techniques you need to put in the road work.

How do you do that?

You go through a couple of grow-to-harvest cycles with strains that are generally easy to cultivate.

The best cannabis seeds for beginners are:

Although you can take this checklist and start exploring which seeds fit your bill right now, we have to address something that will make that job much, much easier.

Photoperiod or autoflowering: which strain should you go for?

Plants use light as an energy source to power photosynthesis and cannabis is no exception.

When it comes to choosing the best seed for you, one of the biggest choices you’ll have to make is to choose between a photoperiod or an autoflowering strain.

Photoperiod strains need to follow certain light cycles in order to properly go through their development stages. This mimics the natural order of things: if they were in the wild, they would grow during the longer days in the summer and then start flowering in the early fall, as the days become shorter.

In turn, since they take more time to grow, they tend to be much stronger as well, thus producing bigger yields and generally having longer life cycles than autoflowering genetics.

The 420 community agrees on one thing — beginners should start with autoflowering strains.

And that is because autoflowering strains flower fast. With most, you can expect to get a smokable bud just after 3 months.

That is exactly what beginner growers need at first:

Start with a couple autoflowering strains, get a grip on how the plant grows, lives and dies, learn a lot and then move on to photoperiod genetics which will give you a ton of options that you can play with and, ultimately, a much bigger yield.

With that in mind, here are the best cannabis seeds for beginners.

Blue Dream is a superstar strain when it comes to newbie growers and its feminized, autoflowering version is no exception.

First of all, its 50/50 Indica and Sativa genetics will ensure a perfectly balanced therapeutic high with little to no head rush, depending on the cut. Blue Dream’s main effects are relaxation and happiness, which is a great thing to go for with your first grow.

Blueberry Jack is another autoflowering hybrid that is highly appreciated among the growers and the consumers alike.

Most of its cuts are Sativa dominant, so you can expect an uplifting high with upwards of 12% THC and 1% CBD per batch. Due to its Indica parent (DJ Short Blueberry), it is also amazing for treating chronic pain and is widely used by both medicinal and recreational users.

This strain is also very easy to grow and offers a fairly decent yield that you can harvest in just 70 days. Blue Jack is also a bit cheaper than Blue Dream and the 5 seed pack usually goes for as little as $20.

Simply said, Lowryder was made for beginners.

This extremely popular autoflowering hybrid provides two things: ease of use when it comes to growing and a clandestine appearance, clocking in at just 16 inches (40 cm) when fully grown.

It has an earthy aroma and an extremely short flowering time: you can expect it to start flowering in just 40 days. The yield is not bad as well, as it reportedly brings in around 4 Oz per plant.

The high it produces is a body high, due to its strong Indica genetics and you can grab a pack of 5 seeds for as little as $40.

White Haze Auto has the best background of all beginner strains:

Its genetics come from the Cannabis Cup winner White Haze, which is one of the strongest Sativas to ever grace the fields of Earth. For this strain, users report an initial body-buzz, followed by a cerebral effect.

White Haze Auto is its autoflowering version and starts flowering as early as 6 weeks in. Fully developed, it stands 35 inches (90 cm) tall and produces a somewhat regular yield for auto’s — 3 Oz (around 120 gr).

Medicinal users love this strain, as White Haze has shown to be extremely effective in treating insomnia, stress and chronic pain.

Bubba Kush is one of the most popular strains in the world right now and for a reason.

Its regular, photoperiodic version is a pure Indica, which came to life after a popular OG Kush pollinated some unknown strain in New Orleans. What developed was a strain that was given “Bubba” as its first name and has since been cultivated in California.

Bubba Kush Auto is a carefully developed autoflowering version of the same strain, producing sleepiness, hungriness and happiness all at the same time. Its cannabinoid profile is pretty decent as well: growers usually find their Bubba Kush to have 17% THC and 0.5% CBD at the most.

The plant is small and very suitable for indoor growing, where it can produce up to 3 Oz (90 gr) of product. And that is a decent yield, considering the fact that you can harvest Bubba Kush after just 60-65 days.

Bubba Kush Auto is also very affordable — you can find a pack of 5 seeds for about $50.

Keep it simple the first time around

One of the best things you can do for yourself when growing cannabis for the first time is to keep things simple.

Stick to autoflowering strains that are suitable for beginners, follow an 18-6 or 12-12 light schedule for the plant’s entire lifecycle and follow a comprehensive autoflowering growing guide.

Soon enough, you will bask in the glory of your buds. 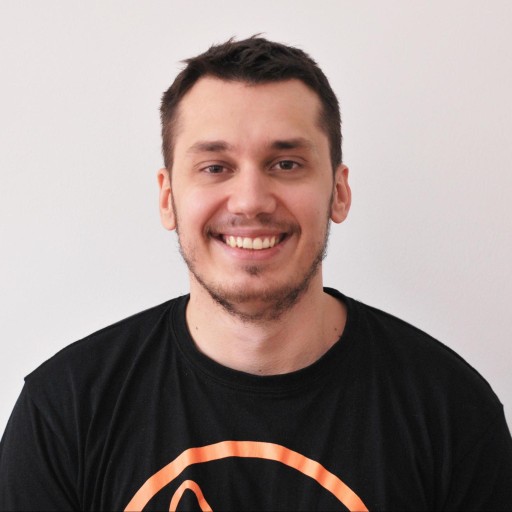 Hi, I just want to ask if someone has any idea on which marijuana strain would be very effective when it comes with anxiety attacks and sleep disorder? I've been suffering for almost 2 months now and mostly can't sleep properly at night. I refrain my self on taking meds coz it seems doesn't work for me. So I started reading some alternative way for my problem and came across this article about this strain from https://blimburnseeds.com/girl-scout-cookies and how it could help you relax but the problem is I don't smoke. But then I also found out that you can also make drinks or tea and even muffin/cake as an option aside from smoking it. Why they can't just simply make a pill out of marijuana if they say it could really be some help? Or maybe there are that I'm not aware of. If this is true I would gladly want to hear any of your experience and thoughts regarding this. Thanks in advance

this was helpful for me ,being a beginner makes it a little hard on where and how to start,but with ur info plus what i grab here and there i will be ok i think ,anyway thanx ,.,,,,,steve,