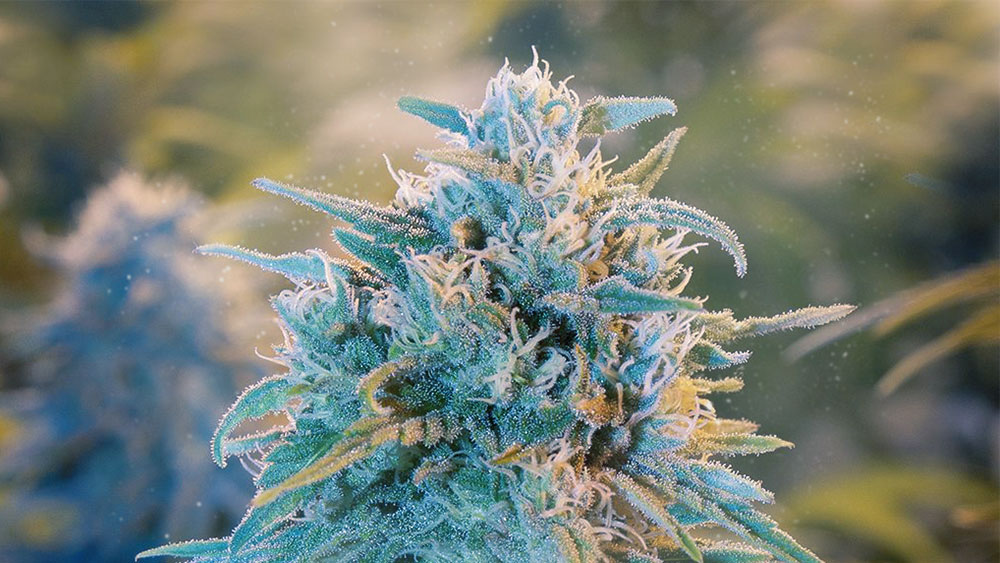 Blue Dream is a very potent hybrid strain that was first popularized among medical cannabis users in California.

A while ago, a sativa-dominant hybrid that originated in Northern California appeared on the cannabis scene.

Blue Dream was rumored to have been grown by DJ Short, a famous breeder that’s been active since the ’70s. This strain blew up when the pop culture started pushing cannabis through the big doors and has been considered a classic ever since.

Rappers and other celebrities even made Blue Dream the theme of many albums, such as Juicy J’s Blue Dream and Lean.

Blue Dream, contrary to its name, doesn’t have a hint of blue on it.

The flowers look very thick and they usually grow big. They are almost completely green, but they also have orange pistils.

The flowers also tend to be very sticky (it’s known to be loaded with trichomes) so be careful when handling it.

When it grows, Blue Dream is very pleasing to the eye. With some light training, their tall and lanky stature gives them the perfect shape. 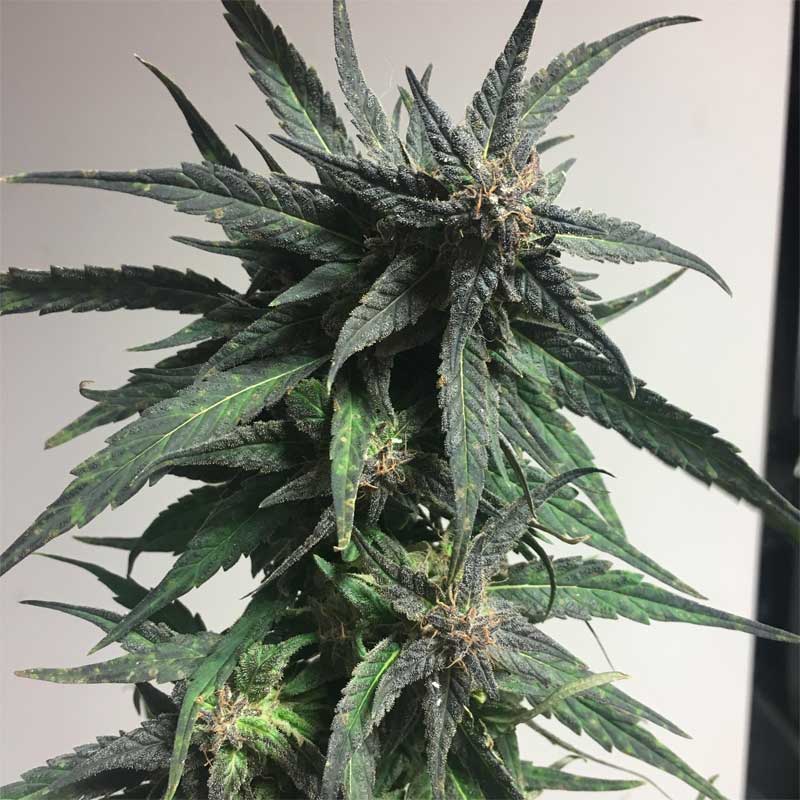 How does Blue Dream strain taste?

To many, Blue Dream tastes like Blueberry. This shouldn’t be surprising as it has Blueberry lineage in its roots, after all.

With some batches you can also taste a hint of pine, which is due to it having quite a bit of pinene as well.

Blue Dream is rich in myrcene, which is a monoterpene that provides sedation and relaxation. Blue Dream provides both relaxation and euphoria, at different stages of the high.

How does Blue Dream strain smell?

Just like its taste, the smell of Blue Dream reminds of berries. Users tend to describe fresh Blue Dream as extremely pungent, which is due to high myrcene contents.

Growing this strain could be a problem if your neighbors don’t like the smell of weed, so keep that in mind when planning your Blue Dream grow.

What are the effects of Blue Dream?

Blue Dream is a hard-hitting strain that has an uplifting effect. It makes users euphoric but, once it starts to wear off, it can produce sedation and full-body relaxation.

Medical users report that it is very effective against depression and anxiety.

That being said, it is famous for being a strong pick-me-up sativa and it is great for outdoor activities, similar to Sour Diesel.

Blue Dream is a sativa-dominant hybrid with 60% sativa and 40% indica genetics.

How to grow Blue Dream? 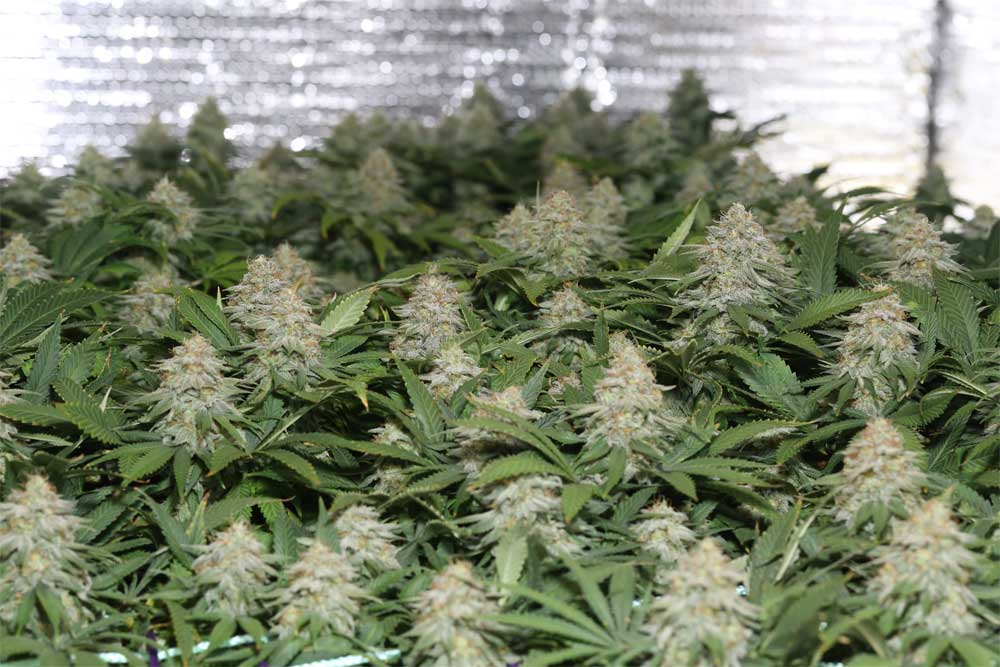 According to one source, this strain was recently recreated by DJ Short himself as “Azure Haze”, using a special Silver Haze mother and a Blueberry F4, which is one generation closer to the mother plant than the F5 he originally used.

Its average yield is 21 ounces (595 grams) per square meter and it’s very easy to grow both from seed and clone.

Blue Dream is highly resistant to mold, so you won’t have to worry much about that.

The plants do tend to grow huge, so keep that in mind.

Breeders say that Blue Dream buds grow bigger in hydroponic grows, but that the taste is better when it’s grown in soil. The plants are extremely lanky and the leaves are long and thin, just like the whole plant.

Where to find Blue Dream?

Blue Dream is widely available in both US and Canada.

In Canada, it is grown by several LPs—Tantalus Labs, Aurora (under the name Ambition), Tilray and WeedMD all have their variations of this classic.

Due to its good genetics and hard-hitting effects it’s also popular among growers in the US and is available in almost all dispensaries.

It isn’t that widely available in Europe, but coffee shops in Amsterdam offer it from time to time.