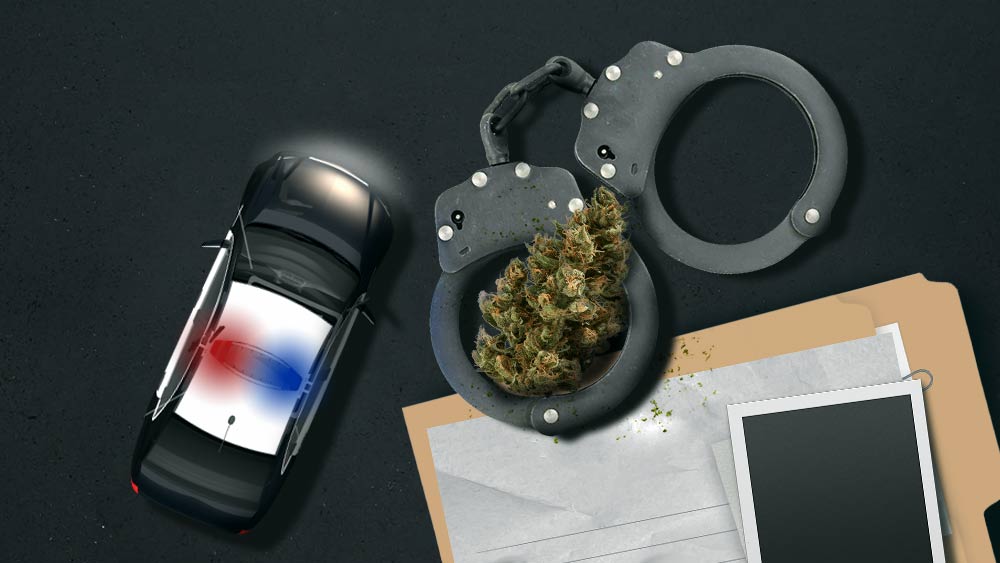 In spite of ever-growing support for marijuana use in the United States, a recently-released FBI report revealed there were more people arrested for cannabis last year than for all violent crimes together.

What’s even more interesting is the fact that 92% of the people arrested for cannabis, or 500,395, were apprehended for the mere possession of marijuana – which has been decriminalized in 28 U.S. states to date.  Eleven states have fully legalized marijuana, while a number of others allow cannabis for medical use.

“Police across America make a marijuana-related arrest every 58 seconds. At a time when the overwhelming majority of Americans want cannabis to be legal and regulated, it is an outrage that many police departments across the country continue to waste tax dollars and limited law enforcement resources on arresting otherwise law-abiding citizens for simple marijuana possession,” Executive Director for cannabis advocacy group NORML Eric Altieri said following the release of the FBI data.

During last week’s vice-presidential debate, the issue of federal decriminalization of weed came up as well. Senator Kamala Harris, Joe Biden’s running mate in the 2020 election, vowed a future Biden-Harris administration would decriminalize pot and allow for the expungement of records for those convicted of low-level marijuana crimes.

Harris is also the lead Senate sponsor of the Marijuana Opportunity, Reinvestment, and Expungement (MORE) Act, a piece of legislation that aims to deschedule cannabis from the Controlled Substances Act.

Aside from polls indicating that a majority of Americans support the legalization of cannabis, decriminalization has also been in the spotlight given recent tensions surrounding racial injustice in the U.S.

According to the American Civil Liberties Union (ACLU), black people are still 3.6 times more likely to be arrested for marijuana than white people nationwide, despite both groups reportedly using cannabis at similar rates.

Gee, I wonder if this might have something to do with the fact that there are many, many more violations of the law for distribution, possessing and consumption of cannabis than there are actual violent crimes. Could there be a connection, or are all cannabis consumers supposed to join up for the victim class mania with all of the other pathetic excuse-making losers dotting the landscape? Look, I'm an advocate for legalization and free market sales of cannabis. But this sort of cry-baby whining and howling at the reality of basic data doesn't advance that cause in the slightest. Grow up.