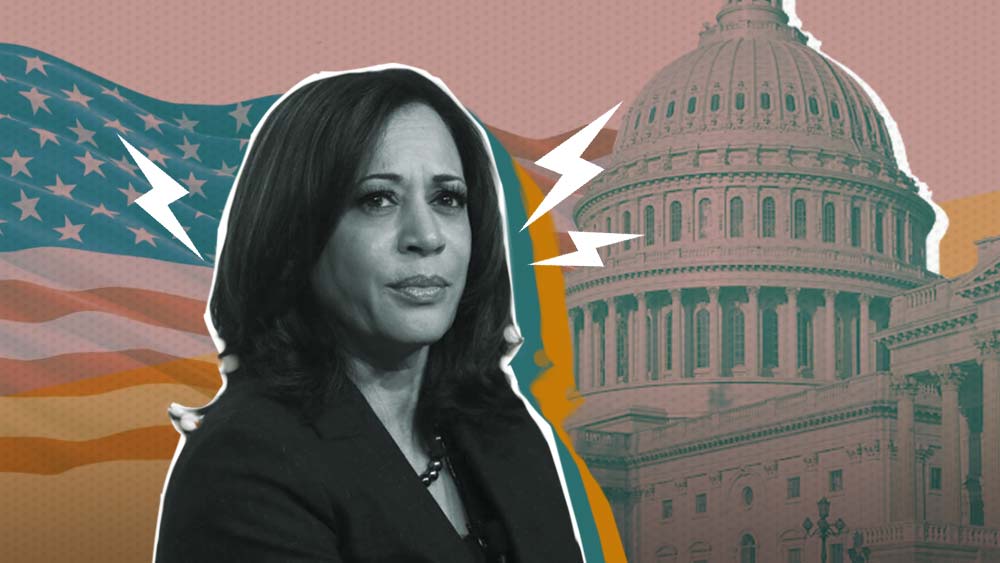 Advocates for marijuana reform have noted the lawmaker, who became the first Black woman to be included on a major party’s ticket after Biden’s announcement, has come out in support of cannabis legalization.

Harris, who has served in the U.S. Senate since 2017, is the lead Senate sponsor of the Marijuana Opportunity, Reinvestment, and Expungement (MORE) Act, which was recently the focus of the Marijuana Justice Coalition’s letter to lawmakers.

“Right now in this country people are being arrested, being prosecuted, and end up spending time in jail or prison all because of their use of a drug that otherwise should be considered legal. Making marijuana legal at the federal level is the smart thing to do, it’s the right thing to do. I know this as a former prosecutor and I know it as a senator,” Harris said in a statement on Booker’s bill.

However, Harris’ criminal justice record has been repeatedly criticized by the more progressive wing of the Democratic Party.

During early presidential debates, Representative Tulsi Gabbard called out Harris for  putting “over 1,500 people in jail for marijuana violations, and then laughed about it when she was asked if she’d ever smoked marijuana.” 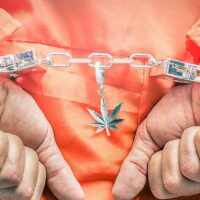 Her current running mate also accused the senator of “abusing people’s rights” during her tenure as California’s Attorney general. Harris responded by calling out Biden for his comments on working with segregationist lawmakers and his alleged opposition to busing.

Biden has also sponsored the contentious Violent Crime Control and Law Enforcement Act of 1994, which contributed to the wave of mass incarceration that hit the U.S. in the 1990s.

Now, Harris’ work in criminal justice appears to have helped her land a spot on the Biden ticket. In the aftermath of the death of George Floyd, which prompted nationwide protests earlier this year, increased calls for criminal justice reform and racial equality have significantly impacted Biden’s campaign, while the former vice president was also pressed to select a woman of color for his running mate.