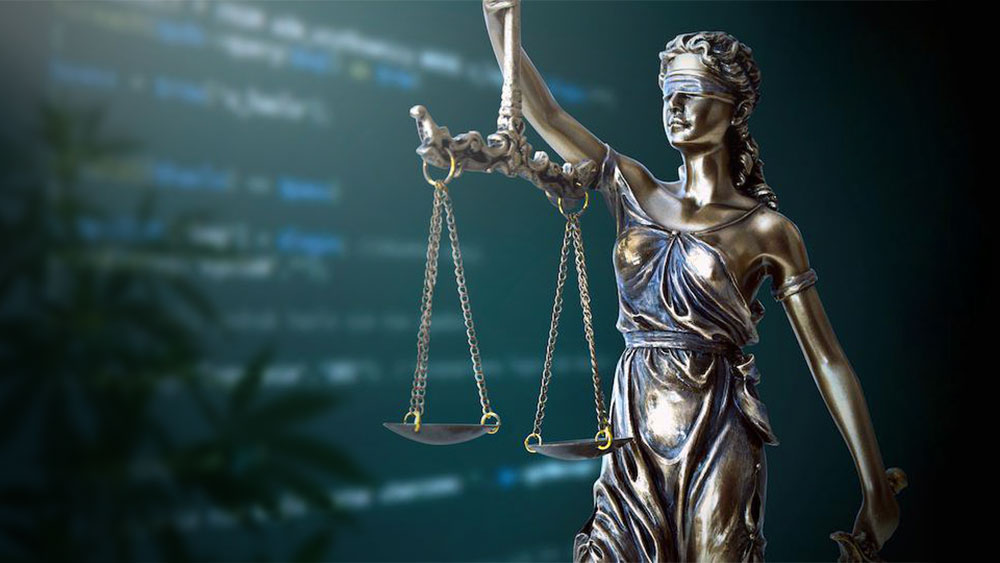 In what can only be described as a historic moment, the House Judiciary Committee approved a bill this week, mostly along partisan lines, that would remove marijuana from the list of federally controlled substances.

The Marijuana Opportunity Reinvestment and Expungement (MORE) Act was passed with 24 votes against 11 on Wednesday, marking the first time a congressional committee passed a bill to legalize cannabis at the federal level.

Along with 22 Democratic representatives, two Republican lawmakers voted for the proposed legislation as well – Matt Gaetz of Florida and Tom McClintock of California.

The House version of the bill was introduced by House Judiciary Committee Chairman Jerrold Nadler who, in his opening remarks, was adamant that legalization has been long overdue.

“These steps are long overdue. For far too long, we have treated marijuana as a criminal justice problem instead of a matter of personal choice and public health,” Nadler told fellow lawmakers during the markup.

“Whatever one’s views on the use of marijuana for recreational or medicinal purposes, arresting, prosecuting, and incarcerating users at the federal level is unwise and unjust,” he added.

A matching bill has been introduced in the Senate by Kamala Harris, who is running for president in the 2020 election.

Approval of the MORE Act by the House panel means the bill will now proceed to the full House for a floor vote. As Democrats control the lower house of Congress, the legislation is expected to garner enough support in the next step.

However, the looming threat of the Republican-controled Senate remains. Senate Majority Leader Mitch McConnell, who spearheaded the initiative to legalize hemp last year, is unlikely to bring the bill for a vote to the floor.

During his push to declassify hemp as a controlled substance, the Kentucky senator stated he has no plans to endorse the legalization of marijuana as the two plants are “entirely separate.”

Nadler acknowledged the long fight ahead for the marijuana legalization bill, but still he remains hopeful as he feels political pressure to allow cannabis nationwide is too strong.

“The Senate will take its own time, but then the Senate always does. The energy and the political pressure from the various states is growing rapidly. The Senate is subject to that, too. We’ll accomplish this,” according to Nadler.

Nadler’s statement is supported by recent polls that suggest a majority of Americans support legalization.

The much-needed boost comes as pot stocks have been hammered by corporate earnings season and, what some analysts are calling, the “bursting of the marijuana bubble.”

At the end of the session on Wednesday on the Toronto Stock Exchange, shares of cannabis giants Aurora Cannabis and Canopy Growth rallied 12.54% and 15.66%, respectively.

Meanwhile, on the Nasdaq, Canadian pharmaceutical and marijuana company Tilray jumped 4.70% at the close.