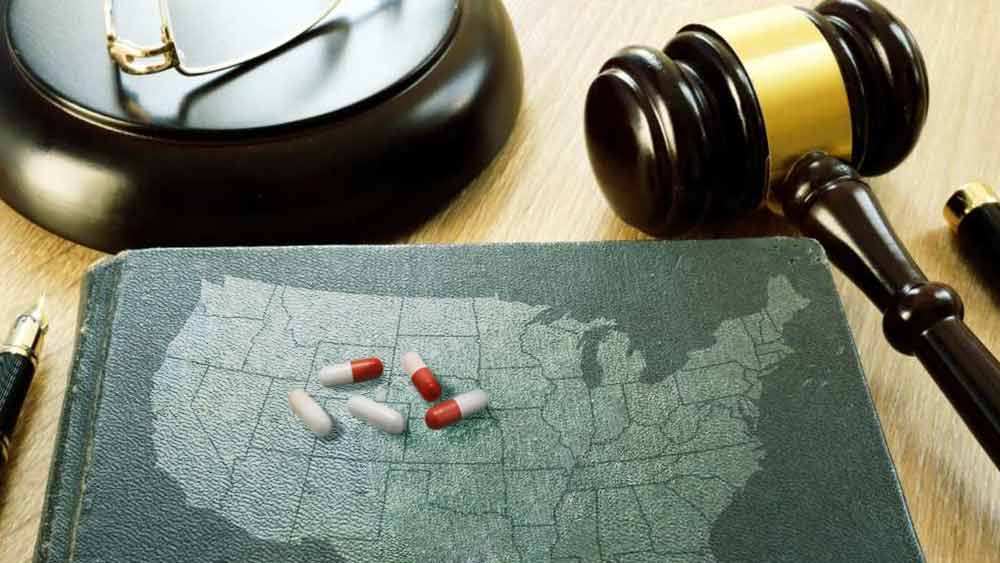 A Cato Institute poll this week revealed that a majority of Americans favor decriminalizing all drugs and recategorizing drug-related offenses as minor violations that don’t carry jail time.

The Washington, DC-based think tank said that 55% of respondents support “recategorizing drug offenses from felonies to civil offenses” such that they “would be treated like minor traffic violations rather than crimes.”

Support for such a proposal comes mostly from Democrats (69%) and independents (54%). On the other hand, 44% of all respondents said they are against decriminalizing drugs with a majority of Republicans voicing their opposition (59%).

Interestingly, in the same poll, a majority of Americans agreed that poor life choices (42%) and drug and alcohol abuse (40%) are the culprits for poverty in the country.

The survey included 1,700 participants and was conducted from March 5-8.

A plethora of polls signal growing support for weed among Americans

But since 2000, support for marijuana among Americans has been picking up, slowing shifting to majority support for the first time in 2013.

A CBS News poll from April of this year painted a similar picture. Results showed that 65% of people favor the legalization of pot, with support crossing party lines.

And as an increasing number of people keep tilting in favor of legalization, politicians have been keeping up as well.

Supporters of decriminalizing cannabis often cite harsh penalties and racial profiling under the War on Drugs campaign as major reasons for moving past marijuana prohibition.

Speaking of criminal justice reform in April, Senator Warren said that “we need to start with the things we make illegal” as she reiterated support for full legalization.

Even President Donald Trump’s position on marijuana doesn’t exclude legalization – his stance centers on the idea of states having the right to decide their own recreational and medical pot policies, as stated during his campaign.

Recreational marijuana is legal in 11 US states, plus Washington DC and the overseas territory of Guam.