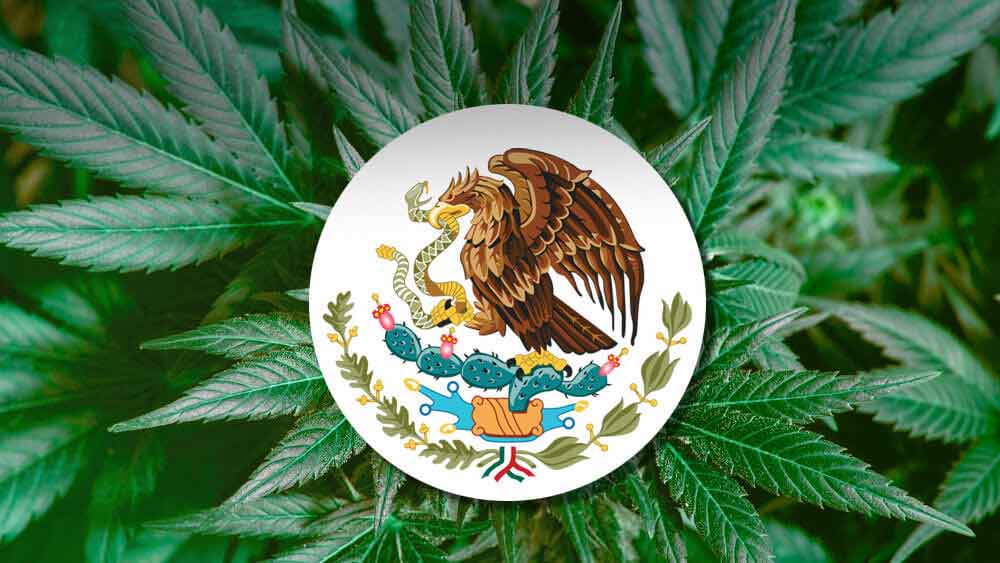 As the deadline for ending marijuana prohibition draws closer, lawmakers in Mexico are looking into a comprehensive regulatory framework for the legalization of the drug.

The country’s Supreme Court ruled that a ban on marijuana is unconstitutional, giving the government 90 days to formally legalize cannabis.

This means that Mexico, historically one of the main suppliers of weed for the United States, is likely to become the third country in the world to legalize recreational marijuana, after Canada and Uruguay.

Currently, lawmakers are reviewing 13 proposals to implement the ruling that would allow the establishment of a legal cannabis market.

Health Commission President Miguel Angel Navarro said recently that the Senate will have the framework in place by October 24 “at the latest.”

The move to legalize marijuana in the Latin American country was kickstarted in part by President Andrés Manuel López Obrador.

AMLO, as he is popularly known, pledged to take a different approach to the War on Drugs during his campaign, in a country that has been struggling with drug violence for decades.

He previously described the “prohibitionist strategy” as “unsustainable, not only because of the violence generated by its poor results in terms of public health.”

In August, a series of public hearings organized by the Senate were held, allowing citizens to weigh in on the issue of legalization. The topics that were discussed during the hearings included human rights considerations and public health issues.

Mexico decriminalized the possession of small amounts of cannabis back in 2009, while limited medical use was made legal in 2017. According to estimates from New Frontier Data, the market for legal weed in Mexico could be worth $2 billion and provide tens of thousands of new jobs.

In general, Latin America is considered to have favorable conditions for becoming a major player in the legal cannabis industry due to low production costs and a good climate for cultivating the plant.

In 2013, Uruguay became the first country in the world to legalize recreational marijuana during the presidency of famously liberal President Jose Mujica.

I heard that Aurora Cannabis is going to benefit from this greatly. Is this true?