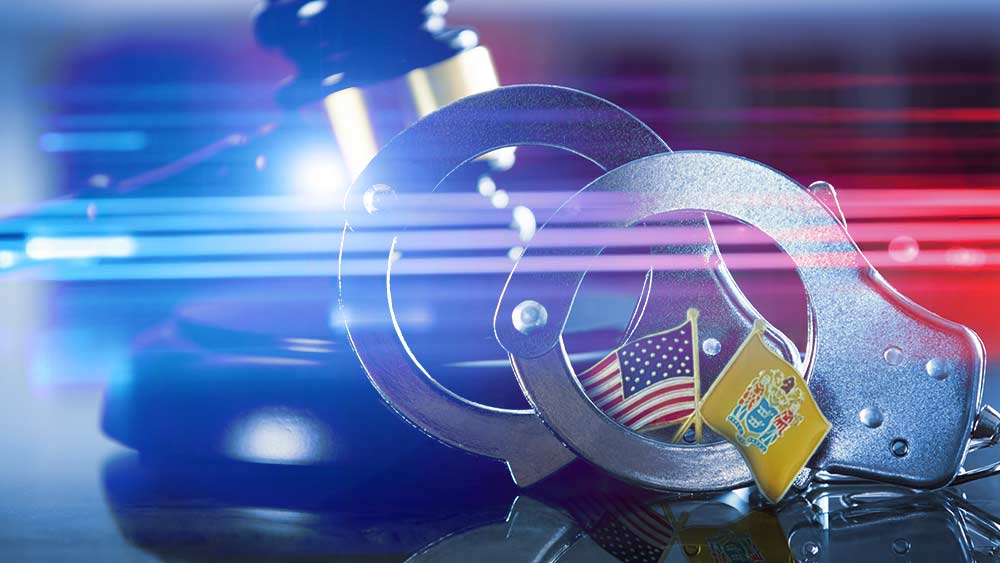 Lawmakers in the lower house of the New Jersey Legislature approved a bill this week that would decriminalize the possession of up to two ounces of marijuana.

In a vote of 63 against 10, with 5 abstentions, the General Assembly gave the green light to the measure which would make minor marijuana possession offenses punishable with a $50 fine instead of prison time and a criminal record.

The bill, which needs to be approved by the New Jersey State Senate next, comes ahead of November’s vote – when voters in the Garden State will decide whether to legalize recreational marijuana. The decision to let voters decide on marijuana’s fate in New Jersey follows several unsuccessful attempts to pass legislation that would allow recreational weed.

A separate bill in the Senate is looking to decriminalize the possession of up to a pound of weed, but still hasn’t cleared the relevant committee in order to secure a floor vote. Under this proposal, people found to be in possession of less than a pound of marijuana would receive a written warning first, followed by $25 fines for any subsequent offenses.

At the moment, the punishments for possession offenses under New Jersey law range from three to five years in prison and can carry up to a $25,000 fine.

The Marijuana Policy Project, the largest cannabis policy reform organization in the U.S., warned that if New Jersey lawmakers fail to enact decriminalization, over 30,000 people in the state face arrests and prosecutions before voters get a chance to decide on legalization.

“MPP strongly believes cannabis should be legal for all adults, but decriminalization is a vital and necessary interim step. However, we encourage the Senate to pass a stronger decriminalization bill. If the legislature fails to enact decriminalization, more than 30,000 individuals in New Jersey will face traumatic arrests and prosecutions while voters wait for Election Day,” DeVaughn Ward said in a statement.

A recent Monmouth University poll revealed broad support among voters in New Jersey for legalizing recreational sales at the ballot in November. Support among Democrats for legal pot is even higher. This new market for legal marijuana could generate between $1.2 and $1.5 billion in annual retail sales by 2023, according to estimates from Marijuana Business Daily.