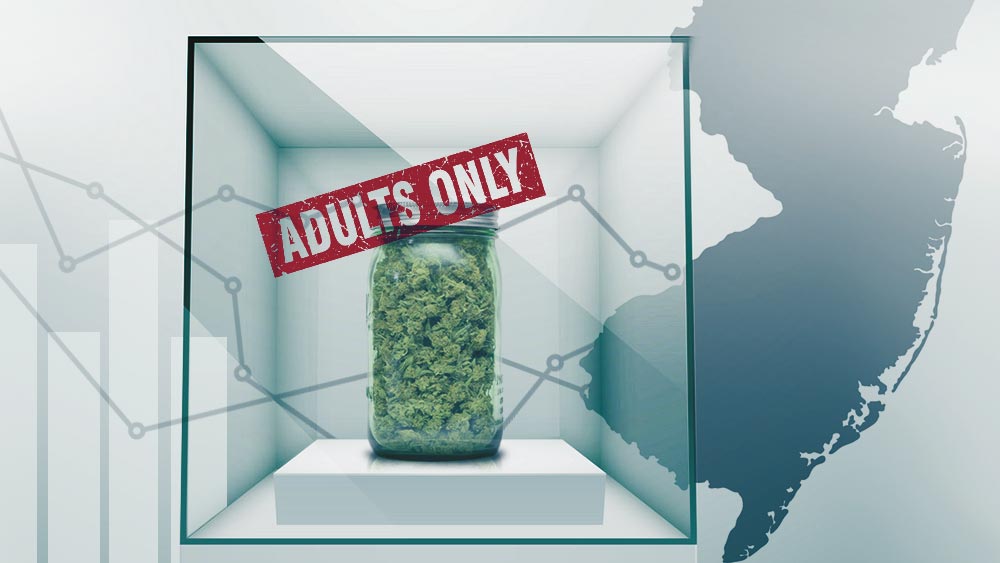 An overwhelming majority of voters in the state of New Jersey support the legalization of marijuana at the November ballot, according to a new poll.

The Monmouth University poll revealed 61% would back recreational weed in November, while among Democrats support for legal pot is even higher, landing at 74%.

On the other hand, only 40% of Republicans in the former battleground state said they would support a measure “to legalize a controlled form of marijuana called cannabis for adults at least 21 years of age.”

Moreover, the survey showed 64% of all voters said they’re in favor of legalizing the possession of small amounts of marijuana for personal use against 32% who said they are against it. These results coincide with polls released in the previous two years as well.

However, back in 2014, only 48% of the voters in New Jersey said they would support legalizing the possession of pot for personal consumption.

“Support for the marijuana ballot measure is widespread in part because many who have no opinion on whether legalization is a good idea figure they might as well vote for it,” Patrick Murray, director of the independent Monmouth University Polling Institute, said of the survey’s results.

Surprisingly, the Monmouth poll found that a much smaller number of voters (48%) said they support legal sales of marijuana for recreational use. Another 30% said they are against state-licensed businesses selling marijuana to adults, while 22% responded they have no opinion on the matter.

The data, perhaps, points to the unwillingness of New Jerseyans to host dispensaries in their communities while supporting legal weed overall. Monmouth reported 27% of the respondents said they think that legal cannabis will lead to a jump in other drug crimes.

Following several unsuccessful attempts to pass legislation in New Jersey that would allow recreational weed, voters in the Garden State will head to the polls in November to decide marijuana’s fate.

According to estimates from Marijuana Business Daily, the legal market for marijuana in New Jersey could generate between $1.2 and $1.5 billion in annual retail sales by 2023.

The Horizons Marijuana Life Sciences Index ETF, one of the most popular exchange-traded funds that tracks companies in the marijuana industry, closed 3.35% in the green at the end of trading on Friday.