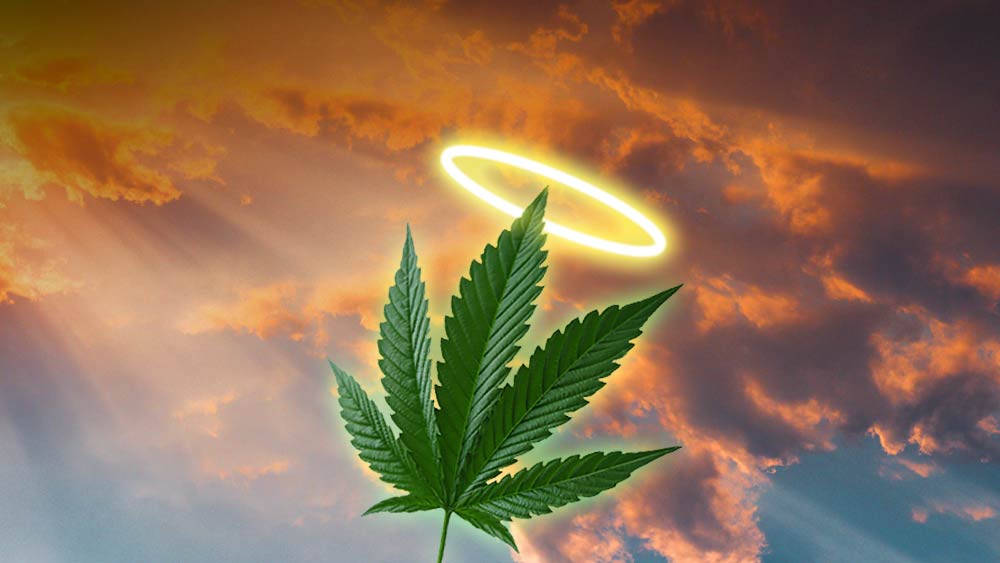 The majority of Americans believe that smoking marijuana is more morally acceptable than a range of other issues, including abortion, gay and lesbian relations, and wearing fur, according to a new Gallup poll.

Indicative of the growing acceptance of marijuana use, 70% of the respondents in the Gallup survey released this week said they believe smoking cannabis is okay, while only 28% said they feel it is morally unacceptable.

When it comes to political ideology, support for marijuana among liberals was reported at 83% as opposed to 51% among conservatives.

Among the 21 issues presented to respondents as part of the poll, 13 were considered morally acceptable by a majority of Americans. Birth control and drinking alcohol were among the most widely accepted, followed by divorce at 77% and sex outside of marriage at 72.%. Seventy-one percent said gambling is acceptable.

Among the most divisive issues were the death penalty, with a record low of 54% saying it is morally acceptable, animal fur, doctor-assisted suicide, and abortion.

At the bottom of the list were polygamy, suicide, the cloning of humans and finally, with the least amount of support among Americans, were affairs (just 9% said they are acceptable).

Over 1,000 adults living in all 50 U.S. states and the District of Columbia participated in the survey.

“Over Gallup’s two decades of measurement, Americans’ views have changed the most on gay or lesbian relations, having a baby outside of marriage, sex between an unmarried man and woman, divorce, and human embryonic stem cell research. Moral acceptance of each of these issues has grown by double digits since the early 2000s,” Gallup said.

In 2018, a different Gallup poll found that 66% of Americans support the legalization of marijuana – a new record. The figure is in stark contrast with the results of a similar Gallup poll conducted in 1969. Back then, only 12% of Americans said they supported legalizing weed, just one year before the United States passed the Controlled Substances Act, which classifies cannabis as a Schedule I drug along with heroin.

Support for marijuana among Americans started picking up in 2000, while a majority of Americans sided with cannabis legalization for the first time in 2013. 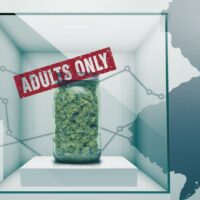