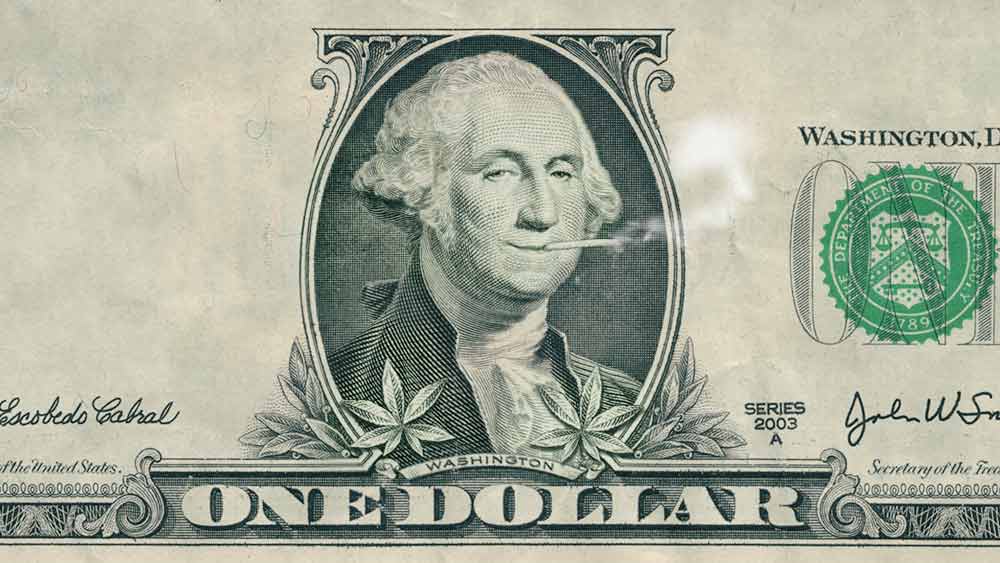 A majority of voters in South Dakota support legalizing both recreational and medicinal cannabis on November 3, a new poll released this week indicated.

South Dakota is the first state that will vote on legalizing both recreational sales and the medical use of cannabis this November 3. According to the survey released by Argus Leader Media and KELO-TV, 51% of voters appear to be in favor of recreational marijuana as opposed to 44% who said they would vote against the measure.

At the same time, the poll suggested much broader support for legalizing medical marijuana as 74% of voters said they will vote yes. On the other hand, only 23% of respondents said they intend to vote against medical pot, while 3% declared themselves undecided on the matter.

The same poll revealed a majority of voters will cast their ballots for Donald Trump in the presidential election.

“It shows what we are doing is working and it’s very encouraging, but again polls don’t equate into votes and for this to be beneficial people need to go to the polls,” executive director of New Approach South Dakota, the group behind the initiative for legal medical marijuana in the state, Melissa Mentele said.

Among other states that will vote on measures to legalize marijuana on Election Day, New Jersey and Montana also appear likely to join the legal weed industry.

Although there appears to be wide support for legalizing weed in South Dakota, the state’s governor Kristi Noem has voiced her opposition against both Initiated Measure 26 (medical cannabis) and Constitutional Amendment A (recreational). In a recent ad, the Republican governor urged residents to vote on the measures.

Meanwhile in Mississippi, another state that will decide on medical marijuana on November 3, President Trump’s campaign asked the group promoting the initiative to stop claiming he supports their efforts.

The group, Mississippians for Compassionate Care, has been sending out letters that state both the president and a majority of Republicans support medical marijuana.

However, the Trump campaign sent a cease and desist letter to the group, claiming that “this unauthorized use of the President’s name in support of your group’s cause is unfair to Mississippi voters who may be led to vote ‘Yes’ on Initiative 65 on the false belief that President Trump supports the measure.” Trump, his campaign added, never stated his support for the initiative.

This is a really good tip especially to those fresh to the blogosphere. Short but very precise info… Thank you for sharing this one. A must read post!

Seems cannabis for South Dakota is a go. 👍🏽

Thanks, I have just been looking for information approximately this subject for a long time and yours is the best I've discovered so far. But, what in regards to the conclusion? Are you certain in regards to the supply?

I think what you said was actually very reasonable. But, what about this? suppose you typed a catchier title? I am not suggesting your information isn't solid, however what if you added a title that grabbed people's attention? I mean New poll shows South Dakota will legalize both recreational and medical pot on Election Day is kinda vanilla. You could peek at Yahoo's front page and see how they create post titles to grab viewers to open the links. You might try adding a video or a picture or two to grab people excited about what you've got to say. In my opinion, it could bring your blog a little bit more interesting.

Can you tell us more about this? I'd care to find out some additional information.

Oh my goodness! Incredible article dude! Thank you, However I am going through troubles with your RSS. I don't know why I can't subscribe to it. Is there anybody having similar RSS issues? Anyone that knows the solution can you kindly respond? Thanks!!