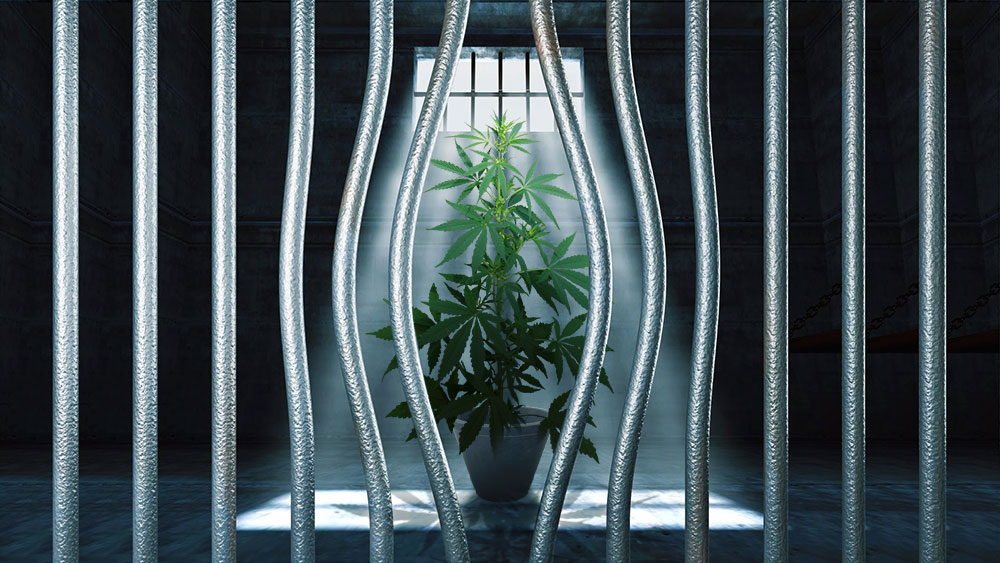 New York decriminalized cannabis Monday after Governor Andrew M. Cuomo signed the legislation — the 16th state to do so.

The law makes possession of a small amount of cannabis (under two ounces) a violation rather than a felony, drawing a fine and not jail time.

Possession of less than an ounce of cannabis is now subject to a fine of up to $50, while possession of two ounces can get you fined up to $200 in the state.

The legislation also creates a process which allows those who’ve been convicted of low-level cannabis possession in the past to have their records expunged.

At least 24,400 people will no longer have a criminal record due to the bill, according to New York’s Division of Criminal Justice Services. The bill will come into effect in 30 days.

“Communities of color have been disproportionately impacted by laws governing marijuana for far too long, and today we are ending this injustice once and for all,” Governor Cuomo said in a statement.

The fight for cannabis legalization and decriminalization has often been paired with racial discrimination in the U.S. An analysis by the American Civil Liberties Union showed that black people are 3.73 times more likely to be arrested due to cannabis than white people between 2001 and 2011.

When U.S. Senator Kamala Harris (who’s also running to the Democratic presidential nominee), introduced her bill to decriminalize cannabis nationwide, she stated that the expungement of records will help those who were disproportionately targeted. 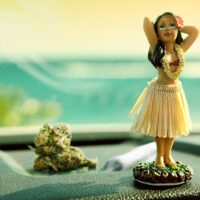 Cannabis is still a Schedule I drug on a federal level.

New York’s bill falls short of Governor Cuomo’s goal to legalize recreational cannabis in the state, which he said in December was one of his top legislative priorities for 2019.

While New York politicians had considered legalizing recreational cannabis this year, they could not agree on several key points in the legislation, and it subsequently fell through.

Some argue that decriminalization does not go far enough to protect those who are unfairly prosecuted.

“Police have historically found a way to work around the decriminalization of marijuana,” Erin George of Citizen Action of New York told the Associated Press.

She argues people can still face probation violations and immigration consequences, even if cannabis is decriminalized.