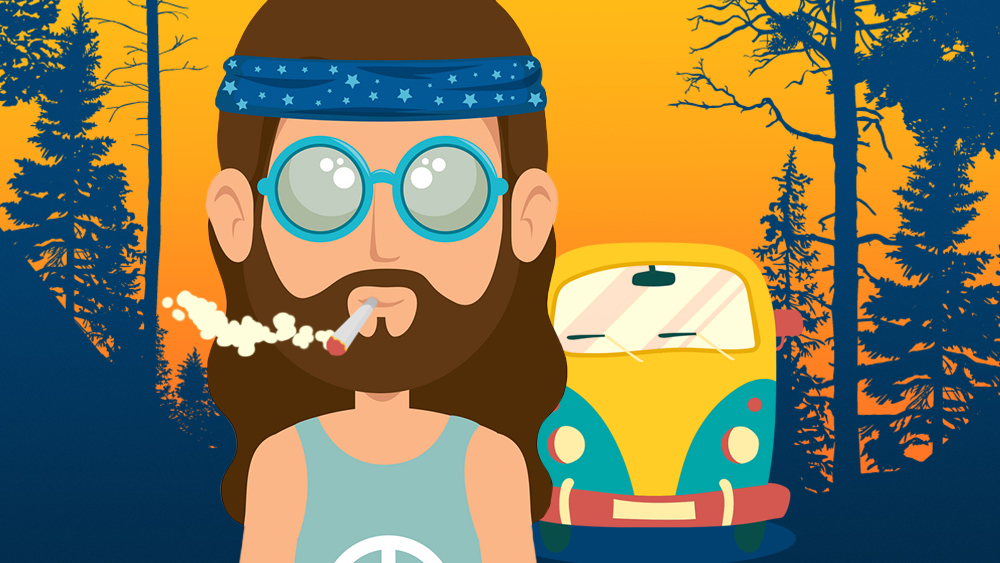 This weekend festival-goers in Northern California had the opportunity to buy legal weed for the first time ever at a major music event in the United States.

San Francisco’s Outside Lands music festival (August 9-11) takes place at Golden Gate Park with about 200,000 visitors each year. To the delight of both music and weed lovers, this year’s edition also hosted Grass Lands – a cordoned-off area that welcomed about two dozen marijuana vendors.

Visitors could buy a wide array of products ranging from pre-rolled joints to cannabis-infused chocolates to enjoy at the festival even though consuming pot in public is still illegal in California.

Another interesting precedent is the fact that the festival sells alcohol as well, seeing as California has strict rules for the selling of both alcohol and cannabis. However, no alcoholic beverages were allowed within the confines of Grass Lands.

Grass Lands was first introduced at last year’s edition of Outside Lands.

Promoted as the “perfect place to celebrate statewide marijuana legalization and educate people on how it can be a part of their daily lives,” the area offered only education on marijuana as no products containing THC were sold in 2018.

This year, Grass Lands organizers waited for approval to sell marijuana at the festival until August 7 from the San Francisco Office of Cannabis, just two days before the festival’s kickoff.

Festival attendees were allowed to buy up to 7 grams of non-concentrated cannabis and 2 grams of concentrates in the Grass Lands area. Meanwhile, smoking was permitted only in designated consumption areas.

“Our mission is to normalise the industry, so having an activation at a major US festival, and the first of its kind to allow cannabis sales and consumption – is an enormous breakthrough,” Jason Guillory, marketing director of NUG, one of the companies at Grass Lands, told Rolling Stone.

Another Grass Lands vendor, Kiva Confections said that “allowing public consumption at Outside Lands brings the plant and its users out of the shadows and shows that cannabis can be elevated, sophisticated, and normalised.”

Alongside names like Childish Gambino and Lil Wayne, legal marijuana garnered the most attention from attendees. And as the first state-licensed event to allow cannabis sales on its premises, Outside Lands could prove to be a shining example of things to come.

No alcohol sold inside the festival. My oh my. We are evolving.