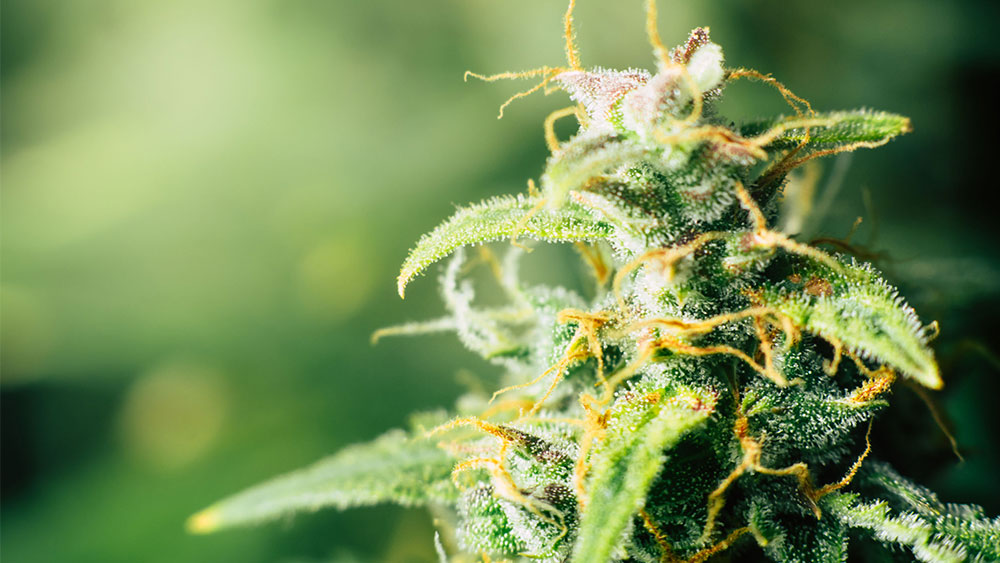 People in US states with legal marijuana are increasingly opting to treat sleep disorders with cannabis instead of other medication, a new study concluded.

Researchers at the University of New Mexico and California State Polytechnic University looked at the effect recreational marijuana dispensaries have on sales of over-the-counter (OTC) sleep drugs in Colorado, where weed has been legal since 2014.

Based on the statistics they collected from several sources, the researchers concluded that the data “supports survey evidence” that more people are turning to marijuana to treat insomnia and other sleep disorders, particularly mild and moderate ones.

“Our results show that the market share growth for sleep aids shrank with the entry of recreational cannabis dispensaries by more than 200% relative to the mean market share growth in our sample, and the strength of the association increased with each subsequent dispensary,” they said in the study published in Complementary Therapies in Medicine.

The business of sleep

As nearly half of the US population suffers from sleep disturbances, the implications of the study’s findings could be huge for pharmaceutical companies that manufacture sleep aids amid a wave of legalization that continues to sweep the country.

“From an economic or business perspective, regardless of underlying mechanism, our documentation of changing purchase behaviors has implications for multimillion-dollar US markets with OTC sleep aids likely just one example,” study author Sarah Stith said in a statement.

Stith also warned of the implications of the study’s conclusions on public health, as she claims the “relatively ineffective” OTC medications have low levels of abuse potential – while marijuana, which has therapeutic potential, is “a substance associated with abuse and dependence.”

“Dispensaries and online forums are stepping up to fill the information vacuum as individuals are forced to take treatment into their own hands, with statistically evident effects on treatment choices,” another of the study’s authors, Associate Professor Jacob Vigil, underlined.

The American Sleep Association (ASA) says somewhere between 50 million and 70 million US adults suffer from some kind of sleep disorder, with insomnia being the most common issue.

This creates a sizeable multibillion-dollar “sleep market,” which Marketdata estimated was worth $28.6 billion in 2017 in the US alone.