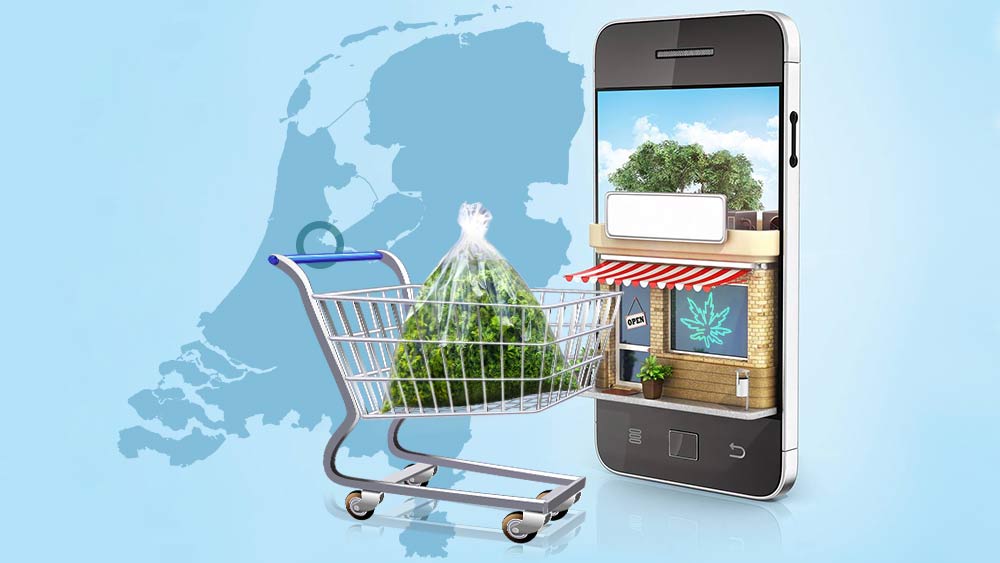 As countries across the globe enter lockdowns over the coronavirus pandemic, medical marijuana patients and recreational users are stocking up on product these days.

U.S. President Donald Trump declared a national emergency on Friday in order to unleash the “full power of the federal government” as panic continued to spread amid the COVID-19 outbreak.

However, Trump dismissed the need for the virus-fueled panic buying, urging people not to stockpile on goods during the pandemic.

“You don’t have to buy so much. Take it easy. Just relax,” Trump said at a White House briefing after noting that Americans have been buying more groceries than during Christmas.

Still, the looming uncertainty has led to a surge in pot buying as well.

“People are in scarcity mode. The streets are emptier, but specific businesses like grocery stores and dispensaries are seeing more people than usual – and people are stocking up and purchasing in bulk. I’ve seen regular customers buying three or four of what they normally buy just one of in L.A. dispensaries,” head of sales for California cannabis company NUG Steve Lilak, shared.

Other dispensaries and pot delivery businesses in the U.S. have also experienced a significant bump in orders.

Meanwhile, a number of European countries introduced lockdowns in an effort to curb the spreading of the virus, which has infected over 170,000 people worldwide as of Monday morning.

The government of the Netherlands ordered the closure of the country’s famed coffee shops on Sunday. Hundreds of cannabis smokers lined up outside the coffee shops, where the sale of marijuana is tolerated by local authorities, to secure weed supplies during the epidemic which has claimed 24 lives in the Netherlands. All Dutch schools, cafes, and restaurants will be closed until April 6.

Aside from Italy, where the largest number of coronavirus cases outside of China has been reported, Germany, Spain, Portugal and the Czech Republic also moved to restrict the movement of its citizens after the World Health Organization declared COVID-19 a global pandemic last week.