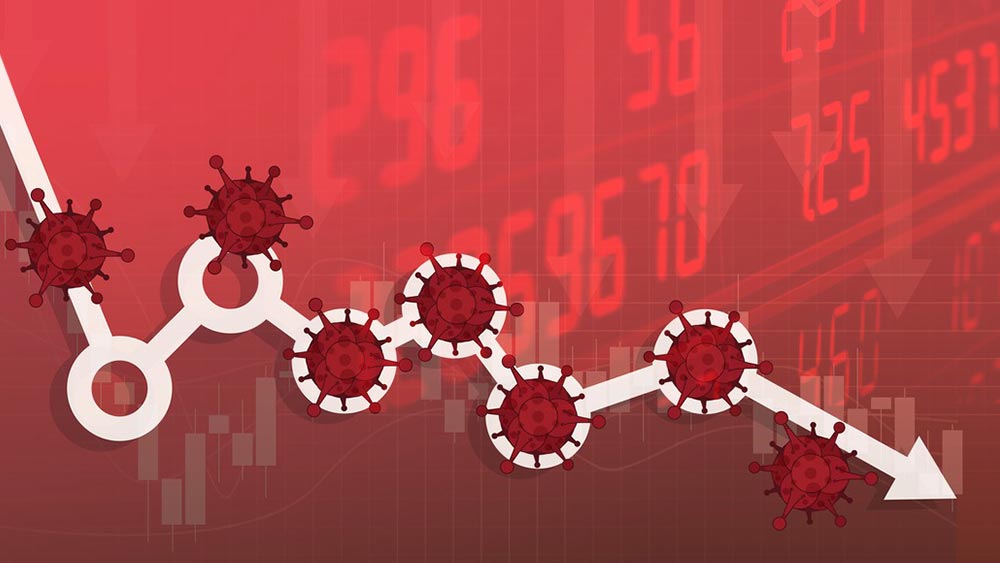 Fears over the economic impact from the novel coronavirus have hammered stocks in recent days.

Wall Street suffered its biggest drop since the crash of 1987 this week, while European equities posted their worst one-day drop in history as panic over COVID-19 gripped markets across the globe.

This spells more bad news for cannabis companies, which have already been struggling to report a profit for some time now.

Aurora Cannabis now faces the prospect of being delisted from the New York Stock Exchange after shares of the marijuana producer fell below $1. The NYSE can delist a company if its shares remain below $1 for 30 consecutive trading days.

“Once notified, the company must bring its share price and average share price back above $1.00 by six months following receipt of the notification,” the NYSE mandates.

Last month, Aurora troubled investors after reporting a net loss of C$1.3 billion or C$1.18 a share in the fiscal second quarter.

Interim chief executive Michael Singer told investors that, despite Aurora’s disappointing performance, he remains bullish on the “long-term potential of the Canadian medical and consumer markets, as well as established international medical markets.”

“It’s important to remind ourselves that the Canadian consumer market is just over a year old and will take time to develop,” he explained.

The company’s now-former chief corporate officer Cam Battley parted ways with Aurora in December. Then, CEO Terry Booth announced his resignation in February, along with a 17% cut in staff, or 500 full-time positions.

Hexo Corp. is another marijuana business listed on the NYSE that dipped below the $1 a share mark this week amid the broader market sell-off. In February, CannTrust Holdings disclosed it had received a warning from the NYSE that it is no longer in compliance with the exchange’s rules.

In order to prevent getting delisted from the NYSE, a move which would certainly damage a company’s reputation even further, one of the options is a reverse stock split. By reducing the number of shares that are publicly traded, Aurora could bump up the price of current shares in order to remain compliant with the NYSE’s rules.

However, as the NYSE requires a company to have at least 1.1 million shares of publicly traded stock in order to remain listed, reverse stock splits can only salvage a listing short-term.