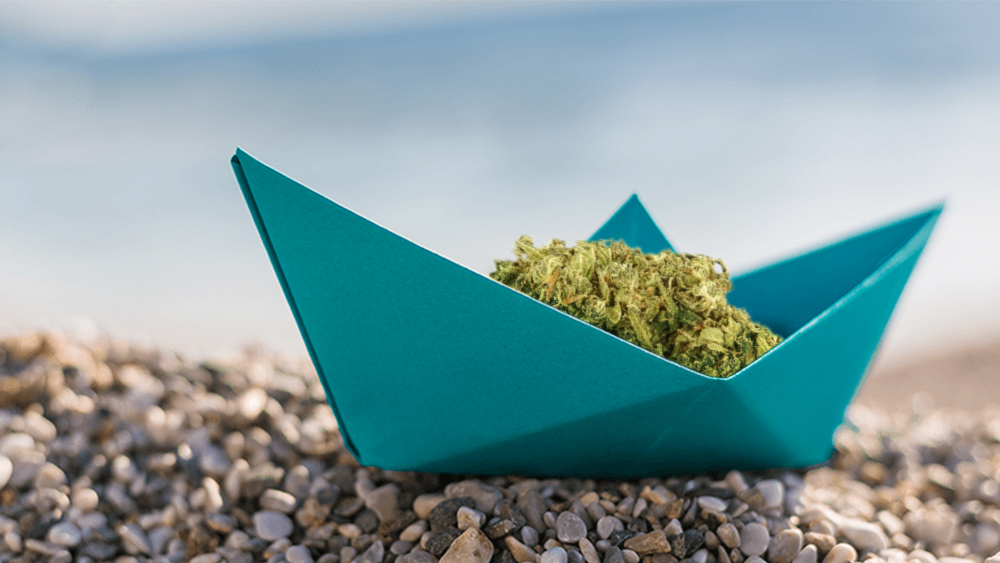 Marijuana activists in Florida have decided to postpone their legalization efforts until 2022 after failing to verify the necessary signatures on time for the 2020 ballot.

Make It Legal Florida managed to collect over 700,000 signatures, close to the target of 766,200 it needed to submit by February 1.

However, the “narrow timeframe to submit and verify those signatures has prompted our committee to shift focus to now gain ballot access in 2022,” chairman Nick Hansen said in a press release.

The group previously sued Florida’s Secretary of State, asking for more time to submit the signatures.

Make It Legal Florida argued that a new state election law hindering their efforts was unconstitutional and claimed their website had experienced two months of glitches, further slowing down the process of securing the signatures they need.

The campaign for legalizing weed spent $7.7 million so far and had recently received a celebrity endorsement from cannabis enthusiast Jimmy Buffett.

Other paths to legalization still an option

While Make It Legal shifts its focus to the 2022 ballot, legislative efforts to bring recreational marijuana to the Sunshine state still remain an option.

The first Republican lawmaker to sponsor such a bill in Florida, Brandes said: “I believe decriminalizing marijuana will enable law enforcement to deal with more serious crimes and allow them to have a greater impact in our communities with their limited resources.”

Under his proposal, which has a companion bill in the Florida House of Representatives, adults aged 21 and over would be able to legally purchase weed, but only from medical marijuana centers.

“We’ve now become the only game in town. If people want legal, responsible adult use in Florida, it’s going to have to be through our bill because the ballot initiative is already unfortunately over,” Representative Carlos Guillermo Smith, who filed the House bill, said.

Currently, no state in the southern United States has legalized cannabis for recreational use.