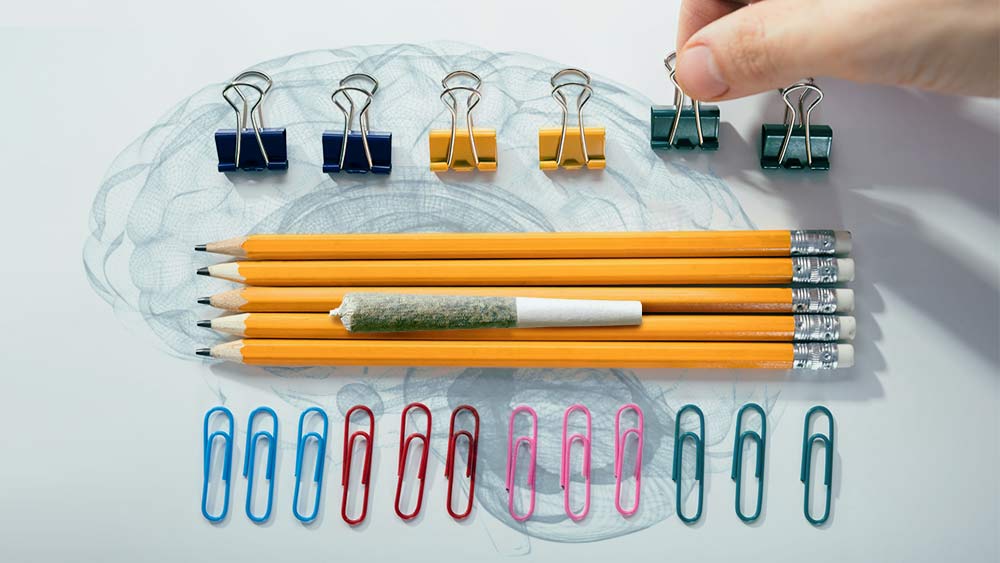 Cannabis might reduce the short-term symptoms of obsessive-compulsive disorder (ODC) by as much as half, a new study conducted by researchers at Washington State University revealed.

OCD is a chronic disorder characterized by recurring and intrusive thoughts (obsessions) and repetitive behaviors (compulsions) that can be treated with both therapy and medication. In recent years, exposure therapy or exposure and response prevention (ERP), a form of cognitive-behavioral therapy, has become a popular means of treating OCD.

Now, researchers report that marijuana smoking appears to be beneficial for some people who suffer from OCD in the short-term. According to the results of the study that was published in the Journal of Affective Disorders, people with OCD who smoked cannabis reported that weed reduced their compulsions by 60%. Meanwhile, unwanted thoughts were cut by 49%, while users reported their anxiety was reduced by 52% within four hours of smoking pot.

The data analyzed in the study was obtained through the cannabis app Strainprint, where 87 individuals logged hundreds of their cannabis sessions.

“The results overall indicate that cannabis may have some beneficial short-term but not really long-term effects on obsessive-compulsive disorder,” study author and assistant psychology professor Carrie Cuttler said.

The study also found that higher CBD levels in marijuana appeared to be associated with a larger reduction in compulsions, as reported by the users.

“To me, the CBD findings are really promising because it is not intoxicating. This is an area of research that would really benefit from clinical trials looking at changes in compulsions, intrusions and anxiety with pure CBD,” Cuttler added.

The team behind the study said they felt the need to explore the relationship between cannabis and OCD as it has been largely unstudied. In fact, the Washington State University researchers said they found only one other study that looked into this relationship with human subjects.

In that small clinical trial with only 12 participants, users also reported reductions in their OCD symptoms after marijuana use, however, these reductions were not much larger than those recorded with a placebo.

Nevertheless, OCD qualifies as an anxiety disorder and anxiety is a commonly-cited reason some people use marijuana and CBD despite a lack of supporting data on its benefits for these particular conditions.

Although the team acknowledged certain limitations of their study, Cuttler believes further research could unlock the therapeutic potential of cannabis for treating the symptoms of OCD. Other research efforts by Cuttler and her team included studies on the effects of cannabis on PTSD and marijuana’s pain-relieving properties.