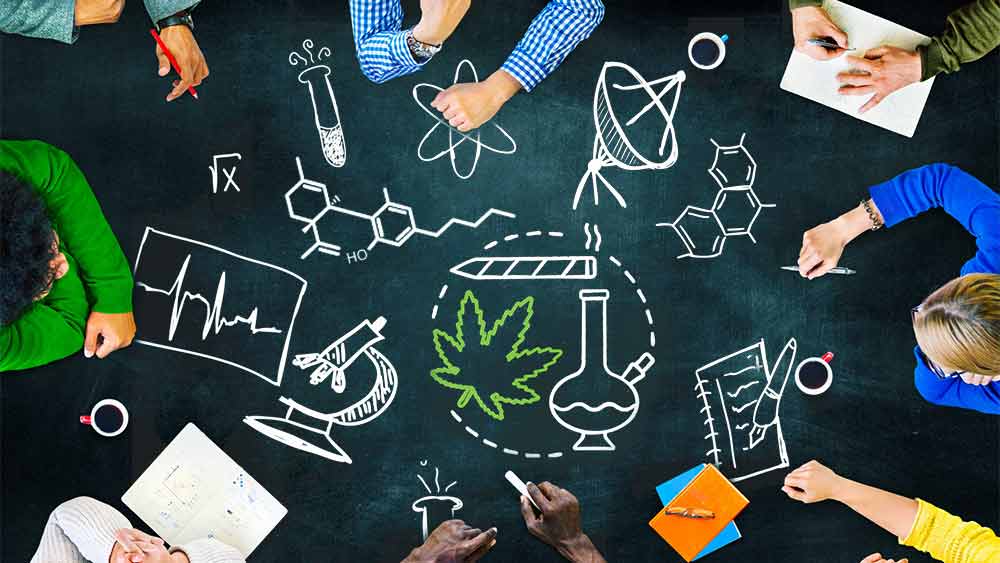 As more states move to legalize or decriminalize weed in the United States, a growing number of colleges across the country are now offering courses in cannabis studies.

The legal marijuana business surged to $10.4 billion in 2018, according to Beau Whitney, vice president and senior economist at New Frontier Data, prompting various courses dedicated to both researching the cannabis realm, and studying the industry.

In New York, Ivy League research university Cornell is among the schools catering to those seeking a career in the booming pot business.

Cornell’s course this fall will “explore the history, culture, pharmacology, breeding, horticulture and legal challenges associated with cannabis in an effort to inform and stimulate new ideas towards solving these problems, motivating future plant breeders, horticulturists, farmers, pharmacologists, and entrepreneurs to be successful in the cannabis industry,” according to the description posted on the website.

The University’s program director of Agricultural Sciences Antonio DiTommaso told the Wall Street Journal he expects the course to be very popular. “I advise a lot of students in a lot of majors and they’re all like, this is going to be cool,” he claimed.

“I think some of it is just a novelty, but it’s really going to be based on the cropping, the agronomics, the medicinal aspect, the chemistry, consumer attitudes and policy,” DiTommaso added.

Meanwhile, the University of Maryland announced in June that its School of Pharmacy will offer a master’s degree program in medical cannabis, the first of its kind in the country.

The two-year program will focus on the science and clinical use of cannabis, and is designed for people who hold a bachelor’s degree and are interested in pursuing a career in the field of medicinal pot.

“Medical cannabis has been legalized in 33 states, including Maryland, as well as in Washington, D.C., Guam, and Puerto Rico. This number is only expected to increase in the future, fueling a demand for an educated workforce that is well-trained in both the science and therapeutic effects associated with this medicinal plant,” dean and professor at the School of Pharmacy Natalie D. Eddington said on the occasion.

With billions pouring into the cannabis industry, job creation in the sector continues to surge as well.

Another school to join in on cannabis education is the University of Sciences in Philadelphia.

Earlier this month, it launched the first Master of Business option for opportunities in the medicinal marijuana industry beginning this August. The course will provide an education in cannabis, hemp and dispensary operations.

New York is the latest state to decriminalize recreational weed use, while 11 states plus the District of Columbia have fully legalized recreational marijuana. New York Governor Andrew Cuomo said last December that legalizing marijuana in the Empire State was one of his top legislative priorities for 2019. 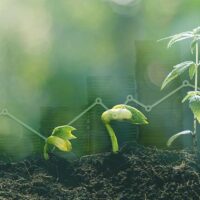