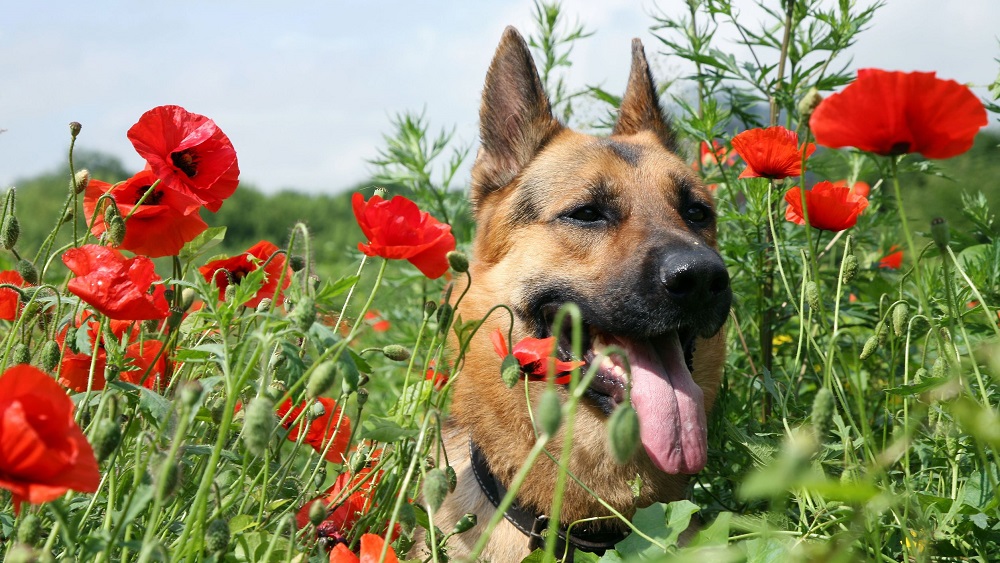 Animals have been known to get high and drunk in various ways, whether it may be by eating fermented fruit that has fallen off the tree, or raiding poppy fields.

Humanity has been finding ways to get high, drunk or any other altered state for thousands of years, and we’ve been very successful in doing so.

We’ve had periods throughout history in which various groups and nations accepted this, and some religions are even built on the premise that we aren’t seeing the full picture while sober.

Many influential people have openly criticized others for their susceptibility towards alcoholism or drug addiction, but the truth is, we aren’t the only species to continuously do drugs.

Animals get high too

Or did they get high as a consequence of eating fermented fruits that they thought were just ripe? Either way, they didn’t stop doing it after they found that the fruits were fermented.

Animals have been getting high and drunk for much longer than we have, simply due to the fact that we haven’t been that long on this Earth.

There are many ways in which animals get high or drunk, however, we are most familiarized with elephants that eat fermented Marula tree fruits and then grabble in a drunken stupor.

You might think that this is funny, but it’s actually not. It can actually be dangerous for the elephants, just as much as the people near them, but in most cases, it isn’t.

Unfortunately, one such case happened in 2007 when a group of six elephants charged into a village in India, broke into their beer supply facility, drank it all, and the proceeded to pull an electrical pole from the ground and died horribly.

It’s not just land-locked animals that like getting high, as dolphins are also known to intentionally pass around the puffer fish once it grows in size and starts releasing neurotoxins as a way of protecting itself.

Other animals have different ways that they find better suited to their trip-needs. Reindeers are known to be ferocious shroom-hunters as they love chomping on hallucinogenic mushrooms that would otherwise be extremely toxic for humans.

In Tasmania, wallabies are known to cause havoc among poppy growers, as Tasmania is the world’s largest producer of legally grown opium for the pharmaceutical industry.

In periods when there aren’t enough traditional food sources for the wallabies, they survive by eating the plant’s intoxicating heads.

Monkeys in Asia and South America have noticed squeezing poisonous millipedes, with the poison spraying the monkey’s face, as they apparently found a way to get high on insects they otherwise use to rub on their skin to ward off parasites.

I believe you are getting it by now, that so many various types of animals are into getting high that there is no way that smoking cannabis goes against any of the rules of nature.

So, since so many animals do it and we’ve been doing it for thousands of years as well, on and off, the question of why there’s such a big stigma around weed remains.

We’ve broken the myth that stoners are lazy and of little motivation — if that was true, do you think we’d have so many famous people who are also stoners?

I don’t know how things were hundreds of years ago, and how people who smoked weed were treated, but treating someone differently just because he likes getting high is plain wrong.