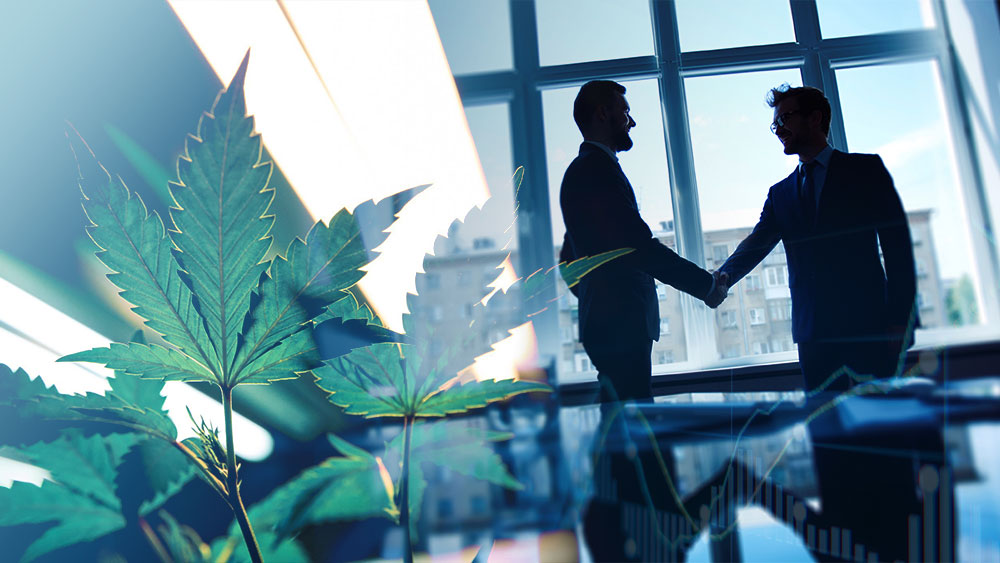 Canadian company Enwave signed a business agreement with Aurora Cannabis this April, giving it exclusive rights to use their drying technology in exchange for $10 million in capital. Following the deal, both companies’ stocks shot up.

On April 26, the big Canadian cannabis producer, Aurora Cannabis, announced they have signed a licensing agreement with EnWave, a tech company that makes vacuum-drying applications and machinery for companies in the food, beverages, and pharmaceutical sectors.

According to the agreement, Aurora will have exclusive rights to Enwave’s proprietary Radiant Energy Vacuum (REV) dehydration technology, which the company will use for their cannabis production.

This technology enables much quicker drying of cannabis plants, from the usual five to eight days, to less than an hour. Apart from being quick and efficient, this process also maintains the quality of the plant, retains cannabinoids and terpenes, prevents oxidation and delivers excellent aroma and appearance, as is emphasized on Enwave’s website.

This should certainly give Aurora leverage over competitors.

In exchange for the REV technology, Enwave will receive $10 million in equities from Aurora Cannabis.

Enwave is a small company that has been making commercial vacuum-drying equipment mostly for food and pharmaceutical companies, as well as selling its cutting-edge REV machines to the US army. The company has entered the marijuana market just recently.

Another beneficial result of this beautiful new friendship was that both companies’ stocks shot up at the end of April. According to MarketWatch, Aurora Cannabis stocks went up 83% this year, while Enwave’s shares climbed 42%. 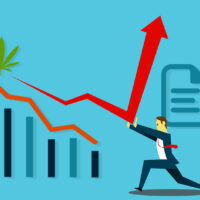 When will the Aurora Cannabis stock shoot up like Tilray and Canopy?