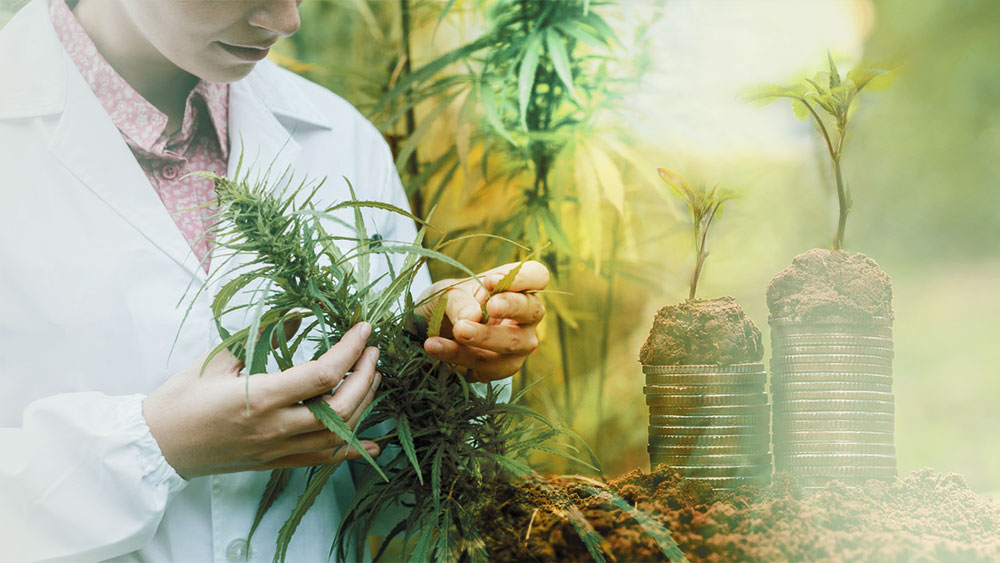 Canadian cannabis giant has already established a footprint on the Old Continent, but things are about to scale up with the latest changes.

There’s been a lot of talk about how Aurora is handling the business side of the cannabis industry. Some have said that Aurora is seriously ahead of its competition in the long run, others discredited the leadership for making way too many stock-only acquisitions and diluting the shareholders.

Aurora has had its ups and downs but as legalization keeps spreading, the cannabis giant is also finding new lanes for success.

This week, Aurora started selling cannabis oils in Germany, and they are currently the only company that can produce an extract-derived oil product.

Aside from that, the company made a big acquisition in Portugal where they bought a 51% stake in Gaia Pharma.

Bright future for the EU market

The German legal cannabis market is still somewhat behind those in legal states and Canada. One of the major reasons for that is the small numbers of illnesses for which cannabis can be prescribed in Germany.

Not only that, but cannabis in Germany isn’t yet as accepted as in America and Canada. That leaves room for improvement on both the legal and the medical side.

Add to that the fact that concentrates are becoming more popular by the day and you’ve got yourself a booming market—that is exactly what Aurora saw in Germany before they decided to invest.

Another thing we should keep in mind is that Aurora invested in a German cannabis producer and processor Pedanios, giving it a more than decent footprint in Germany.

Aurora also has facilities in the neighboring Denmark and Italy, and it will definitely be a formidable presence once the European market opens up.

With the acquisition of Gaia Pharma in Portugal, Aurora will have an extended presence in Europe, more than any other competitor from Canada.

The Gaia Pharma acquisition came about as a result of Aurora’s wish to have a EU GMP-compliant facility in Europe.

GMP (Good Manufacturing Practice) is the European Union standard for having a license to produce beverages, food, pharmaceutical products and cosmetics. 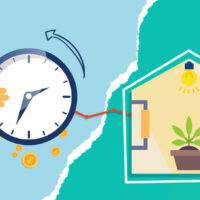 Cannabis producers in Canada and Germany are being put on hold