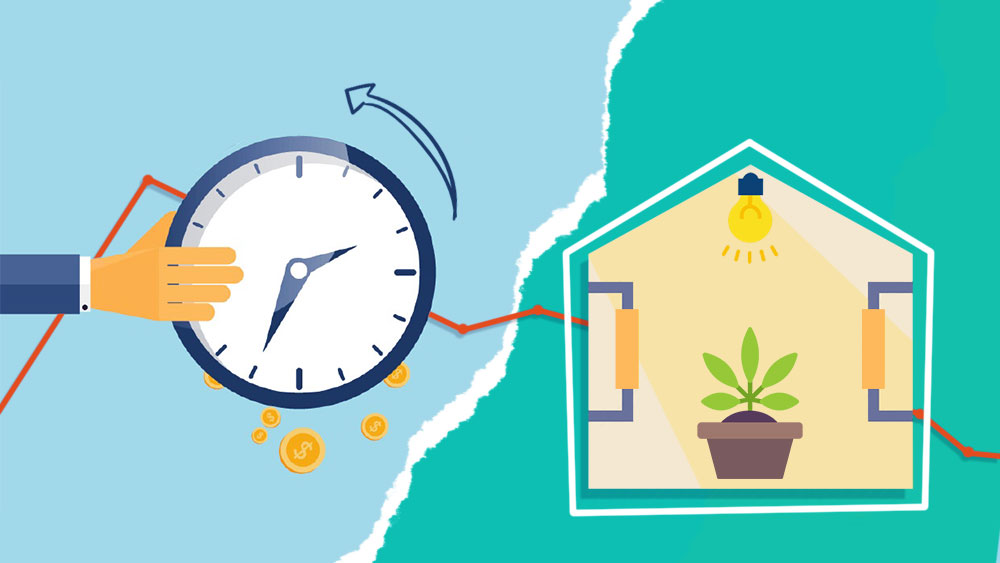 Cannabis producers in Germany and Canada are slowly drying up as the demand for recreational and medical marijuana keeps growing.

Two separate issues are plaguing these two big cannabis markets, but they have one thing in common: The government limiting the numbers of cannabis produced so that they somehow wouldn’t flood the streets with illegal cannabis.

In the Canadian system, applicants trying to become cannabis producers are getting stuck in the limbo as they fail to transition to the new system.

According to HC, more than half of the cannabis site applications in Canada haven’t yet transitioned to the new licensing system.

As of December 31st, only 409 cannabis site applications in the queue to be cannabis cultivators had transitioned to the Cannabis Tracking and Licensing System.

Another 430 are still on the waiting list and they still have some time to transition to the CTLS. 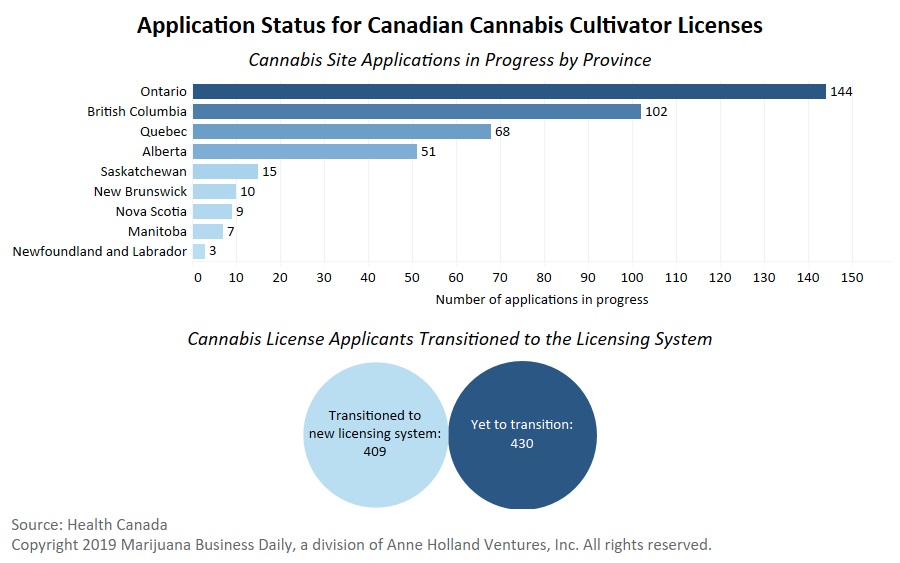 Ontario has the biggest number of cannabis site applications waiting to be transitioned to the CTLS, followed by BC and Quebec.

In case the applicant hasn’t filled all the necessary fields, he will receive a letter informing him of the “intent to refuse” from Health Canada.

If the applicant receives an “intent to refuse” letter, they will have 30 days to comply with the demands and transition properly.

The German Federal Institute for Drugs and Medical Devices has set out to find a new producer to help expand its cannabis program.

German producers applied en masse and so far 79 companies have submitted their applications for the 13 contracts that are yet to be granted.

The 79 producers were “shortlisted”, as the initial number was as high as 118, but the application process had to be restarted due to legal challenges.

No cannabis is currently grown in Germany, at least no legal cannabis is being grown, and the first harvest is expected to be in the latter half of 2020.

All medical cannabis flower and oils are currently being imported from Netherlands or Canada.

The total amount The German Federal Institute for Drugs and Medical Devices will allow to be cultivated in Germany is 2,600 kilograms per year or 10,400 kg over the course of four years.

The Federal Institute for Drugs has noticed a general rise in demand for cannabis last year, so a mere 2,600kg of cannabis for the whole of Germany simply won’t be enough.