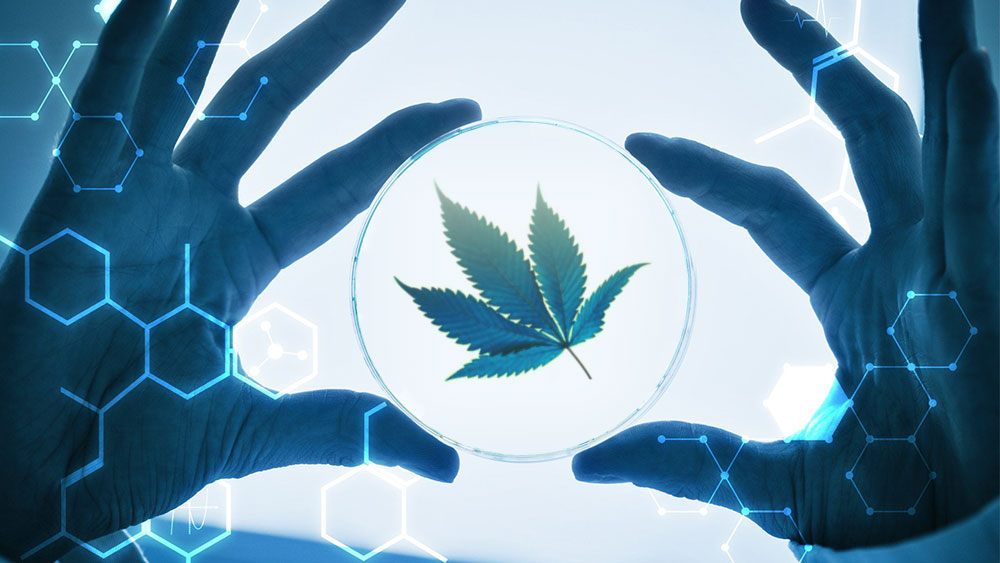 The 6th edition of the State of Legal Marijuana by ArcView and BDS Analytics projects that the global cannabis market will grow to $32 billion by 2022.

The State of Legal Marijuana is one of the most anxiously awaited prospects of the cannabis industry. This report covers the global cannabis market but it mostly focuses on the places where marijuana was recently legalized—the United States and Canada.

Americans spend the most money on legal weed

Even though recreational cannabis is still federally illegal in United States, the spending going on over there is impressive. A total of 34 US states legalized medical marijuana which, combined with hundreds of thousands of medical users, generated a total of $11 billion dollars of revenue in 2018.

Canada came in second, as Canadians spent $1.3 billion dollars on legal weed in the previous year.

The rest of the world spent around $600 million, as you can see in the image below. 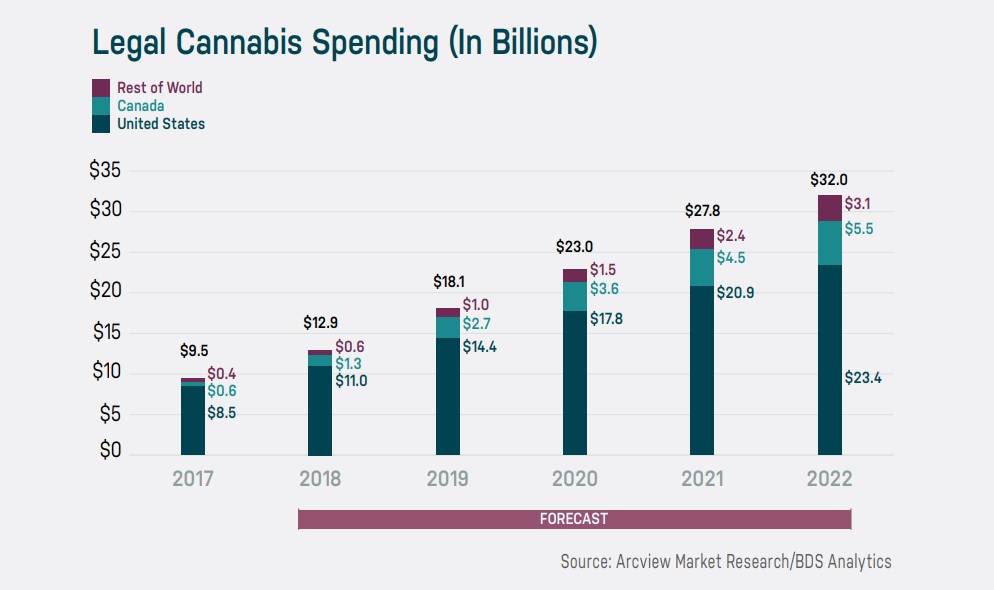 When the 27.5% compound annual growth rate is applied to the next 4 years, the math says that the global spending on legal cannabis products should rise to around $32 billion by 2022.

It is important to note that, according to this projection, the American legal cannabis market is poised to reach $23.4 billion dollars.

Concentrates are becoming more popular by the day

One of the things BDS Analytics chose to pinpoint was the change of use in cannabis concentrates between 2016 and 2017. Live resin became huge, however, it didn’t take up as much space in the dabbing community as it did in 2018. Live resin really exploded in 2018 but its usage rate was still capped at 6% in 2017.

As for the consumption methods, vaporizers were the absolute winners in both categories as they held the biggest market share at a usage rate of 39% and a growth rate of 86% year over year. 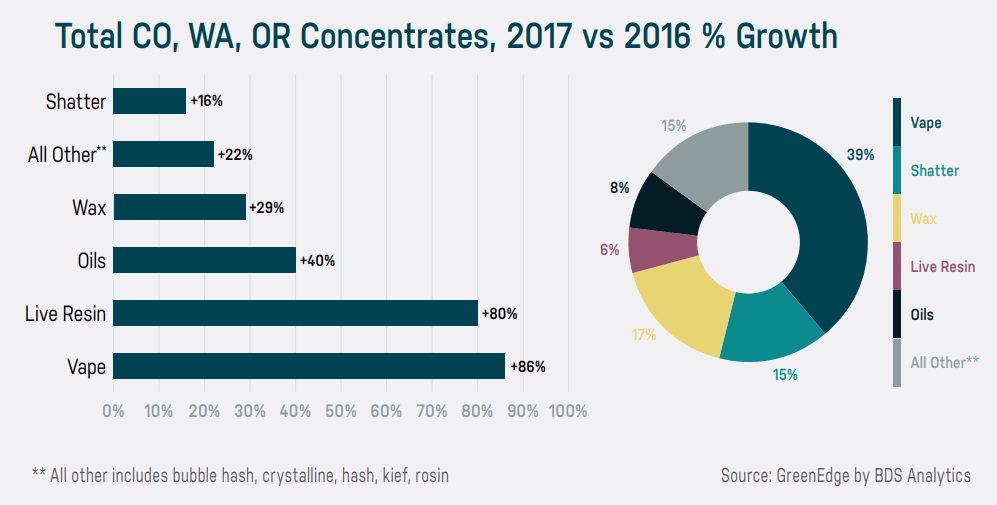 Various other types of BHO concentrates were listed but not all of them are as popular as they used to be a few years ago.

Shatter and wax have seen a huge drop in popularity. Rosin, live resin, and THC distillate are steadily taking the market over as they’ve been growing in popularity year in and year out.

A prospect for legalization

Legalization of cannabis is now in full swing in both North America and Europe. Just this year, numerous states in the US, Mexico, and several Latino countries legalized marijuana in some form.

The UK legalized medical marijuana for the seriously ill and Germany expanded its program and distribution to pharmacies. Cannabis markets also increased in Spain, Italy, and several other smaller European countries.

However, the biggest increase in legal spending on cannabis in Europe is due when France legalizes it, according to the research study.

Outside of Europe and the Americas, a couple of countries started moving in the direction of legal cannabis—most recently Thailand, South Africa, New Zealand, and South Korea.

Georgia, a small country on the edge of Europe and Asia has also de facto legalized possession of cannabis as per a ruling by the Constitutional Court of Georgia.

In Norway, the government created a working group tasked with decriminalizing drug use and mandate police to impose forced medical treatment of addicts instead of fines and imprisonment.

Hopefully, by the end of 2019 we’ll have more countries who legalized cannabis for either medical or recreational use.