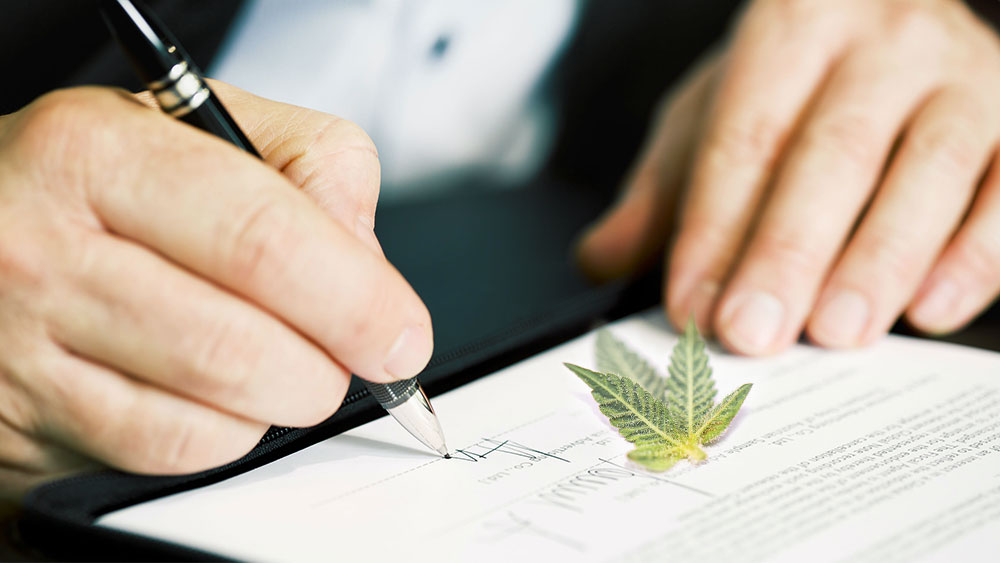 Last week, California Governor Gavin Newsom signed several bills into law related to the blooming marijuana industry in the state – the largest in the country.

One of the bills, Senate Bill 595, deals with California’s cannabis social equity program and requires the state licensing authority to develop and implement a scheme for providing waivers for application, licensing and renewal fees for “needs-based applicants or needs-based licensees” by January 1, 2021.

California made a social equity provision a key part of its recreational cannabis legalization, with cities like Oakland, Los Angeles, and San Francisco embracing even stronger programs to help people from low-income neighborhoods targeted disproportionately by the War on Drugs to enter the legal marijuana business.

A win for marijuana labor unions, and a loss for cannabis in hospitals

Newsom also signed Assembly Bill 1291, requiring dispensaries with 20 or more employees to “provide a notarized statement that the applicant will enter into, or demonstrate that it has already entered into, and abide by the terms of a labor peace agreement.”

The bill backed by the United Food and Commercial Workers (UFCW) labor union, which represents more than 10,000 workers in 14 states, could help workers in the fast-growing sector to unionize as long as organizers don’t take up labor strikes in the company.

The governor signed a bill last week to allow parents to administer medical marijuana to their children in K-12 schools as well. A similar bill in 2018 was vetoed by then-Governor Jerry Brown.

However, Newsom was forced to veto Senate Bill 305, also known as Ryan’s Law, which would allow terminally ill patients to use marijuana on hospital grounds.

“It is inconceivable that the federal government continues to regard cannabis as having no medicinal value. The federal government’s ludicrous stance puts patients and those who care for them in an unconscionable position,” he wrote in his veto message.

However, as health facilities that receive federal funding must comply with all federal laws, he was forced to “begrudgingly” veto the bill.