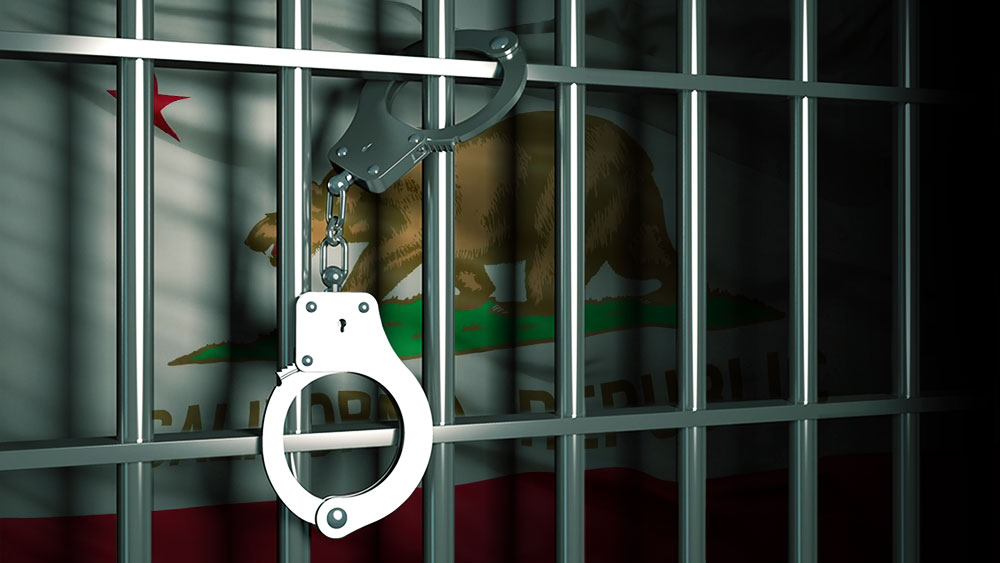 It’s been a year since the California State Legislature passed the legislation legalizing recreational cannabis, however the black market is still more tempting to the everyday user than the legal one.

Around this time last year, residents of California were celebrating legalization of recreational cannabis by lighting up on the streets.

The regulators in California made sure that all those growing illegal cannabis had time and incentives in order to move into the legal system.

Processors and retailers were given time to move towards legally produced cannabis by summer and at one point a huge glut of cheap illegal cannabis was sold for $1 per gram.

You could literally buy an ounce of “legal weed” for 30 dollars because retailers were trying to sell as much as they could, otherwise they’d have to dump all the stuff they had in stock in just a few days.

The combination of those things led to the unexpectedly low numbers in the financial department, and the legislators in California need to do something about it as soon as possible.

After July 1. 2018, stores weren’t allowed to sell cannabis which was grown before January 2018.

The retailers still had a glut of illegal cannabis which now found its way to the streets, because let’s be real—who’s going to just throw away weed?

The State Legislature decided to battle this issue by reducing the taxes. At one point in time, taxes of up to 45% were being thrown around.

Most counties also decided to assert a local tax which would increase the overall tax.

High taxes certainly didn’t help California’s cannabis industry to achieve it’s goals, as the tax revenues for the industry came in $101 million below projections in the first six months of 2018.

If Assembly Bill 286 is passed, it would temporarily cut state excise taxes for legal marijuana retailers from 15% to 11% and also suspend cultivation taxes until 2022.

“We don’t tax start-up businesses [from other industries] when they start,” the state treasurer said. “We need to do better.”

Only 20% of cities in Cali sell weed

California’s legal marijuana businesses have struggled in the face of serious competition from the illicit market since the very beginning.

However, the black market isn’t the only thing the legal market has to fight. Apparently, opening cannabis stores is not something most of the cities were looking ahead to.

In a shocking turn of events, less than 20% of cities in California—89 of 482—decided to allow retail shops to sell cannabis for recreational use.

So, in addition to high taxes, cannabis companies aren’t even allowed to operate and open stores in more than 80% of the state, according to local laws.

Thus, the costs are driven up by the expensive packaging, time-consuming extraction technology required by the state, and most of all delivery.

We’ve talked about how certain cities and counties tried to make it harder on delivery services, however now that the transportation has been properly dealt with, the authorities will focus on other aspects of the industry, such as suppressing the black market.

The legislators believe that reducing the taxes will boost the industry and allow members of the industry to create a solid foundation for  nation-wide legalization.