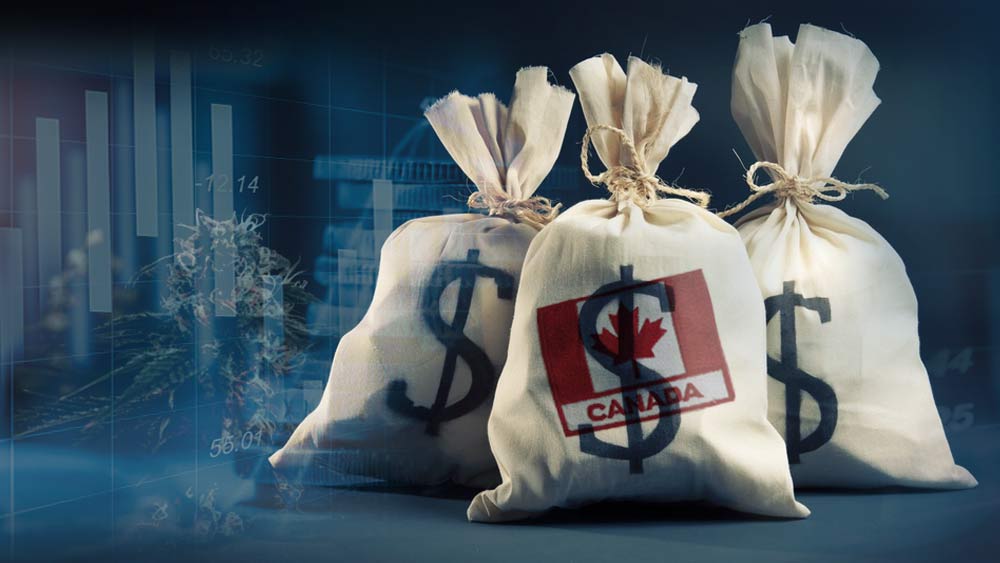 Canadian cannabis companies are urging the federal government to include them in the CAD$82 billion (US$57 billion) stimulus package designed to help bolster the economy amid the coronavirus pandemic.

Several dozen industry professionals wrote a letter to Minister of Innovation, Science and Industry Navdeep Bains and Finance Minister Bill Morneau this week asking for aid during this critical time.

The aid would come in the form of wage subsidies and “equal and fair access to funding through federal agencies, EDC or BDC as other industries have for credit instruments.”

“Canada’s cannabis industry has weathered several shocks in the past six months, including the loss of over 2,000 well-paying jobs in the sector. Our access to capital, including credit, is challenging. COVID-19 has added another significant impact, both with our suppliers and our workforce,” marijuana producers and retailers wrote in their letter to the government in Ottawa this week.

The letter proceeds to highlight that cannabis businesses are not asking for “special treatment” but rather “equitable treatment” that they feel is still lacking despite the industry being completely legal in Canada.

Finally, the group underscored that the Canadian marijuana industry has contributed CAD$8 billion to the country’s GDP over the past year.

“We are asking that this industry specifically and explicitly be included in all economic stimulus measures and provided the support that is being offered to every other Canadian business at this time,” they plead.

The economic fallout from the coronavirus has been severe in a number of countries across the globe. Canadian Prime Minister Justin Trudeau unveiled the large stimulus bill last week as nearly a million of Canadians filed for jobless claims.

Devised to help individuals and businesses hard-hit by the pandemic, but also the Saudi-Russian oil price war, the bill received support from all parties earlier in the day and will proceed to the Senate for a vote.

Meanwhile in the U.S., Republicans and Democrats finally managed to agree on a stimulus deal worth $2 trillion to stabilize the struggling economy after several unsuccessful attempts. If it passes Congress, it will be the largest relief package in American history.

Over 400,000 people worldwide have contracted the coronavirus since the outbreak began in China’s Hubei province last December. 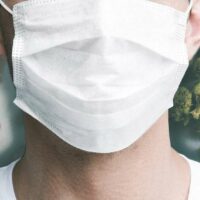 Edibles might be better alternative to smoking during COVID-19 pandemic