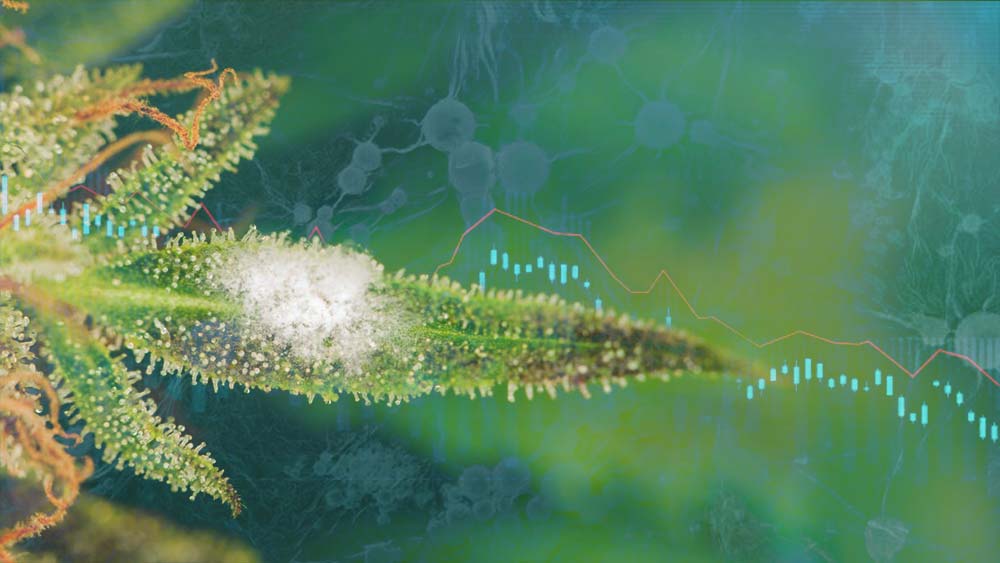 Canadian cannabis company Sundial Growers was hit with a class-action lawsuit in the United States over misleading investors ahead of its initial public offering in August.

The lawsuit, filed on behalf of investors who purchased Sundial shares during the IPO, is based on “allegations that Sundial issued materially misleading information to the investing public,” which refers to claims that a customer returned over half a ton of poor-quality marijuana to the company.

Zenabis Global, another Canadian pot company, disclosed on August 20 in its second-quarter earnings that it had returned 554 kilograms of cannabis (valued at $1.9 million), which according to a MarketWatch report, was purchased from Sundial and “contained visible mold, parts of rubber gloves and other non-cannabis material.”

However, Sundial made no mention of the alleged incident as it prepared to go public. “The registration statement represented that Sundial was a producer of ‘high-quality cannabis in small batches’ and that ‘we produce high-quality, consistent cannabis’,”  the complaint says.

By failing to disclose information about the Zenabis purchase, “defendants’ statements about Sundial’s business, operations, and prospects were materially false and misleading and/or lacked a reasonable basis at all relevant times.”

Defendants in the lawsuit include Sundial chief executive Torsten Kuenzlen, chief financial officer James Keough as well as the company’s board members and underwriters.

Sundial denied the allegations, claiming they are “without merit.”

“We are aware of the complaints that have been filed. ​It is our policy not to comment on active litigation; however, we believe that the claims are without merit and the company intends to vigorously defend itself.”

“Sundial remains focused on what has made us successful: the growth of our business through a commitment to producing safe, innovative and high-quality products,” Sundial told CBC News in a statement.

The news hammered Sundial’s stock, sending it substantially below its IPO price of $13 per share, which in turn damaged investors, the law firm representing Sundial shareholders stated.

Sundial debuted on the Nasdaq on August 1, raising $143 million the company said it intends to use to expand its cultivation and processing facilities in Alberta, British Columbia, and the United Kingdom.