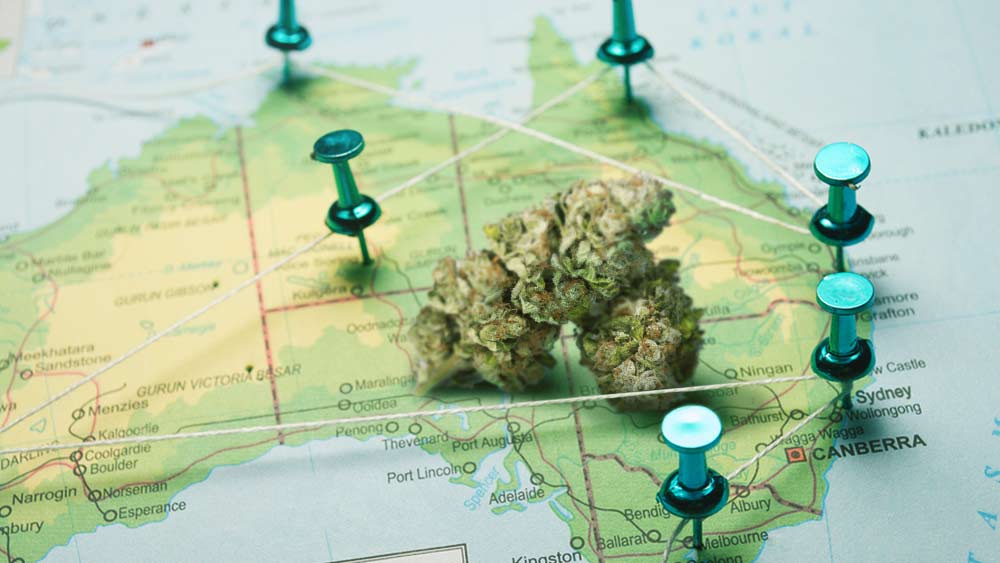 Australia’s capital, Canberra, has become the country’s first city to legalize cannabis — a major victory for the cannabis legalization movement.

The Australian Capital Territory (ACT) voted Wednesday to allow individuals 18 years or older to possess up to 50 grams of cannabis, and also to grow two plants per person or four plants per household.

Cannabis can still not be consumed in public or near children.

ACT’s bill falls short of legalizing the commercialization of the drug, though, which means users will still have to fuel the black market and organized crime to get their bud.

The legalization will take effect on January 31, 2020.

The ACT is now the first out of the country’s six states and two territories to make cannabis legal for personal use.

While possession of a small amount of cannabis has been decriminalized in Australia, and small amounts of pot can be grown for medical and scientific purposes, the drug is still a prohibited substance federally.

This means that the ACT’s new laws could still be overruled by the federal government if deemed inconsistent with federal legislation.

It wouldn’t be the first time the federal government has overruled ACT laws. In 2013, Australia’s highest court ruled against ACT laws that legalized same-sex marriage due to them being contrary to federal laws.

ACT Attorney-General Gordon Ramsay told the Australian Broadcast Company (ABC) that someone consuming cannabis in the ACT could still be arrested under Commonwealth law.

“The ACT’s legislation attempts to provide a clear and specific legal defense to an adult who possesses small amounts of cannabis in the ACT, but is prosecuted under Commonwealth law,” Ramsay said.

According to government data, cannabis is the country’s most widely-used illegal drug. Between 2017-2018, over 72,000 cannabis-related arrests were made across the country, with 92 percent of them being consumers.

Cannabis legalization is picking up steam around the world as more jurisdictions have voted to either legalize or decriminalize the drug.

Neighbouring New Zealand is set to vote on whether to legalize cannabis next year — it is currently illegal to possess it for personal use in the country.

If the referendum passes, New Zealand would be the third country in the world to legalize cannabis, following Canada and Uruguay.