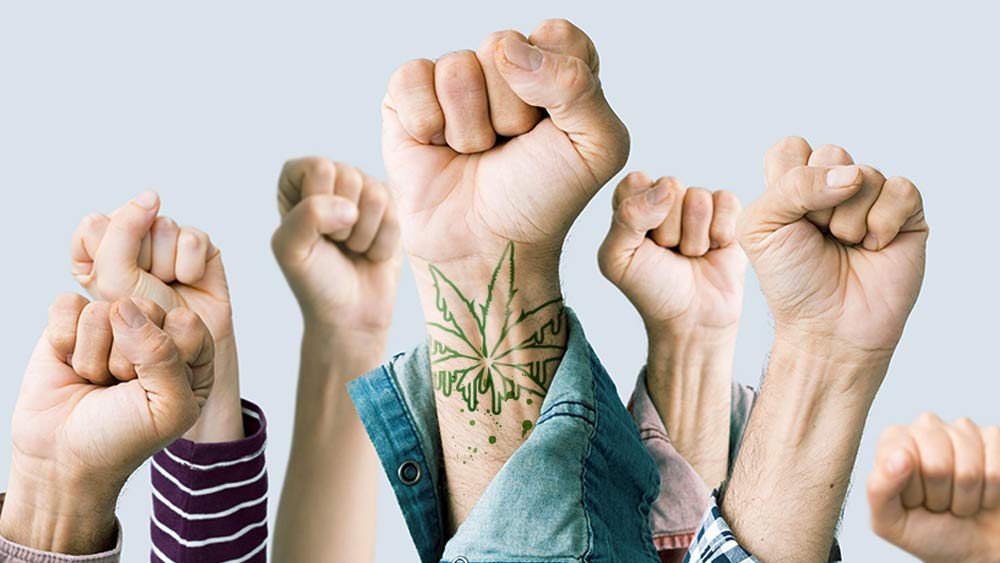 According to the Cambridge Dictionary, activism represents the use of direct and noticeable action to achieve a result, usually a political or social one.

If there’s one thing that history has taught us, it is that social change doesn’t just happen overnight.

Oppressed social groups that are experiencing severe discrimination and harassment have to fight long and hard to obtain and preserve their human rights.

But, thanks to these marginalized groups and their immense efforts, our society keeps evolving and allowing us to enjoy and practice our freedoms to a greater extent.

Fighting for social reform has always been the most laborious and unforgiving endeavor. But also the noblest and most rewarding, when all is said and done.

As far as cannabis goes, things aren’t that much different.

To this day, people are still fighting to maintain their dignity as cannabis lovers because they are tired of  potentially losing their homes and jobs over their love of a benign herb.

As long as something is illegal and criminalized, we as a society start stigmatizing and feeling animosity towards the people involved with it without being critical towards the existing policies and laws regarding the issue.

Due to the men and women who have been advocating to make weed legal, we’ve witnessed a major cultural change over the past couple of years.

These men are women are known as cannabis activists.

What are our rights?

As is the case with many other practices, people aren’t usually familiar with the scope of their basic rights.

If you’re a weedhead and you live in a country that has decriminalized cannabis, you should expect to be able to:

Yes, you are allowed to both grow, buy and sell cannabis, but only if certain conditions are met.

If the market is regulated, you are only allowed to purchase (and carry) cannabis from licensed retailers.

How much you can buy and carry depends on the regulations of your country. In the state of California, for example, adults can buy one ounce of cannabis or eight grams of concentrates. It is worth mentioning that if you own a Medical Marijuana ID, you are allowed to buy and carry even more.

When it comes to selling, you are allowed to do it, but only if you acquire a retail cannabis permit from the state.

Lastly, growing-wise, you have legal permission to grow cannabis, but you have to do it in an enclosed yard that is not visible to the public. Of course, once again, how much you can grow varies across different states.

It goes without saying that in order to use cannabis medically, you need to either have a Medical Marijuana ID or have a doctor’s recommendation. Some states free medical cannabis users from paying sales tax (check if this is true in your country, too).

As we previously mentioned, owning a Medical Marijuana ID comes with a little perk. Unlike the rest of the population, you have the right to buy, grow, and carry larger quantities of solids and concentrates.

A lot of times, people think that the legalization of recreational cannabis use means that it is legal to freely consume cannabis anywhere. That is not how things work, sadly.

First and foremost, it is illegal to consume marijuana near schools and other spaces populated by children.

Other than that, you are not allowed to use cannabis at open public events such as music festivals, concerts, parades, etc. (no matter how tempting it may be). Likewise, it is forbidden to smoke or vape cannabis in public places (on the streets, in the parks).

Additionally, cannabis use is forbidden inside most buildings. Be it your workplace, restaurants, coffee shops, bars, concert venues, etc.

Though it may sound like too many rules at first glance, these restrictions are basically the same that are applied to smoking.

You are free to consume cannabis on your private property or in dispensaries with specialized consumption lounges.

In order to help you become involved with the organizations that are fighting to stop prohibition, as well as to further inform yourself on cannabis activism, we have compiled a list of the most notable cannabis rights organizations that have been the driving force behind social reform concerning the use of cannabis:

NORML (National Organization for the Reform of Marijuana Laws)

NORML has been around for a long while. In fact, it is the oldest advocacy organization in the whole of America. To say that they have done a lot to shift public opinion on the benefits of responsible cannabis use would be an understatement. They even share a map of local NORML chapters to help you get active with the organization.

Yes, this is exactly what you think it is.

This is an organization comprised of current and former law enforcement members who are doing everything they can to support drug policies and promote the need for criminal justice reform.

As you can imagine, LEAP has one of the most powerful voices on the cannabis rights scene. In fact, they urge current and former law enforcement officers who know how futile the current war on drugs is, to speak out.

This organization is not just fighting to end prohibition. It is fighting to create a system that puts community safety as one of its top priorities.

When it comes to medical use of cannabis, no other organization has done more than Compassionate Oregon.

This is a non-profit organization that is working diligently on empowering and educating people on the benefits of medical marijuana use.

As true cannabis rights organizations do, Compassionate Oregon speaks publicly on legislative problems related to medical marijuana. They are fighting to ensure safe access to medical cannabis for patients in need of it.

Here is how they define their mission and vision: 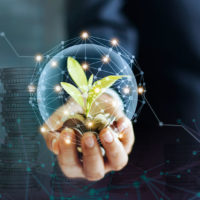 Saving the best for last.

Marijuana Majority is a majestic activist organization that is fighting for common sense.

This organization publicly speaks on how the current marijuana policies have failed and how there is no rational or political reason to keep supporting them.

People who are against the existing marijuana policies should not be afraid to speak out on the issue, because it is about time to put a stop on marijuana arrests that have ruined countless lives thus far.

Many celebrities and politicians are proud members and proponents of the Marijuana Majority.

Fighting for a brighter future

All organizations mentioned here, as well as many others, are fighting to make our future brighter and juster.

Social reform cannot occur without these brave men and women who are not afraid to publicly criticize the existing laws that have been bluntly failing for decades.

Therefore, it;s time to hit the streets and make your voice heard. No matter how far-fetched your vision may seem at first, know that millions of others share it and that the only way to make a change is to work on this together.