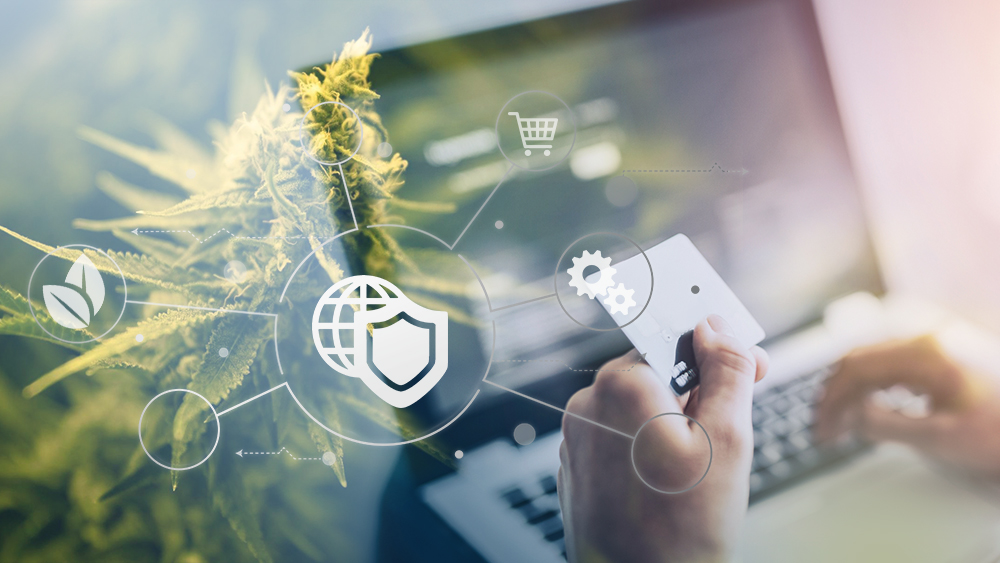 The privacy of cannabis consumers has been put in danger for a couple of times already, but now some are starting to question the legality of scanning ID cards.

Seeing how there is still a stigma surrounding the consumption of cannabis, some Canadians are still sketched out by employees in weed shops asking to scan their ID cards.

Frankly, I’d be sketched out too.

I’m not saying “cannabis consumers have a right to privacy and stores need to respect that” because it’s not up to stores if they collect the data or not.

Cannabis lawyer Caryma Sa’d, who is based in Toronto, has recently had one such situation in the first ever recreational cannabis store Hunny Pot.

Mrs. Sa’d went on to say how some customers of the Hunny Pot store were having their licenses scanned without their consent for the purposes of the store.

“I have had some people advise me that, without their consent, their ID was scanned, and that was before being asked about any membership participation, or tracking for internal purposes. That has been troubling to some people.”

A spokesperson for the store said that the scanning was optional, although she didn’t provide an answer to whether the customers were aware that they could opt-out of the scanning.

She also pointed out that the Hunny Pot only stores information if the customer wants to create a profile for themselves.

Another similar incident happened in PEI when PEI Cannabis used similar devices to check for fake IDs, but quickly decided to drop these devices as it turned out they were collecting and storing customer information without any prior notice of it.

PEI Cannabis management claimed they had no idea this was happening when they started using this type of tech, or at the time of the incident – only once it was pointed out to them.

The devices used by Hunny Pot were provided by a Denver-based company called Cova which supplies tech to both Canadian and US-based companies and stores.

There is a very high chance that some of the information collected by these devices could be somehow leaked to the people you certainly wouldn’t want having your ID information.

This has happened before — just two weeks after recreational cannabis was legalized, Canada Post reported a security leak. Namely, someone had used its delivery tracking tool to gain access to personal information of 4,500 customers of the Ontario Cannabis Store.

That’s not the only case – Natural Health Services, the largest referral network of medical cannabis patients, has also had a leak of its own.

In the days between Dec. 4, 2018, and Jan. 7, 2019 their personal health records had been accessed without authorization, including all types of data from basic personal information to medical diagnoses and allergies.

In today’s day and age where almost everything is easily accessible on the Internet, it would truly be a shame if someone were to leak your information online.

Customers who consent to the ID scan risk having their information released online, which may later cause accidents you wouldn’t even be aware of, such as getting denied entry to the US.