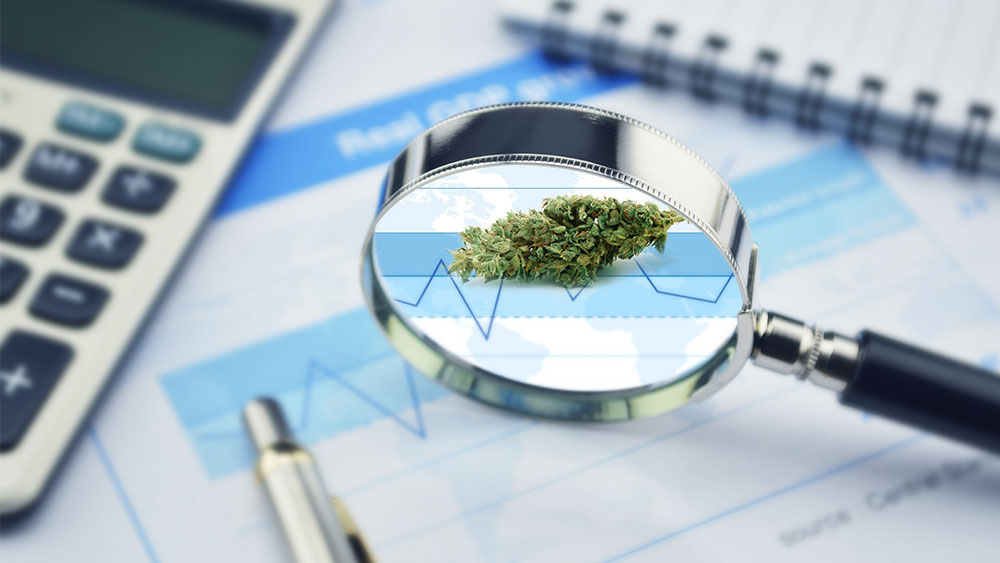 A new study suggests that regular cannabis use could change the structure of the heart, though it cautions further research is necessary for definitive answers.

The study was done by Queen Mary University in London, England, and published by JACC Cardiovascular Imaging.

It analyzed cardiac scans of 3,407 individuals who had an average age of 62 years old, were 55% female, and all who had never had a cardiac vascular disease before.

Of the individuals studied, 47 were regular users of cannabis, defined as using the drug weekly or daily within five years of the interview.

The majority of those studied, 3,255, had rarely or never used cannabis, though, defined as no use or less than monthly use.

One-hundred-and-five individuals had previously regularly used the drug, defined as weekly or daily use at least five years before the study.

The study scanned all of the participants’ hearts using cardiovascular magnetic resonance (CMR), which the study says is the “current gold standard for cardiac chamber assessment.”

It found that regular cannabis use was connected to a larger left ventricular, the heart’s main pumping chamber, as well as early signs of impaired heart function.

However, there was no difference in the overall mass of the regular users’ left ventricle, the amount of blood ejected with each heartbeat, or the size and function of the other three chambers of the heart.

That is compared to those with rare/no use of cannabis and previous pot users, who had a normal left ventricular and heart function.

The authors assert that the study is the first of its kind to find “alterations in cardiac structure and function associated with recreational cannabis use using CMR.”

“The exact mechanisms for the observed changes are not currently known,” the study’s authors noted.

The study does admit some limits to its findings, though.

Ninety-six per cent of the participants were white and the study relied on self-reported cannabis use, which the authors say could lead to “recall bias” or be affected by cannabis’ illegal status in the U.K.

Ultimately, the authors suggest the findings should be “interpreted with caution.”

“Further research is required to understand the potential pathophysiology, dose-response effects of cannabis use, and long-term implications of regular use on the cardiovascular system,” the study said.

Nevertheless, the authors say that health care professionals and policymakers “may need to advise caution on regular recreational cannabis use until such systematic research is available.”